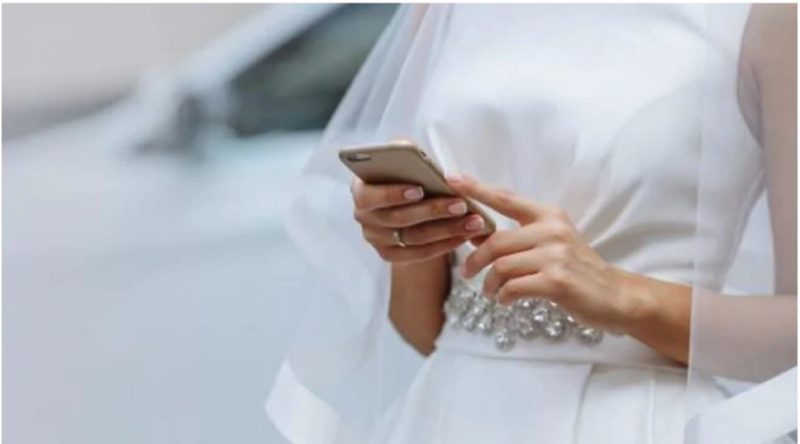 Marriage is a bloody serious commitment that you should really only go ahead with if you can be pretty certain you’re gonna be faithful and honest with your future spouse. Of course, the same holds true for any relationship, but considering the extra onus – and vows – to be faithful and true that come with marriage, you really have to be a bit of a bell-end to bugger that up and then go ahead with the wedding anyway.

The idea behind it really isn’t that hard. Commit yourself to one bloke or sheila, and then, once you’ve done that, don’t have ‘relations’ with anyone else. It’s not for everyone, but if you can’t handle the rules, don’t drag it out. Funnily enough, plenty of people still do.

In one story doing the rounds right now, a sheila reckons her fiancé was having an affair and that she found out the night before the wedding. Telling her story to Journo Danielle Colley, who posted it to the blog site whimn.com.au, the sheila reckons she was chilling with her bridesmaids when she received a text featuring screenshots of her man going at it with another chick. The accompanying caption said, “I wouldn’t marry him. Would you.”

Obviously, this reads like fiction. Bad fiction, but fiction nonetheless. Still, why let the truth get in the way of a good yarn, ey? So, moving on, the broken-hearted bride-to-be was emboldened to go ahead with things – kind of.

When she got to the altar, she turned to everyone present and said, “I love all of you and as horrible as this is I’m glad you all are here. There will not be a wedding reception today, but instead, there will be a celebration of honesty, finding true love and following your heart even when it hurts.”

Obviously, with the wedding called off, the embarrassed fiancé left the room. The bride, though, she partied on and didn’t let it get her down.

Final thought: Look, we’re not sure this is completely legit and hasn’t been embellished, but whatever, you can imagine how bloody dodgy the whole scenario would be. Thing is, we’ll never understand why people put themselves in this situation. If you don’t want to marry the sheila, don’t. Why do the dirty and cause everyone so much bloody hassle?