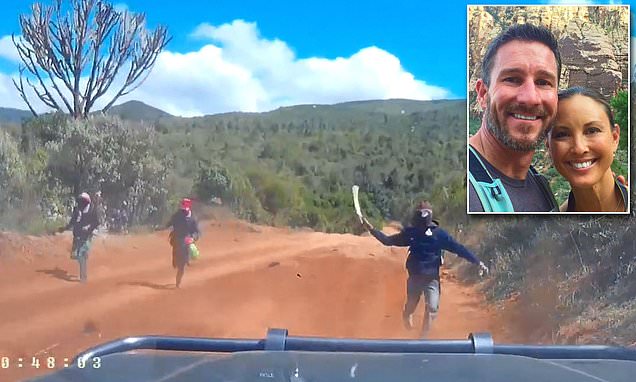 Life. It’s an interesting beast isn’t it? One minute you can be joyfully living your life in the US and the next you can be opening up a gym in Nairobi and getting to know the locals. Sweeping changes like this often contain many of the moments in life that make us really appreciate who we are. They’re not altogether good or altogether bad. Instead, these sweeping sagas contain a mixed bag of treats. There might be blessings in there. There might be beautiful experiences. There might be lemons. There might even be f**ken machetes. Check this sh*t out…

As mentioned above, we’re heading to Kenya for this one. And, in fairness, that’s pretty f**ken exciting. Usually the internet takes us to Russia when it wants us to see some batsh*t craziness. But, er, yeah, nah, not this time. F**ken Kenya. 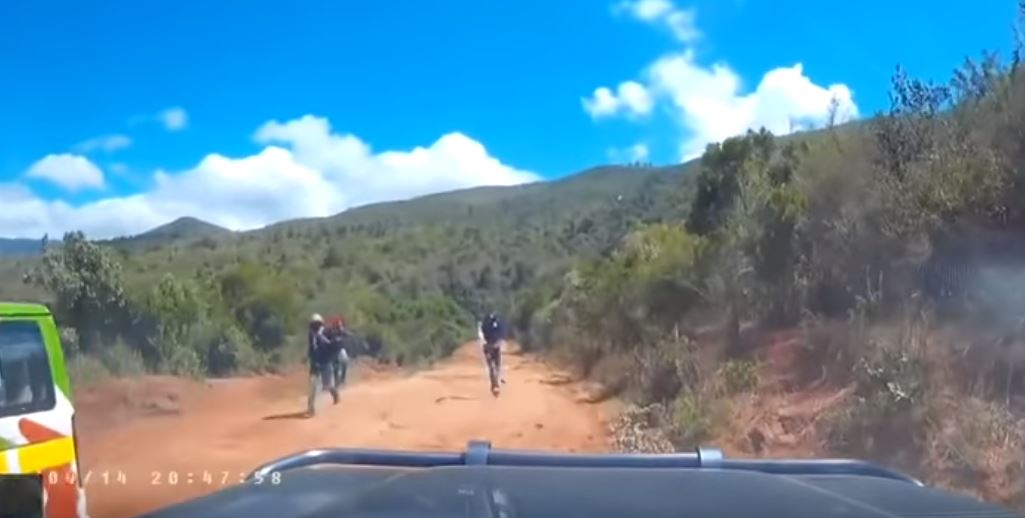 We’re travelling with American couple, Bryant and Lauren Swenson, who’ve lived in Kenya for about three years thanks to their gym. Anyway, we’re travelling along a particularly dusty old dirt road when we see a white van – colloquially known as a matutu. And hang on a minute! What the f**k’s going on there? Sh*t, those blokes have got machetes and they’re trying to rob it. 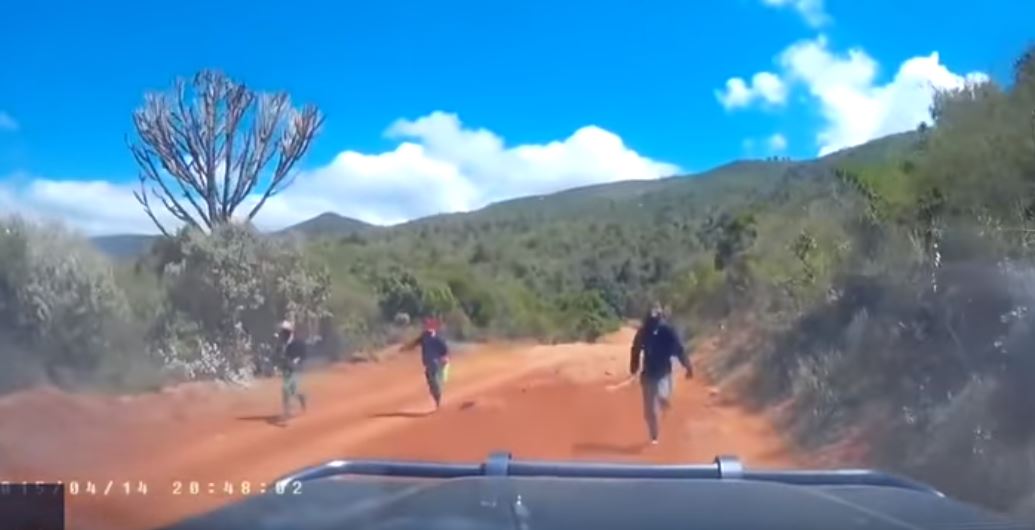 Reverse, reverse, f**ken reverse, they’re coming this way. Now, correct me if I’m wrong, but is the guy in the back just casually encouraging the driver to drive forward and crush them like some kind of bug? I’m pretty sure he is, but if you can clarify that for me, that’d be great.

Anyway, like a stunt driver in an awesome movie, the driver’s busted out the classic reverse until they catch up then do a f**ken burnout and leave ‘em choking on your dust trick! The f**kers are giving chase though. 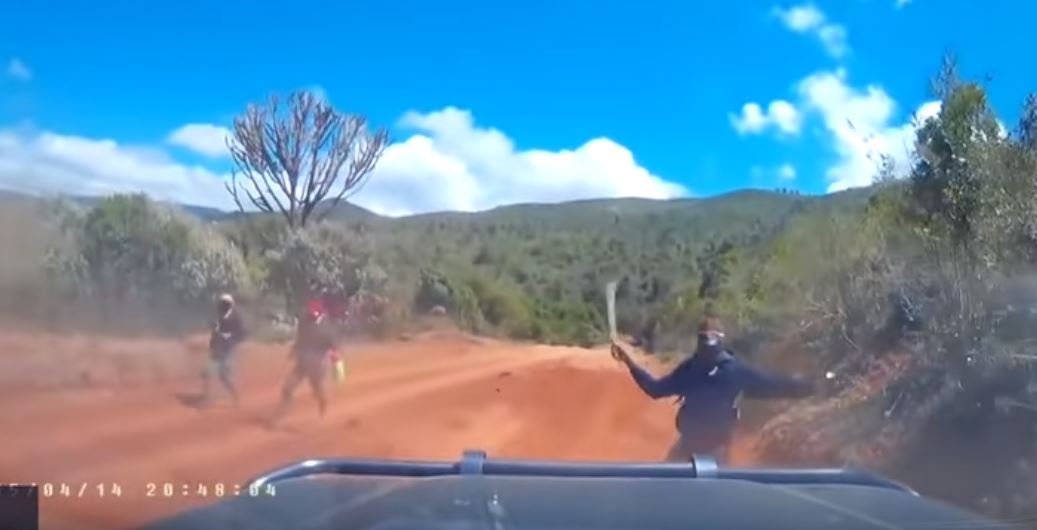 Thanks to commentating Chris in the back, we also know that the f**ken cops have rocked up and they are not taking any sh*t. Cue gunfire. Deadset, cue f**ken gunfire. 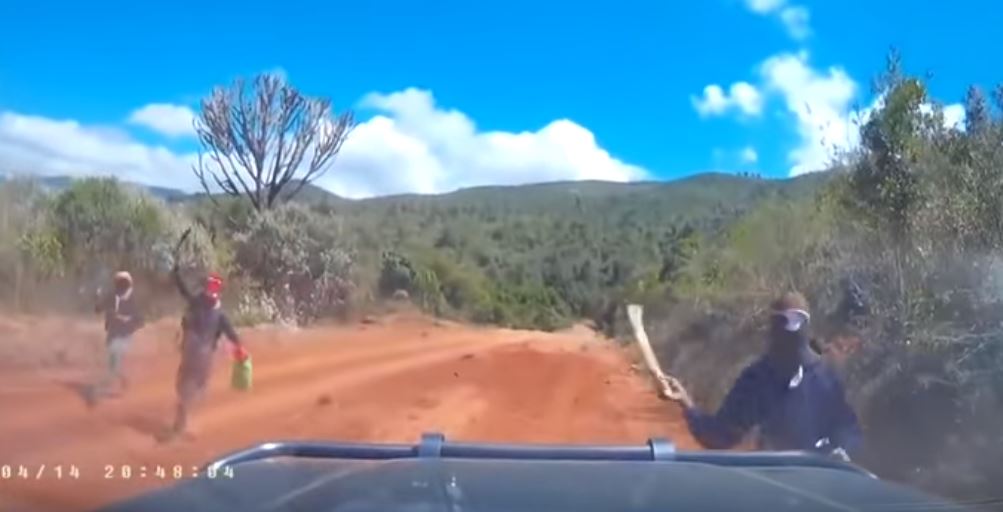