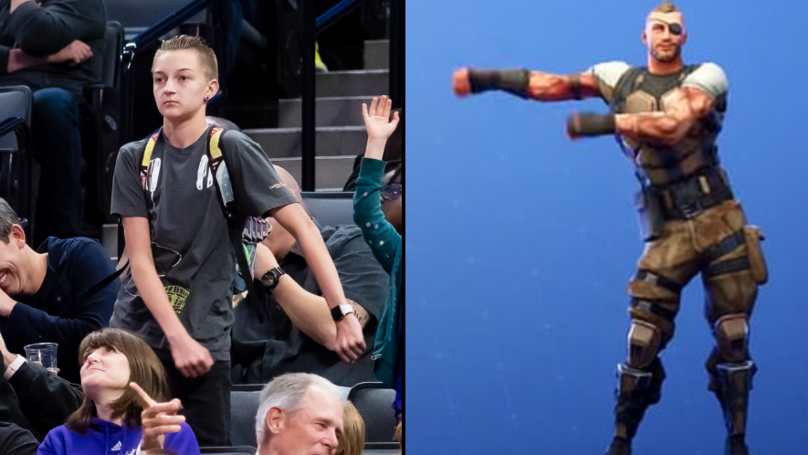 Welcome once again to Planet Earth. Planet Earth is, if you ask some of the locals, a pretty f**ken crazy place. It’s the kinda place you can get famous for not really doing much at all. Case in point, the Backpack Kid. The Backpack Kid aka Russell Horning is internet-famous for once performing on Saturday Night Live with Katy Perry. On that show, he performed a little dance. A little dance that also features in everyone’s favourite video game, Fortnite. And that’s where the drama begins… 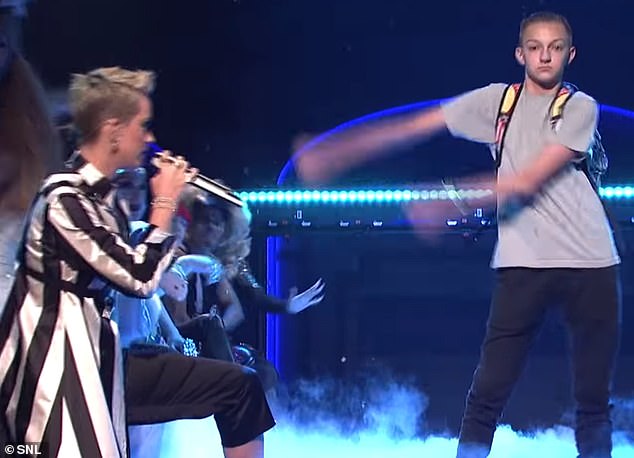 Yeah, that’s right ladies and gentlemen, because this is Planet Earth (and a little more specifically the good ole USA), this whole shemozzle has ended up in court. Yeah, fair dinkum, it seems like Russell’s backpack mum, has opted to take Epic Games and NBA 2K to court for stealing her little cherub’s dance moves. In particular, the Backpack Kid ‘owns’ the Floss. 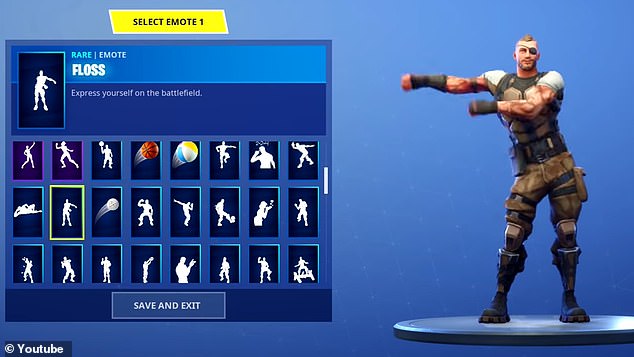 She filed proceedings against the video game companies on Monday. Little Russ was unable to do it because he’s too small. Now, Mum reckons that because her Backpack son recorded the dance – and the copyright is effectively his, the games companies – are profiting from his moves.

Now, there’s some debate as to whether they’re actually profiting because you can’t actually buy the Floss. Apparently. Those of you who are under the age of fourteen and have played the game can confirm for us. 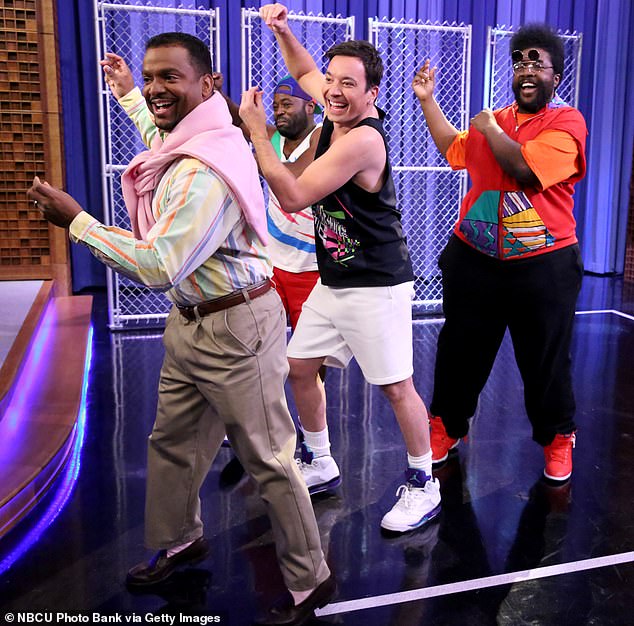 What is clear, though, is that the Backpack Kid has built a significant Instagram following by performing said Floss. Now, as a matter of interest, this isn’t the first time Epic has been accused of stealing dance moves. Yeah, nah, Carlton from the Fresh Prince of Bel Air reckons they stole the ‘Carlton Dance’ from him, and 2 Milly, who is, apparently, a rapper, reckons they stole his move, The Milly Rock.

Epic Games said, “We do not comment on ongoing litigation.” 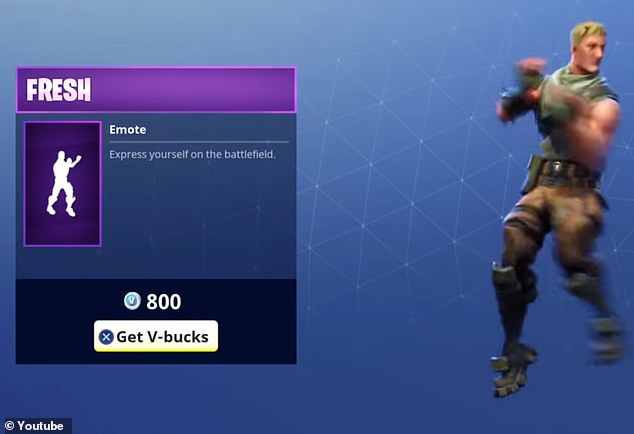