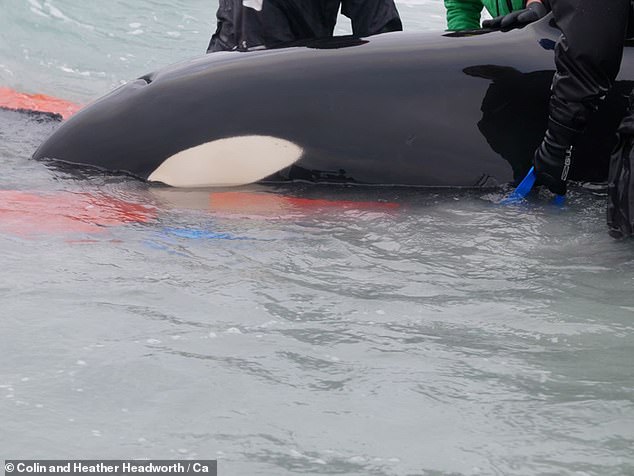 Imagine walking along the bloody beach and finding a f**ken killer whale stranded there on the sand. Unfortunately, this s**t isn’t hypothetical for the blokes and sheilas who call the Scottish island of Orkney home. Just the other day, they found one washed up on the beach. Don’t stress, though, this isn’t a sad story, it’s a bloody good one. This whale was rescued and was able to swim back out into the drink. Here’s how…

All right, we’ll jump straight into this one, because we’re gonna hear from Dan Jarvis, the bloke who led the rescue efforts. Basically, the killer whale (or orca) was spotted on the beach on Monday morning, and the locals got their s**t organised. Yeah, nah, they used the super power of teamwork to get the 11ft-long bugger back into the water in no time! 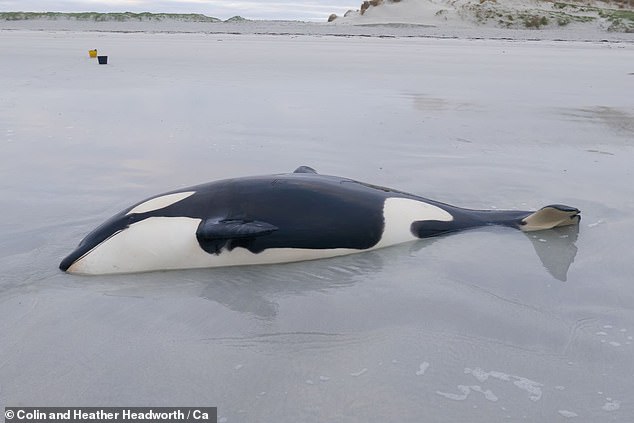 Dan, who’s part of the British Diver’s Marine Life Rescue team said, “We do not get many orca visiting the coasts of the UK and as such a live stranding incident is extremely rare. First Aid measures, such as getting the animal upright carefully and supported comfortably, keeping it wet and timing breathing rates, were all employed while an assessment was carried out.” 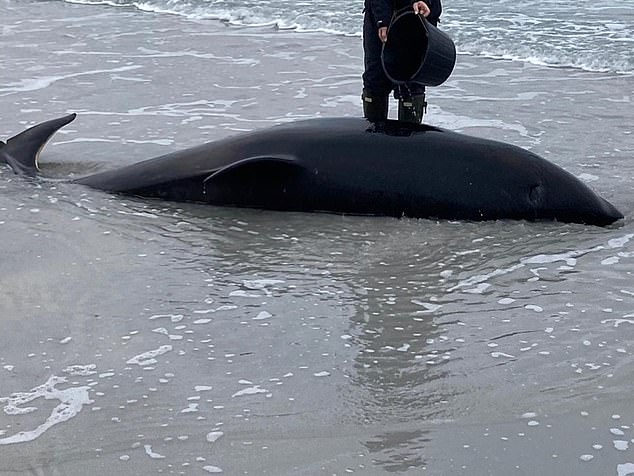 From there, they ticked all the f**ken boxes and got this puppy back in its own environment. He went on to say, “With First Aid being provided, it was able to be refloated on the incoming tide using a specialist dolphin stretcher by the British Divers Marine Life Rescue team along with help from local residents on the island.

“Once the animal was seen to be fit and strong enough for refloatation a specialist dolphin stretcher was used underneath the animal to support it properly as the water got higher around it, until it was deep enough to swim freely, at which point it took off strongly out to sea.”

Final thought: As you lot know, we’ve got tonnes of time and love for people who go out of their way to help wildlife. With that said, if you see Dan or his team around, shout ‘em a midstrength on us, and tell ‘em they’re a bunch of top blokes and sheilas!