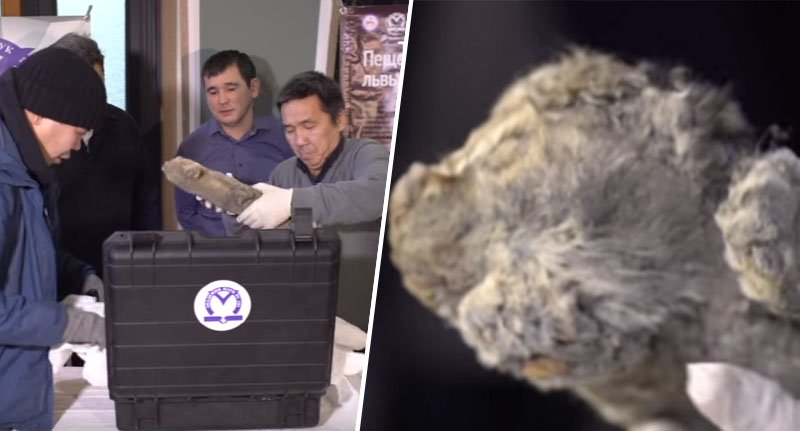 In a move that shows scientists have learned the square-root of dick from classic films like Jurassic Park, the discovery of an almost perfectly preserved cave lion cub has them frothing at the mouth.

The cheeky b*****ds are convinced it’s so well preserved they could clone it and bring the species back to life.

First of all, and let’s get this out of the way, that is stupendously f***ing cool. Not only do we actually live in a world where we have the technology to clone shit, we also have the capacity to use that technology to Frankenstein long-time members of the extinct-as-f*** list back to life. 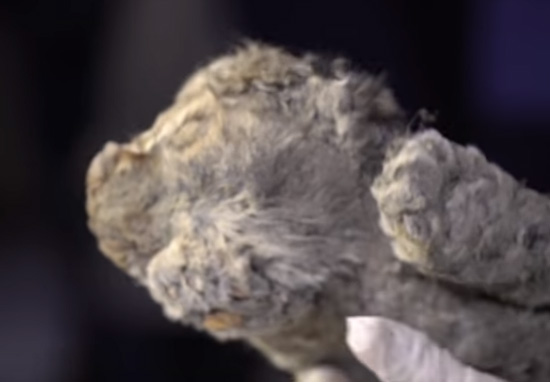 That gets me excited. Just consider the possibilities. We could use this to bring the dodo back to life. I don’t know about you, but considering they were so delectably tasty they were eaten to extinction in less time than it takes to boil an egg, I’d be pretty keen to eat one. Get on that shit, Science. On top of that, if this is the technology we possess then there’s no reason for anything to go extinct right? What’s that? We’re down to one rhino. Not any f***ing more we’re not. Here are seventeen rhino clones.

Getting back on track, the lion was found in Siberia by local man Boris Berezhnov. Scientists are of the opinion that the poor little bugger was only a couple of months old when it kicked the bucket. At this stage, we’re not sure whether it’s a dude or dudette. Apparently freezing to death in Siberia makes it hard to distinguish between major shrinkage and actual lady-parts. 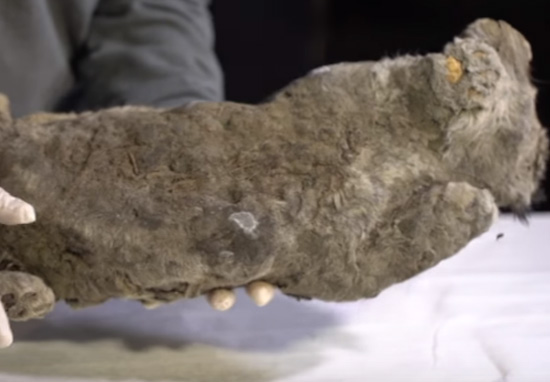 Dr Albert Protopopov, says the preservation of the lion is so good the species could actually be cloned back to life. That’s pretty impressive sh** when experts reckon it could be as old as 50,000 years. To have a creature that ancient brought back to life would be a pretty special bit of science.

Of course, as with all of these things, there’s no reason to panic about death by previously extinct cave lion just yet, Protopopov has given himself three years to complete his research. 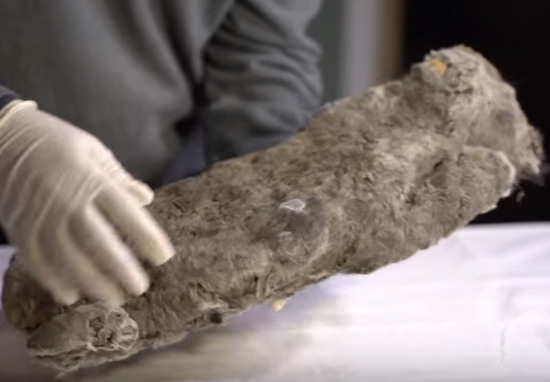 I say we keep an eye on him. A Russian scientist with his hands on that sort of technology? If we’re not careful, we’re gonna need James Bond to sort him out!