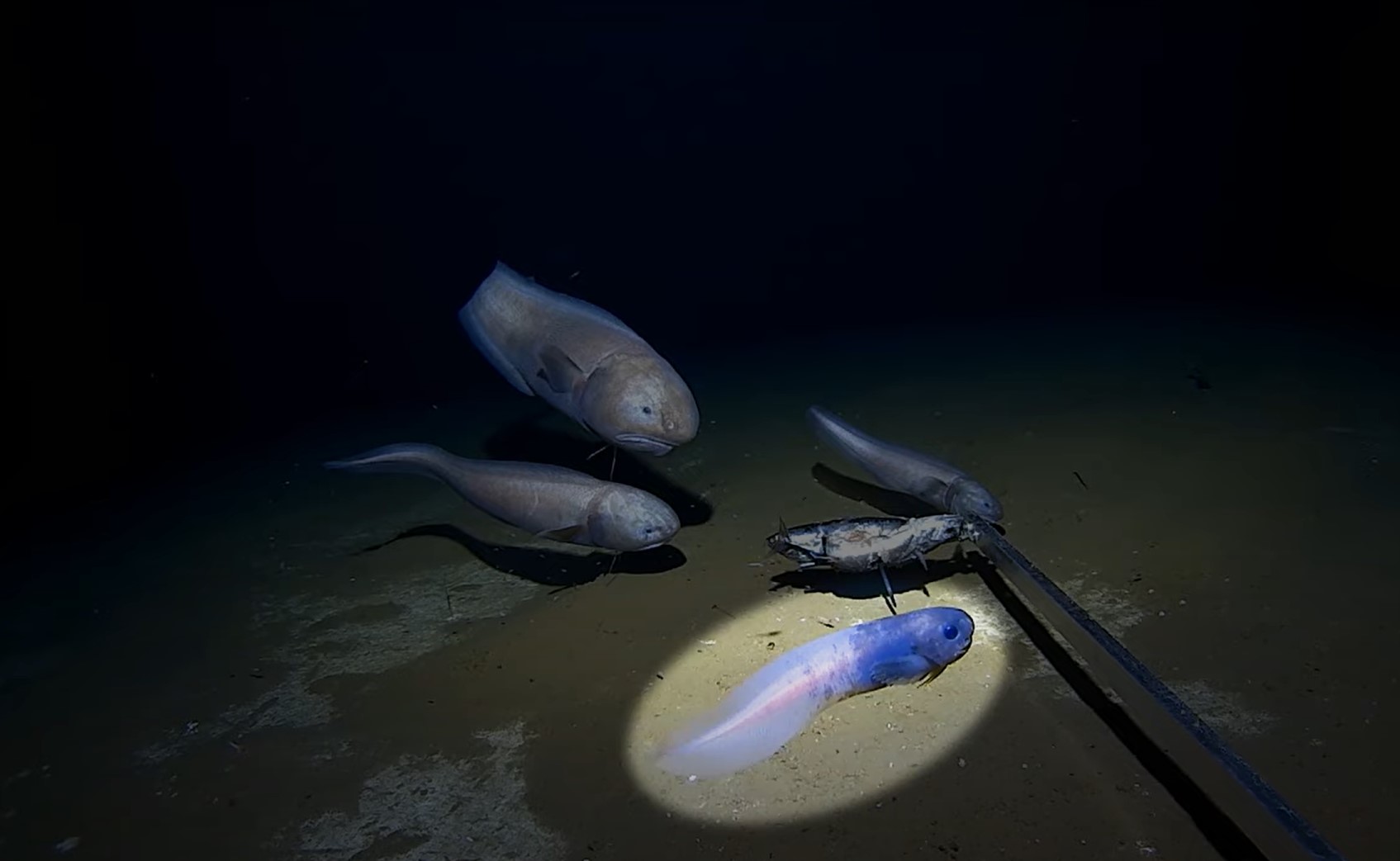 As you know, we’re always banging on about how bloody special the wildlife is here in Oz. Yeah, nah, we’re always like, ‘aw yeah, we’ve got heaps of rare s**t not found anywhere else, heaps of dangerous s**t, heaps of f**ken snakes, and even our fish are pretty rad…’ so we’re sorry to do it to you, but scientists off the coast of the land that’s girt by sea are at it again. Have a f**ken squiz.

All right, to cut straight to the chase, using nothing but a yabby trap and a one-hundred-thousand dollarydoo piece of machinery, scientists from the newly formed Minderoo and University of Western Australia (UWA) Deep Sea Research Centre have made an awesome discovery. 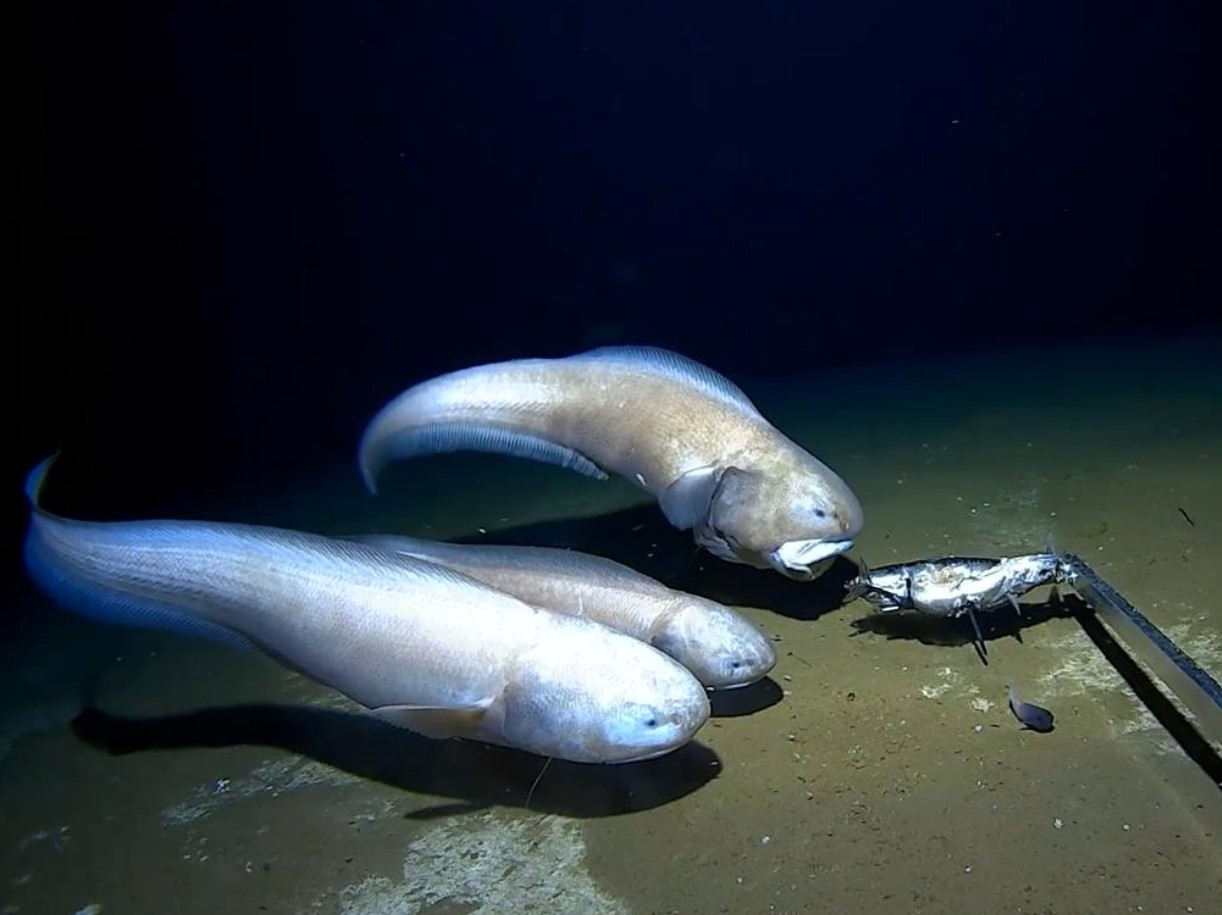 They’ve found two new species of snailfish. These cheeky little f**kers were caught at a depth of about 6177m. Marine scientist and UWA postdoctoral fellow Todd Bond reckons they were about 370km off the coast of Perth and that “This was the very first scientific deployment using that gear and we just happened to snag two fish, which was really, really cool.”

Because snailfish have a different kind of flesh when compared to other fish, you’ve gotta be real careful with them. Bond reckons “It’s really important that when they do come up on deck, we work with them very carefully to maintain their physical appearance, so we put them in ethanol and then put them in the fridge to keep them cold.” 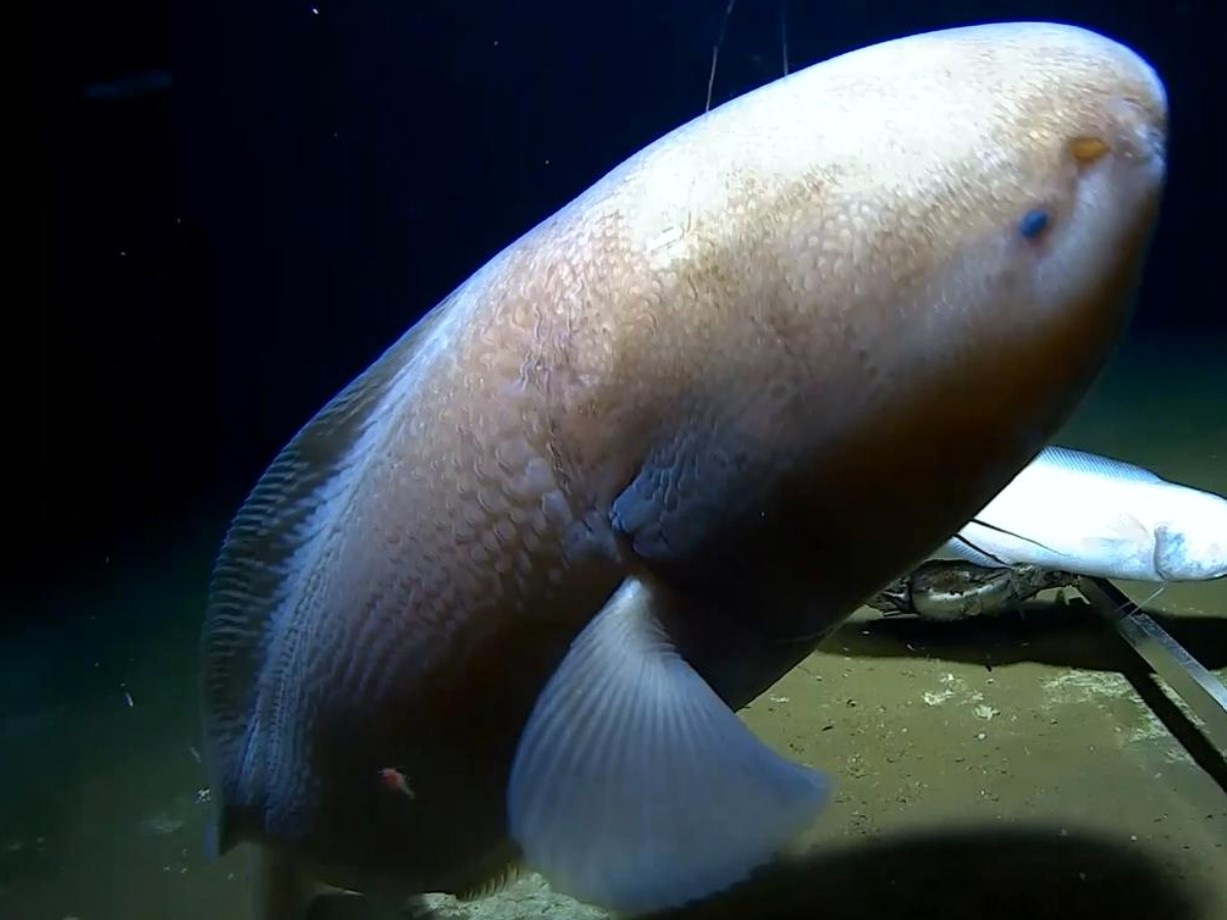 Anyway, if you don’t know much about snailfish, they’re found all over the world – including in the Mariana Trench. They weren’t there solely to find snailfish, though. Yeah, nah, Bond says, “We were heading out there to document the biology, the geology and the water chemistry out there, essentially to understand the deep sea.”

He also reckons that, “Obviously describing fish and having new species and understanding the rich diversity of animals that we’re finding off the deep sea of Australia, which has never been explored before, is very cool and very interesting, but the connectivity and setting it in a global context is the most exciting and will put this centre and this part of the world on the map in terms of deep sea science.”

Final thought: Yeah, bringing it back, this is just more evidence that there’s tonnes of cool wildlife here in Oz. Apparently, there’s so much of the s**t that we haven’t even found it all yet. F**ken go, Australia. F**K YES!

Just in case you missed it, here’s one of Ozzy’s latest commentary videos…Ozzy Man Reviews: Play With Fire and You’re Gonna Get Sent to Destination F’d VOL 21