If there were ever a claim that anyone on this earth was a true master of martial arts that wasn’t Bruce Lee then it’s wrong. The Jeet Kune Do creator was most famous for his martial arts films, such as Enter the Dragon and Fists of Fury, but most also know he trained under the famous “Ip Man” as well.

The footage you’re about to see is the closest most anyone has ever seen to a real fight from Lee, but after you witness the video it’s not very surprising why.

In this soundless clip, Lee practices the art of Jeet Kune Do (JKD) with a sparring partner and it’s clear to anyone who watches just how fast and precise his movements are. Whilst it’s hard to tell the fighters apart as they are both wearing identical uniforms but here’s a tip; Lee is the one kicking ass the whole time.

As equally impressive as his speed and precision are the array of strikes that Lee is able to showcase. One can only imagine what he would have been like inside the Octagon! 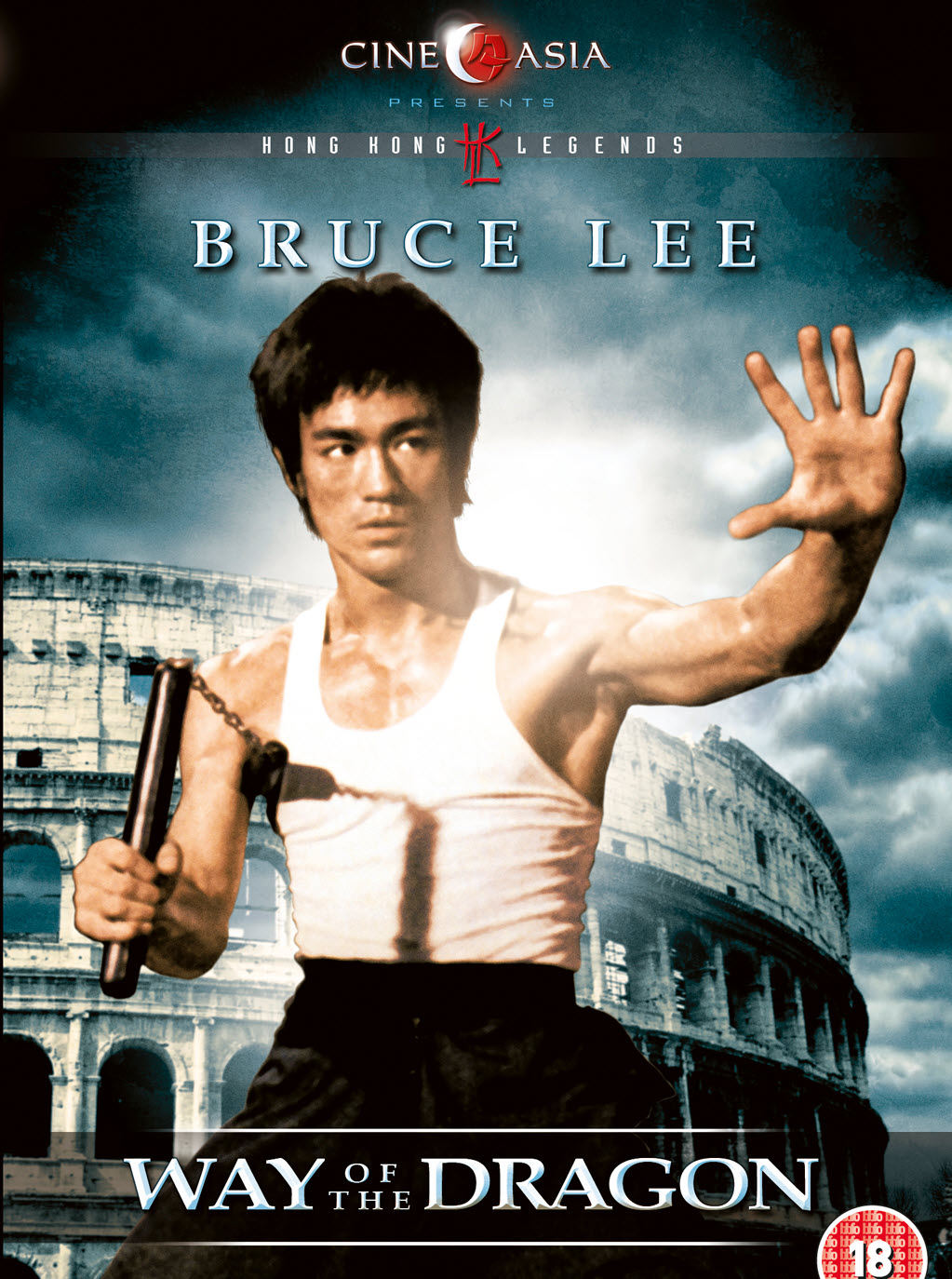 Lee passed away July 20, 1973 from what can only be described as unusual circumstances at the young age of 32. Naturally this caused a slew of conspiracy theories to come about in attempts to explain it, but as far as the truth is concerned I doubt most of them are anywhere close.

What isn’t a theory is how precise and electrifyingly fast he managed to make each punch or kick against an opponent.