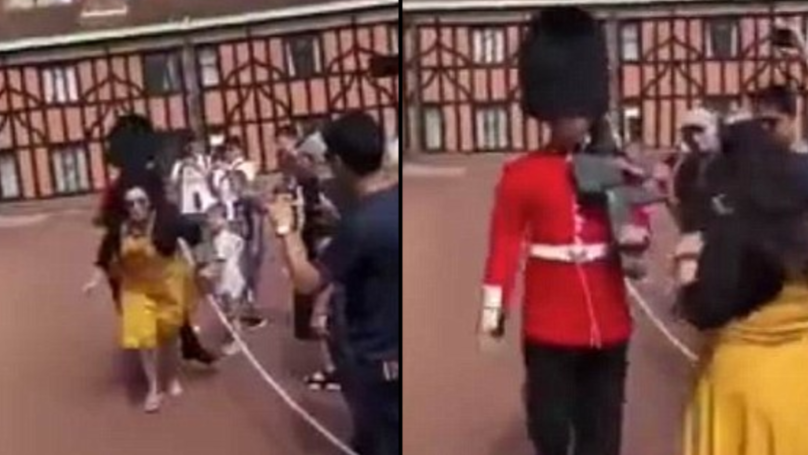 Making fun of the Queen’s Guard is pretty much a standard comedy routine. After all, they’re nice harmless cosplayers who are basically the human version of the traditional British phone box. They wear red, they’re stationary, and they don’t react when you pull faces and try to distract them. Except they do. Just ask the chick from this video.

Anyone who’s been back to the motherland and done the tourist thing in London knows that the Queen’s Guard are basically one of the prerequisites in any Facebook album. They’re as recognisable a British attraction as the tower of London, Buckingham Palace, and bad teeth. 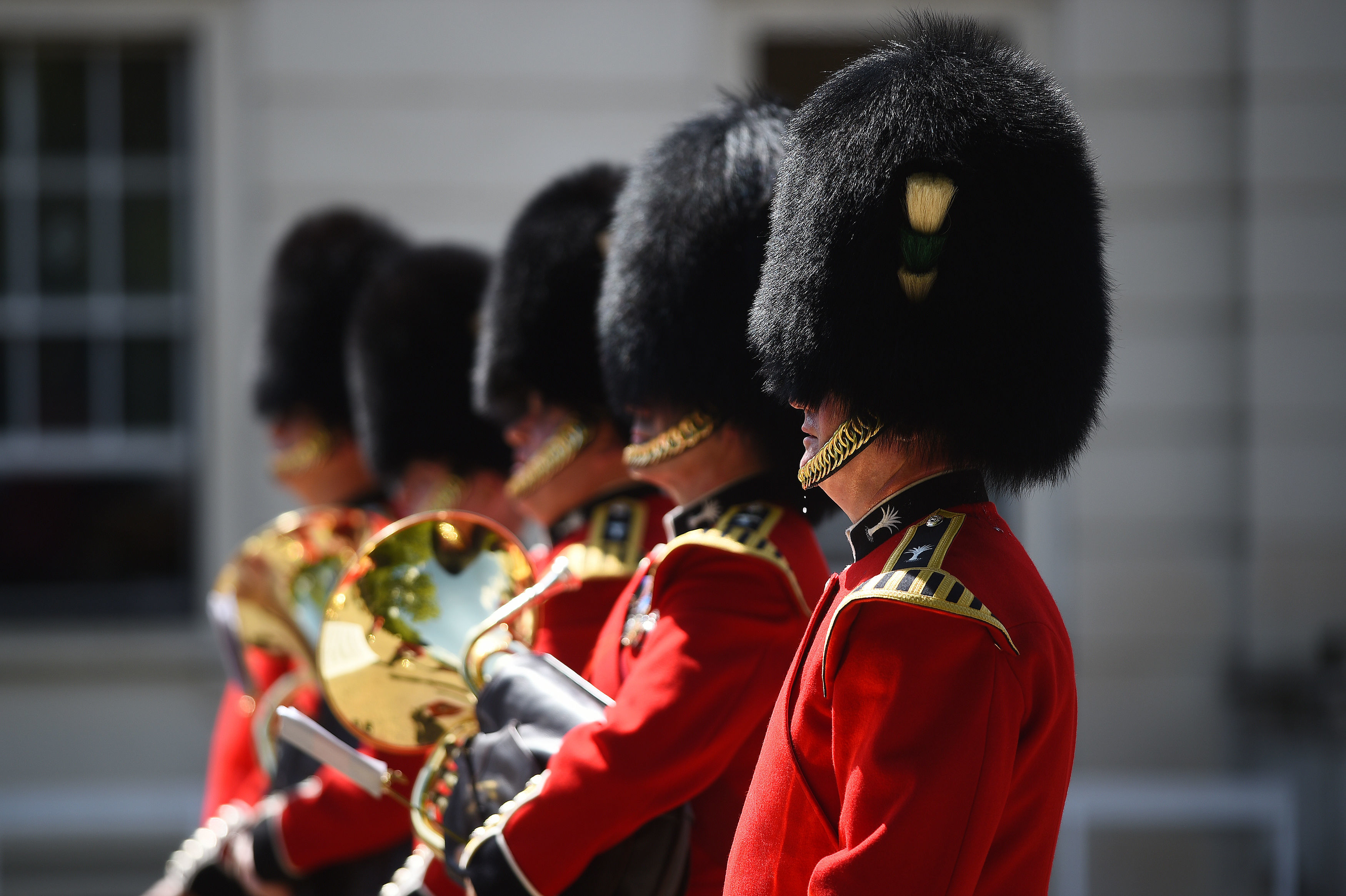 But while they wear those silly hats and you don’t expect them to be, they’re highly trained military personnel. Put it this way: the royal family isn’t going to employ any old prick to protect them. After all, there’s hundreds of years of concentrated royal blood in each member of each inbred member of that family and they don’t want it diluted. 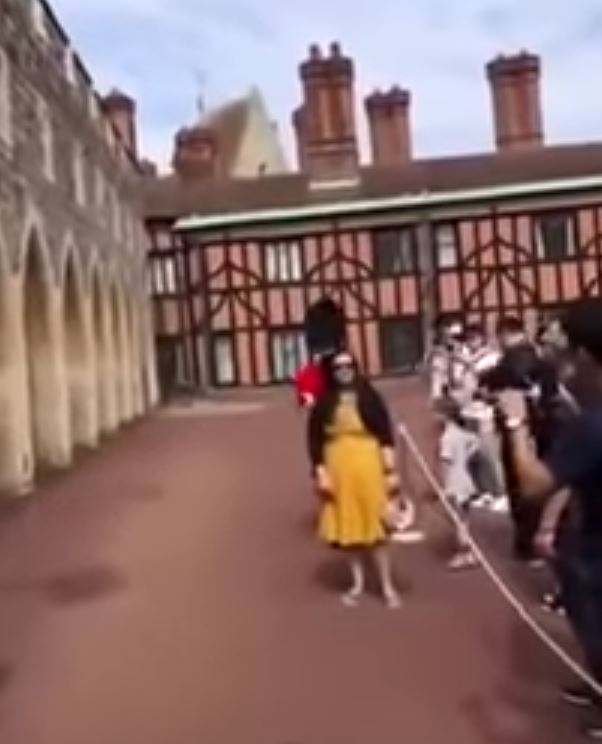 Can’t see how this could go wrong… Credit: Twitter/Quick Tempaa

So as much as it makes a nice bit for a comedy show, you really shouldn’t get in the way of them doing their job, piss them off, or otherwise make a nuisance of yourself around them. While the expectation is that they’re silent when they’re on duty, they’re allowed to break rank to give people a warning – and they’re allowed to point their rifles at you.

So when the chick in the yellow dress stood casually in front of one patrolling member of the Queen’s Guard at Windsor Castle, it’s fair to say she probably wasn’t expecting a shove in the back. And old mate really does give her a fair f**ken shove. 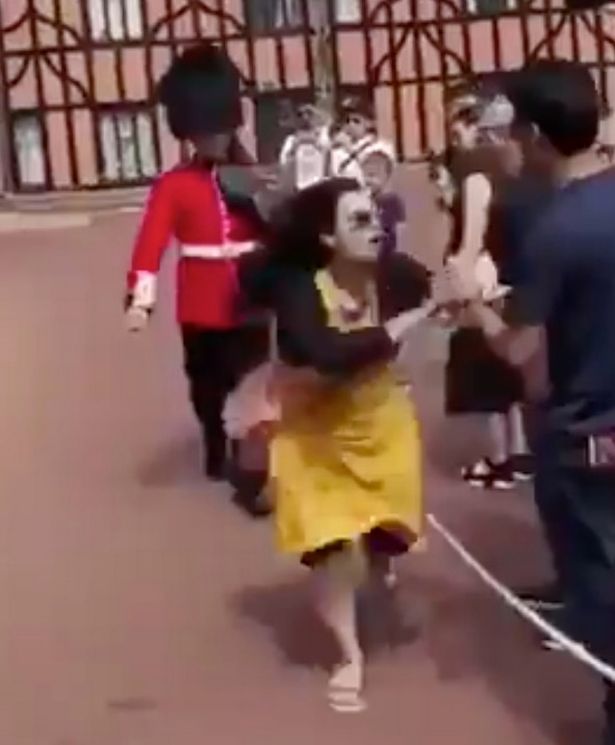 That’ll get her out of the way. Credit: Twitter/Quick Tempaa

Final thought: Look, in fairness, the soldier’s entitled to give old love a bit of a push, and I kind of like seeing it in this instance. I’m hardly a stickler for tradition, but we probably should have some places where the old rules apply. Have fun when you’re doing the tourist thing, but don’t f**ken stop people working.

Just in case you missed it, here’s one of Ozzy’s latest commentary videos…Ozzy Man Reviews: Trumpy V The Queen