Bin-man sacked for kicking snowman petition gets thousands of signatures

If you’ve been paying any attention to news coming out of Pommyland over the last week or so, you’ll know that times are tough and that news is slow. Still, it’s not like it’s dead. Yeah, nah, there’s been a huge public fuss over a bin-man who kicked over a three-year-old kid’s snowman to keep the country entertained. In turn, that fuss saw the bloke – a nineteen-year-old with a pregnant misso at home – sacked. And now, the locals have struck up a petition to get him his job back.

Yeah, nah, this little story has grown into a bloody Dickensian epic. It all started when Callum Woodhouse – the bin-man – f**ken round-housed a snowman that was in his way. He skittled the poor bloody thing in video footage that went viral. And that left a three-year-old kid broken-hearted. 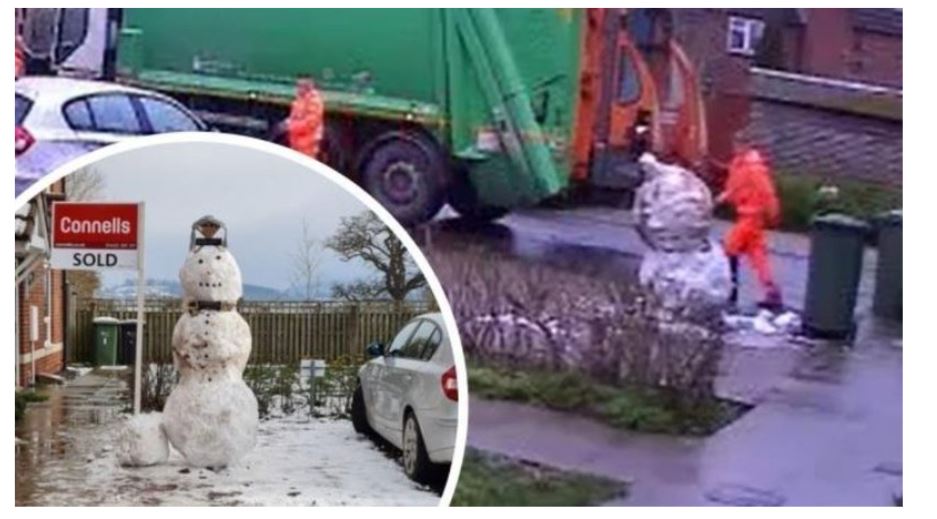 The kid was distraught. It was, for want of better terms, his Bambi moment. Yeah, nah, he’ll know from now on that the world is a cold, dark, and lonely place, and that just when you think everything’s going well, someone can just f**ken annihilate your happiness.

Anyway, we’re getting a bit dark here, but as you can tell from the headline, Callum was given the flick. After working through the pandemic to bring a wage home to his pregnant sheila for the last three months, he’s now out on his arse. He told The Mirror, “The outcome is I’ve lost my job. I didn’t think it was legal to sack me for kicking a snowman. When I said to my boss ‘I’ve got a family I need this job’ he said ‘I don’t give a s**t’.” 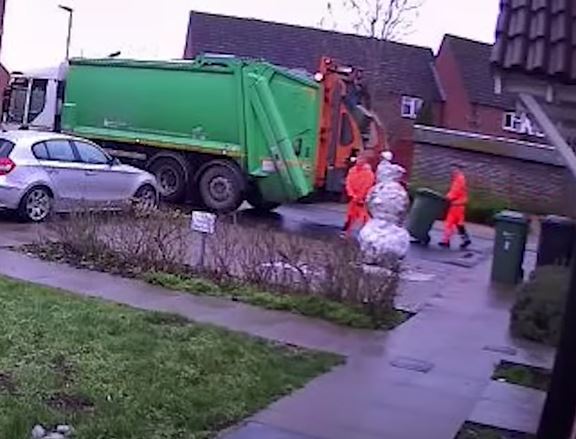 In fairness, young Callum kinda f**ked up when he said he shouldn’t have to apologise for kicking over something that was going to melt anyway. Don’t get us wrong, we think he’s right, but it all would have blown over if he just said he was sorry.

Instead, he claimed, “I don’t think I have to say I’m sorry. His family knew it was not going to be there forever. The snowman was obstructing my path. I decided to kick it because I didn’t think it was going to hurt anyone’s feelings. I don’t think that snowmen have feelings.” 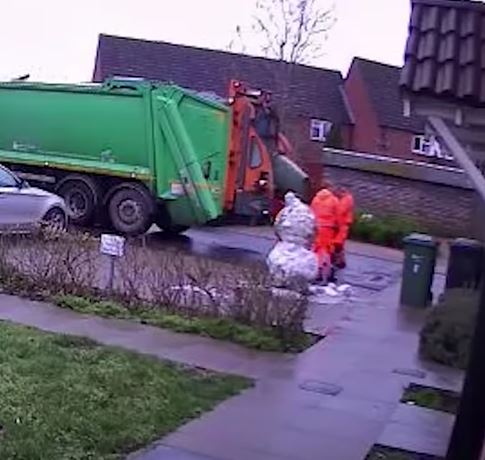 Despite that, he did offer to rebuild the snowman, but the family wasn’t keen. Still, the point of all this is that the tide has swung in his favour again. A new petition designed to get him his job back has racked up thousands of signatures.

A bin-man from Hereford kicked a snowman that was already melting anyway and after a video of it went viral he got sacked. Really!? The guy worked throughout the whole pandemic, risking his own wellbeing and that’s what he gets?! And for what, a pile of snow.. grow up and give the man his job back! Might be you next, if you step in a puddle that might be that snowman’s passed cousin and you’re sacked! No income in times like this, shame on you!

Final thought: Yeah, nah, as we said, it’s a bloody epic. If you wanna check the petition out and add your name to it, go nuts. Similarly, if you reckon he deserves the sack, let us know in the comments section.

Fresh from seeing the giant clusterf**k of a coup that Trump’s MAGA-hat militia treated us all to a little while ago, the Southeast Asian nation of Myanmar has decided to stage one of their own. This time, the nature ...

Mate, if you’ve been thinking it’s been a little while since we talked about crocodiliacs here at Ozzy Man Reviews, you’d better bloody brace yourself because we’re f**ken bringing ‘em back! Yeah yeah nah nah, in case...

You know we’re not the type to kink shame here at Ozzy Man Reviews, but we have to say that in polite company or the public eye, sometimes it’s just couth to keep some of your more intimate joys, well, intimate. Of co...