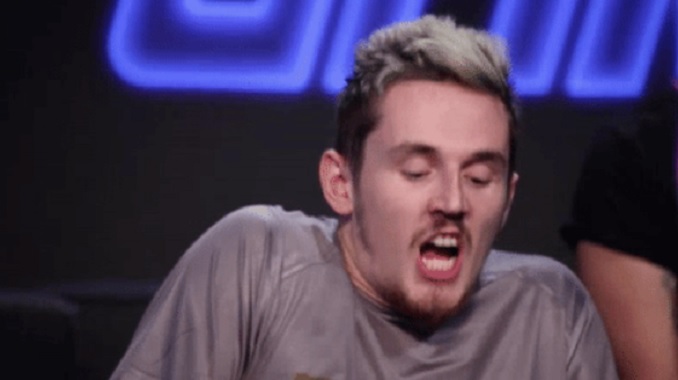 It’s like your missus takin’ a s**t… We know it happens, but f**k! No one wants to bloody walk in while she’s in the middle of it!

This recent Reddit post has some of the most horrifying f**ken stories of young blokes being busted while intimately cuffing their carrots. Seriously cringe-worthy stuff, but bloody hilarious!

And what’s worse than being the busted teen? Being the f**ken parent that caught him red-handed! Pun intended hahaha!

Check out some of these pearlers!

Dad came home early from work one day to find me with the vacuum hose suctioned over my basketball shorts.

“What the hell are you doing?!”…“It slipped” 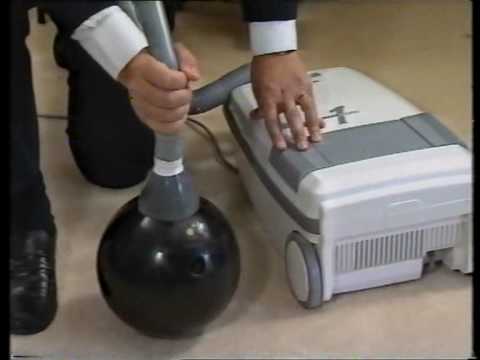 Hahahaha! Nothing like ol’ Vovo’s approval to ruin the bloody mood!

I would consistently finish into my boxer shorts when I was ~14, but my grandmother did the wash. One day, in her thick Portuguese accent she told me “Is ok. Vovo [grandma] she cleaner for you and no tell mammy. My sons, he did the same thing: no problem.” She then informed me she’d wash my boxers with fabric softener to make it “feels bedda.” Needless to say I started jerking it in the shower after that.

One time my mom came into my room crying about something. She picks up a tshirt from the floor to wipe her eyes with and… yeah… that was a dirty tshirt.

And someone give this kid a f**ken medal! Thinkin’ on your feet like that is a bloody skill! 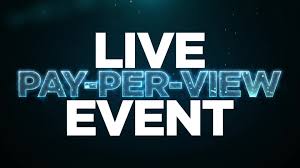 And this one’s a classic, he’s f**ken old enough to know better!!

Now this one is a bit lengthy but worth the read, it’s got f**ken everything!!

I’m 13 or so and babysitting my niece at my sisters house. (for context I’m now 35f) Niece falls asleep and I’m watching a movie. The movie ends and I go to the movies to choose another. These are VHS movies, alot of them are copied ones and thus have no labels or incoherent scribble on them. As I’m looking I feel the need to shit. I pop the unlabeled movie in my hands in to the player and go to deal with my business. My sisters mother in law lives next door. She sometimes randomly checks in to let me know if she’s running to the store or whatnot. In this case, she opens the door and calls my name. I yell back that I’m using the bathroom. No sound for a minute. I think she’s left. I am finishing up in the bathroom but leave my pants unbuttoned as I wash my hands. I come out of the bathroom to sisters MIL standing in front of the TV. She turns around as I’m buttoning my pants. Very cheekily she huffs that she’ll leave me to my business and stalks out the door. I’m confused but then realize that on the big screen TV behind her is a homemade tape of my sister riding her hubby to oblivion!! Even my 13 year old self knows she thinks I was masterbating to my own sisters sex tape. And worse, she’s just seen her daughter in law riding her son into a frenzy, cheesing into the camera with a look that says shes loving it more than one loves McDonalds 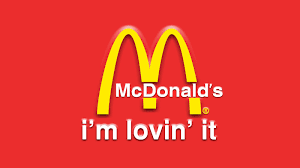 I bloody hate when machines don’t work like they should, here’s f**ken why!

When I was a young teenager around 2004 (14) or 2005 (15), I was on imagedump.com looking at nudey pictures. I found one of a couple lesbians and tried to print it to hide in my room. The printer, being crappy as usual, didn’t work. I don’t recall exactly what I did but I know I didn’t cancel it correctly. My mom a day later changed the ink and guess what began slowly printing? A full page, colored picture of lesbians going to town on each other.

I was semi-homeless at the time and a buddy of mine let me stay at his house for a couple of weeks. He went to work and the house was empty, so I posted up on his computer and put on some porn. After a little while I was really getting into it and the door burst open and his step dad yells ‘WATCHA DOIN’ BOY!’ He scared the living piss out of me and caught me, d**k in hand. All I could do was shrug at this point and he giggles, closes the door and walks away. I did not finish.

And here’s a couple just for the Mum’s…!

I was in my son’s room and opened his top drawer while he was playing a video game (looking for something). He had a look of horror on his face and when I looked in the drawer there was like 15 wadded pieces of tissue. I thought I would let him off the hook and said ” hey you have a cold?” He quickly says “yeah, started yesterday” and then I go ” well jerking off won’t cure it” and walked out. 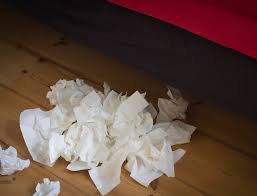 Final Thought: In no way should a teenage boy feel like he shouldn’t be chokin’ his chicken in the privacy of his own castle when the urge arises!

Having a wank is perfectly natural my young grasshoppers, and smart science blokes even reckon it helps to stop ya getting prostate cancer! So go and get ya jerk on fellas!