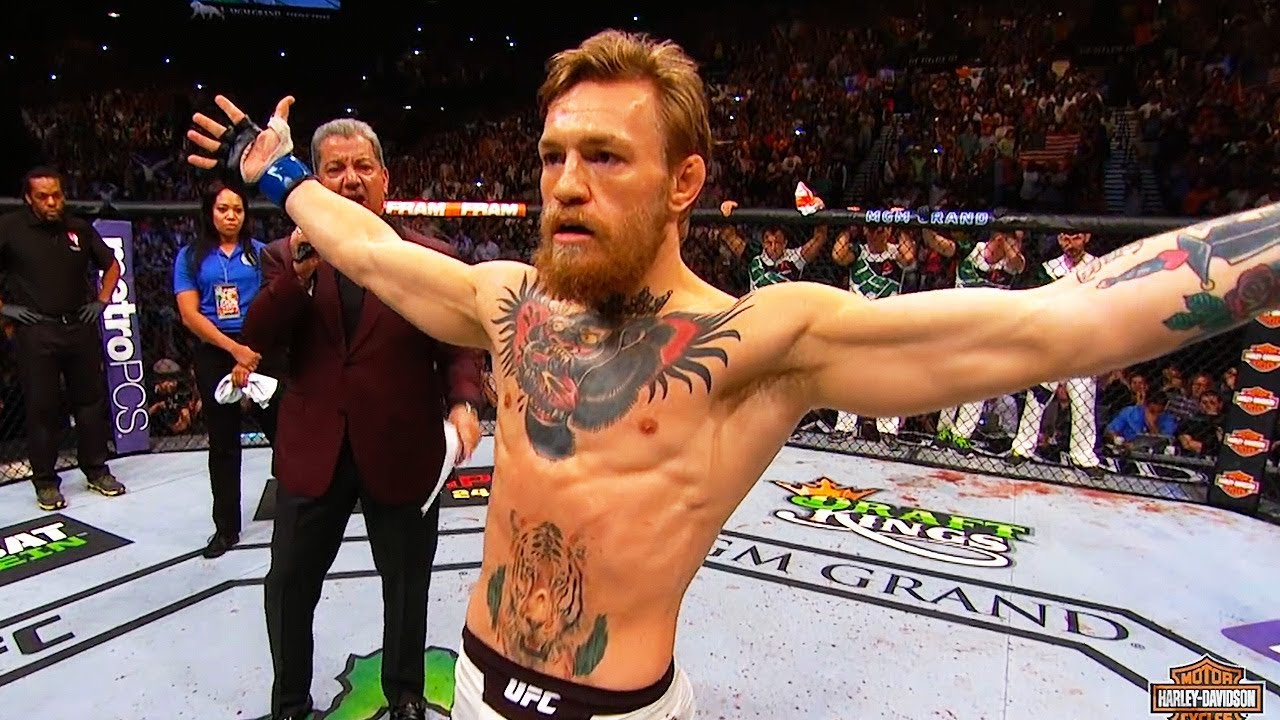 We were going to start this article by saying Conor McGregor has made quite a name for himself in recent years, but then we were struck dumb with the thought that he really hasn’t. Just think about that saying, made a name for himself. That’s the kind of thing Kanye West does. Conor has taken the fine name his parents made for him and he’s used it to great effect, making it synonymous with the concept of punching dudes in the face with an explosive left fist. And the world loves him for it!

As you’re probably aware, Conor McGregor is really, really, really good at punching people. In fact, he’s so good at it, he’s made a fine career and a lot of money doing just that. In the esteemed opinion of the Ozzy Man Reviews team, that’s not the kind of person sensible people want to fight. 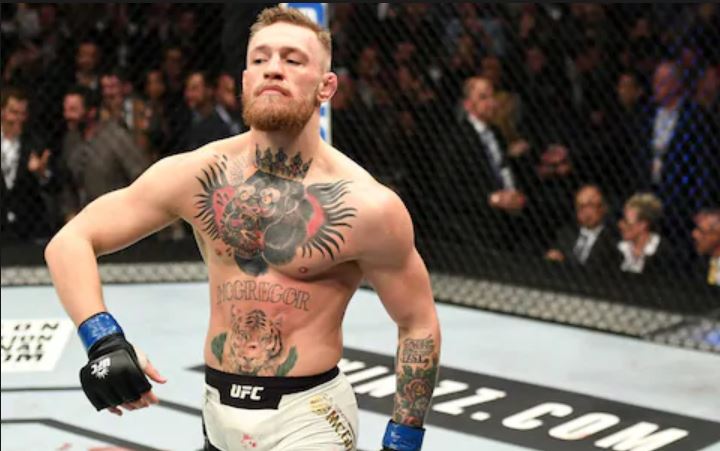 Anyway, back to Conor McGregor. People just love this Irish fella. He’s got the skills to pay the bills and he’s mastered the art of banter. Deadset, when you’re preparing to fight him, he’s like an incessant little smartass, who could probably f**k you up, just rabbiting on in your ear. In fact, he’s a lot like Brad Pitt’s character in Snatch.

With his rowdy fan-base, his cocksure attitude, his terrific punching and his friendly post-fight demeanour, it’s no wonder the world loves Conor. We here at Ozzy Man Reviews can’t wait to see him in action against Khabib this weekend.

May the best puncher win. 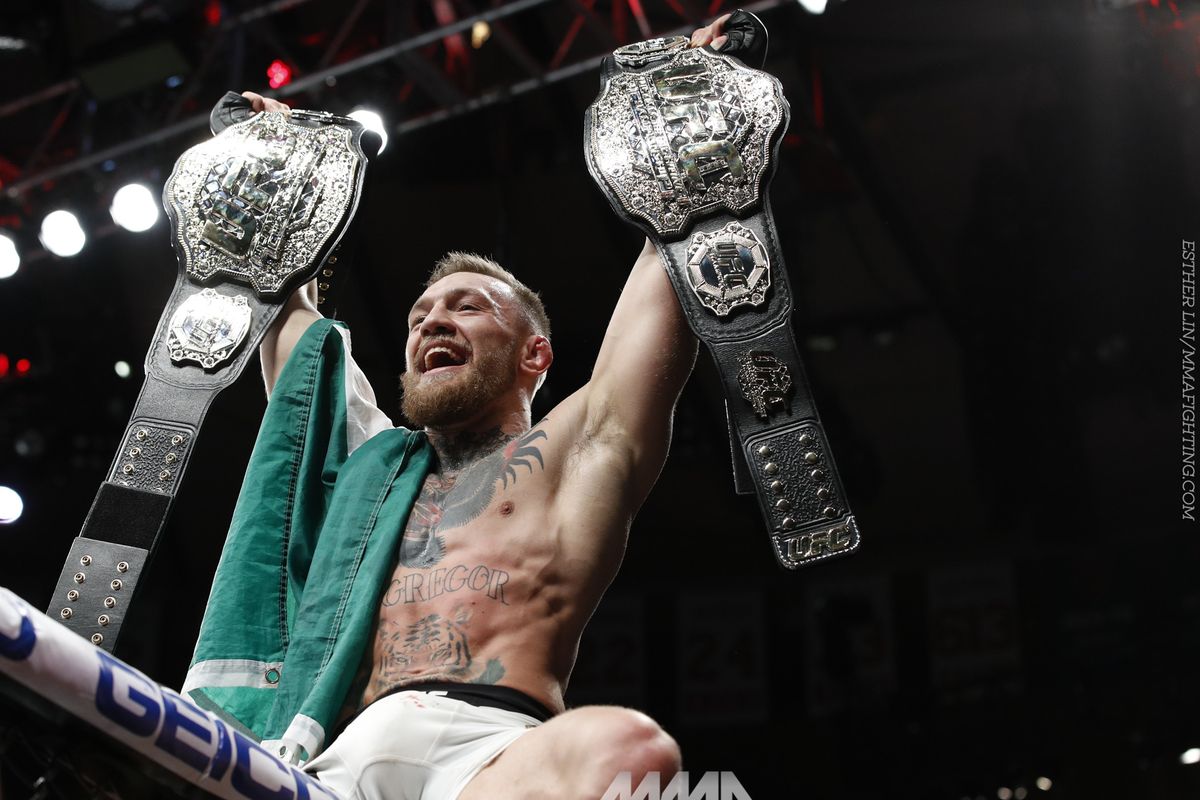 Final thought: It should be a f**ken cracker. Make sure you don’t miss it. We know we won’t.

Mike bloody Tyson. We all know that in his younger days, he was a f**ken animal when it came to getting in the ring and throwing down. Obviously, a lot’s happened since then. We won’t go into the many stories of his l...

UFC Commentators label this spinning-heel-kick “the greatest KO ever”

Whether you love or hate the UFC, there’s no way you can deny the prowess of the fighters involved. Whether they’re enduring a brutal arse-kicking or handing out some serious punishment, you’ve just gotta admit that t...