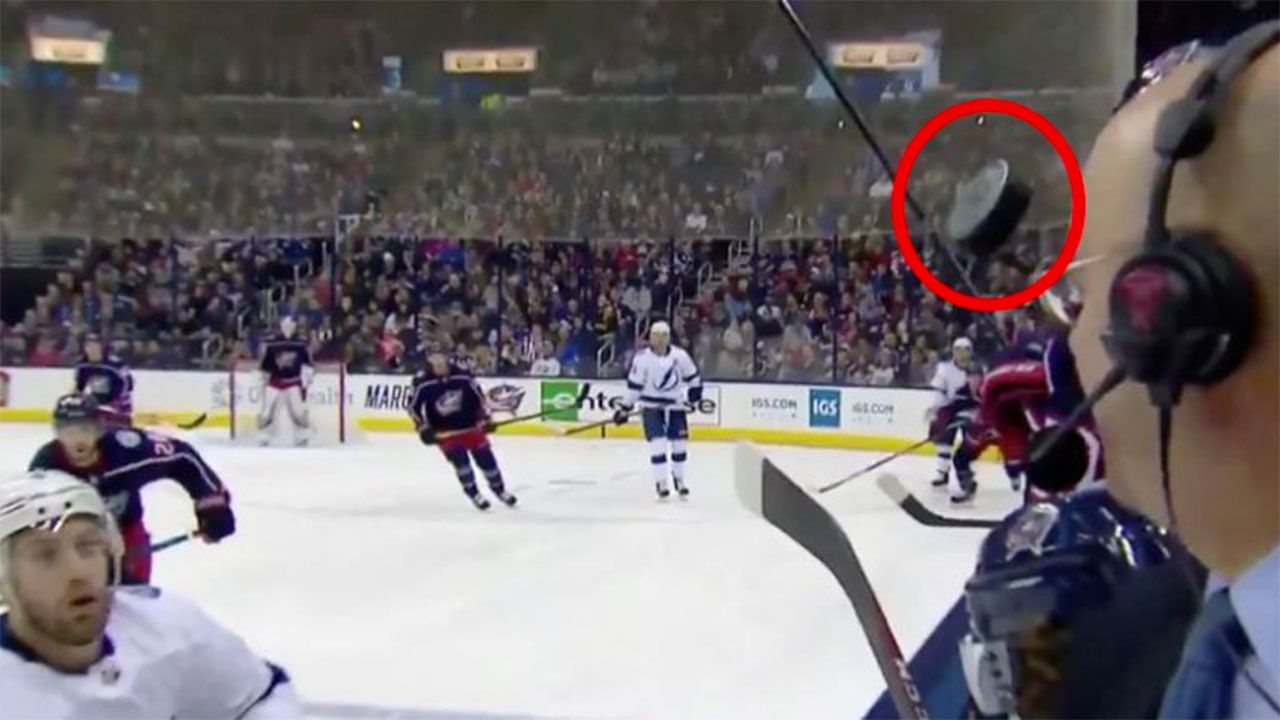 Any bloke crazy enough to pull on a guernsey to play professional ice hockey knows he’s taking his life into his own hands. Those bastards are seriously hard core and are not here for anyone’s s**t.

But when you’re commentating the f**ken sport, you’d surely have some expectations that you’d be safe behind the glass wouldn’t ya?

As NHL announcer Pierre McGuire found out, that assumption of safety would be wrong as f**k!

During Monday’s Tampa Lightening Vs. Columbus Blue Jackets NHL game, the hockey puck comes flying for his face like a pissed off Magpie in the middle off Spring!

Thankfully old mate Pierre moved out of the way at the very last second, with the puck missing his face by the width of a bee’s d**k. 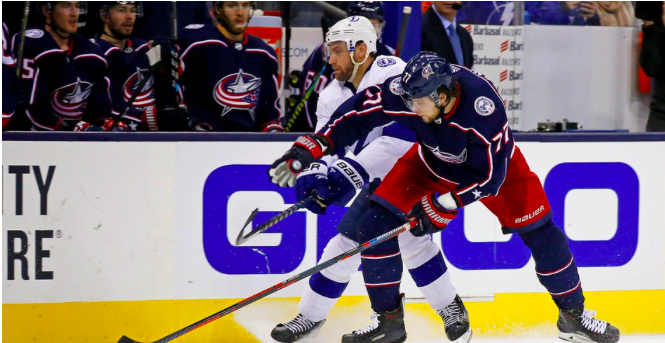 Not so lucky was the camera lens which copped the disc shaped missile right in the chops.

“It’s all part of what goes on down here.”

Well if that’s the case Pierre, I’d be looking for a new f**ken job wouldn’t I?! How can you be so chill after coming so close to losing your front teeth, not to mention the majority of your brain function? Easy. Pierre is cool a as cucumber. As cool as a f**ken cucumber. 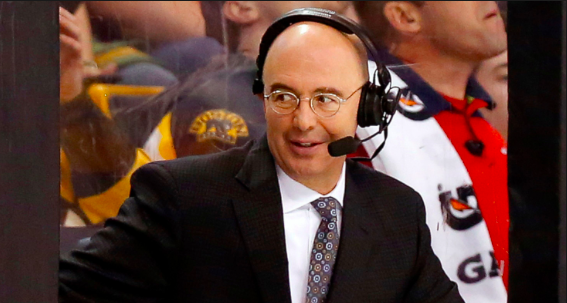 Credit: NBC | Pierre as cool as a cucumber.

Final Thought: If you wanna play full contact sports and you get f**ked up, well that’s on you. If you go be a spectator at your local sports field and ya get cricket ball in the nuts, or a footy in the face? Well that’s on you too.

Me? I’ll be at the pub watching that shit on telly where it’s safe.

Anyway, check out the clip down below and try not to flinch.