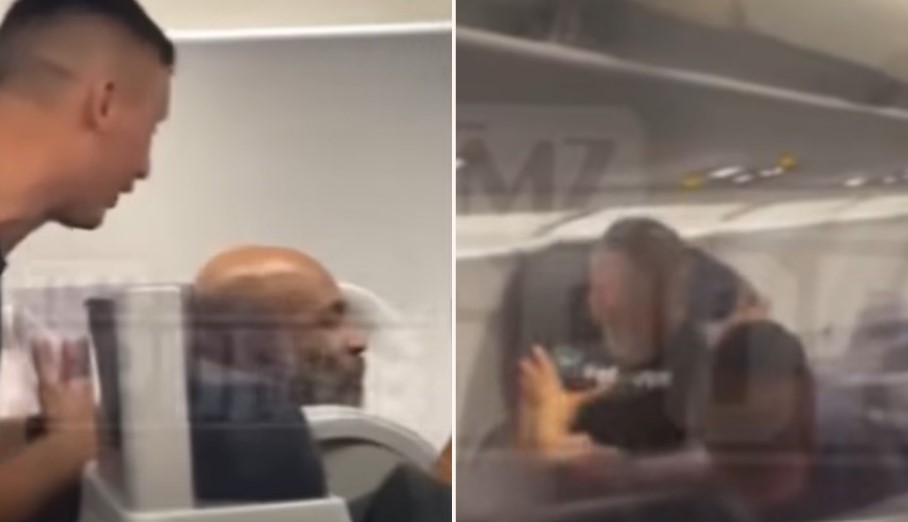 Iron Mike Tyson has had a pretty f**ken remarkable career. From his humble beginnings to his storied stint during the 90s, and his modern role as a businessman and entrepreneur, he’s grown into one of the most easily recognised dudes in all of sport. On top of that, it has to be said that he comes across as a pretty f**ken chilled dude. Every now and then, though, we get flashes of the monster he used to be in the ring. Just ask the bloke in this video…

The reason we say that is because it’s pretty reasonable to say the dude got his ass kicked by the former heavyweight champion.

Best of all, though, you can see the whole thing unfold in video obtained by TMZ. 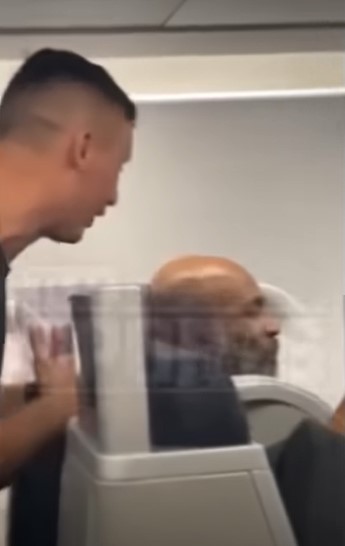 It’s a bit tricky to hear, but the bloke seems to be named George, and he’s clearly had a few. Still, that doesn’t change the fact he’s stoked to be sitting behind Tyson on a Florida-bound JetBlue flight scheduled to leave San Francisco on Thursday.

The video shows him pestering Tyson throughout the flight. We won’t break it all down for you because it’s there for you to watch, but for a lot of his chat, there doesn’t seem to be much reciprocation from Mike. 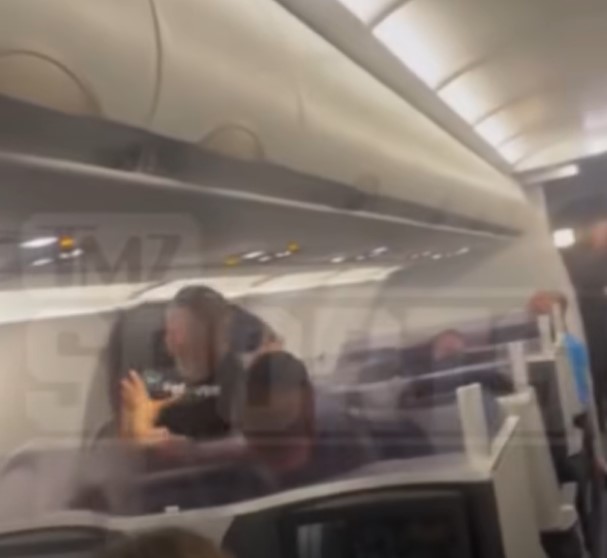 At the end of the flight, though, Tyson is seen laying into the dude. He throws a flurry of punches before someone tells Mike it’s time to go get their bags. Footage after the incident shows that old mate’s got a few abrasions, and a new story to tell his mates.

According to the New York Times, a source close to Tyson said the dude was, “extremely intoxicated” and “wouldn’t stop provoking” the boxer. 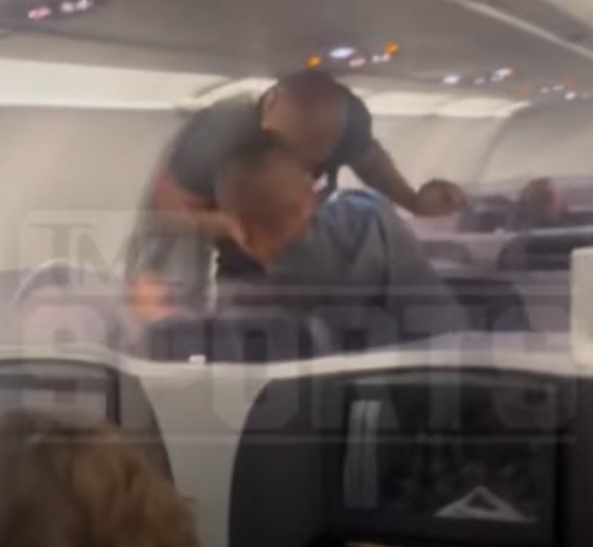 Obviously, we don’t see the whole thing, but we’re not sure that’s entirely true based on the evidence in front of us. He’s clearly pretty annoying, but does he deserve a hiding? We’d be interested to hear your thoughts on that, so have your say on Facey. 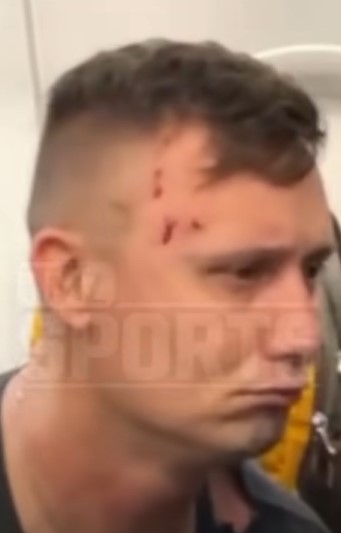 Final thought: Yeah, look, no one really likes to see someone get beat up. At the same time, this is bound to create a bit of publicity for Tyson. It’ll be interesting to see what comes of it in the next few days. Is it a big deal, or is it a bit of nothing that’ll probably be sensationalised? Let us know what you reckon in the comment section.