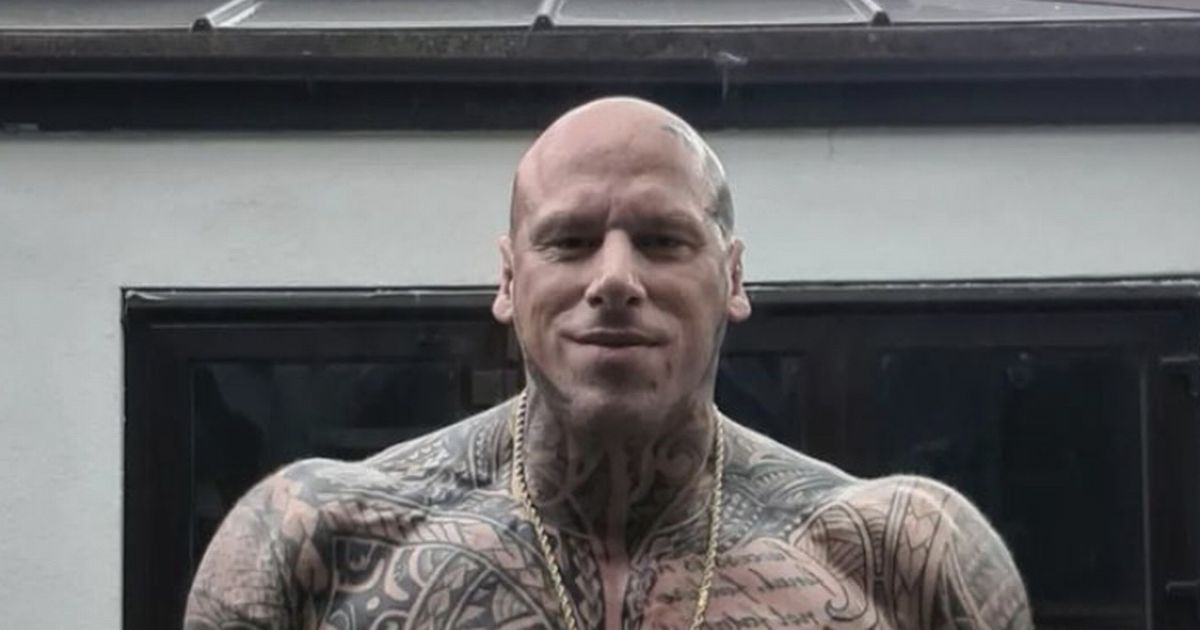 By now, anyone who frequents this page knows we’ve been watching the on-again-off-again saga of Martyn ‘The Scariest Man Alive’ Ford versus the Iranian Hulk for a while. As many predicted, that fight just isn’t going to happen. Still, that hasn’t stopped Ford getting more ripped than ever before – despite stopping his bodybuilding training. Have a squiz at the dude’s ripped physique below…

All right, first things first, the long-awaited battle between Ford and the Iranian Hulk, Sajad Gharibi, isn’t happening. To be fair, that’s probably a good thing. There’s still a bit of s**t-talk going on, but that really was a mismatch of monumental proportions, so it’s probably for the best.

Ford, though, is bummed. Yeah, nah, you can’t blame him. As he says, he trained ages for that. “Unfortunately my fight won’t be taking place, for reasons out of my control,” Ford confirmed on Instagram. “It doesn’t take a genius to figure them all out. I don’t want to go down the route of talking about it; too much time and energy has been wasted. I’m still training hard, there will be a debut.”

And it’s the prospect of that debut that has him still training. And, yeah, you’ve gotta admit that the rig is looking pretty f**ken tank. In a new Instagram post, Ford revealed he is now bigger than ever. “So …. figure this …. I stop all forms of bodybuilding since October, I move into boxing, and combat sports training …. I end up looking BIGGER than ever 😂😂😂 … I give up, want to pack on muscle? Go for a run 😂😂😂 my body definitely doesn’t function normal.”

At the moment, no one really knows who that fight will be with, but some are hoping it might be Thor Bjornsson aka The Mountain of Game of Thrones fame. With that bloke fresh from his victory over Eddie Hall, you’ve gotta feel that might be a better contest.

Final thought: As we’ve mentioned before, these celebrity fights are pretty popular at the moment, but so much of it is showmanship, you’ve gotta wonder if it’s actually worth it. Let us know what you reckon, though…should Ford and Bjornsson go the biff? Share your thoughts in the comments section.