We’ve all heard of the bloody honeypot trick. Used to lure a thirsty target into a trap, it involves the promise of a grouse sheila and a last-minute plot-twist that turns the tables on the target. Obviously, there’s more to it, but that’s a decent enough summary. Besides, when you check out how these Indian cops arrested a murder suspect, things’ll be a whole s**tload clearer.

So, as you can imagine, we’re heading to India. If you want a precise location, we’re heading to the Chhartarpur region in northeast India. That’s exactly where cops had been on the hunt for a dodgy bloody crim who’d spent the last year on the lam, Balkishan Chaubey. 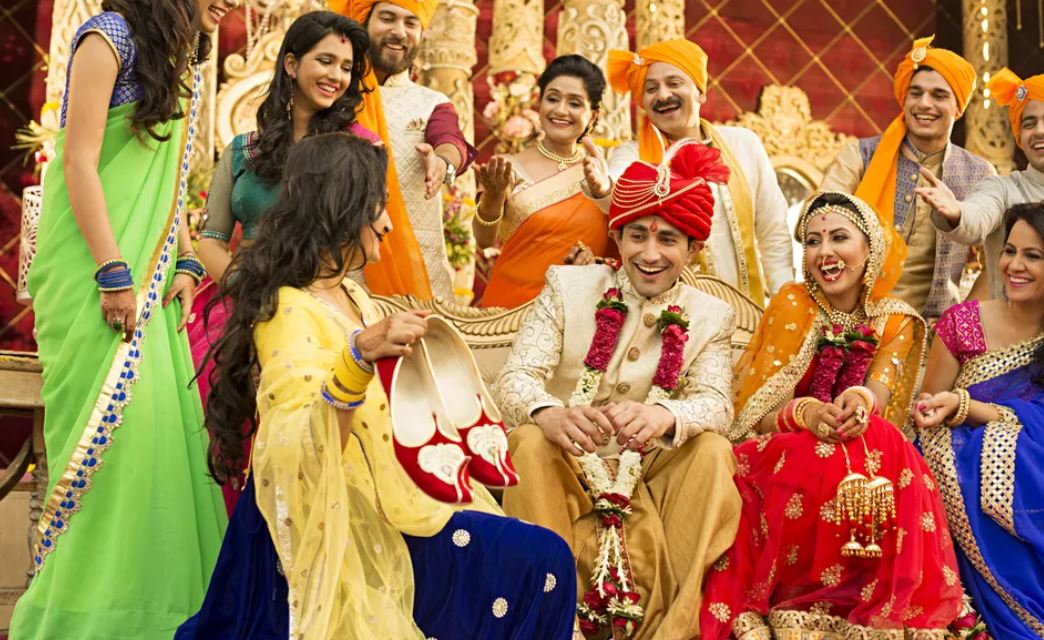 Yeah, nah, this prick had 16 criminal cases – including murder – hanging over his head, but the cops hadn’t been able to nail him down. But then a little birdy told ‘em the chief suspect was on the prowl for a wife and they got a sweetass idea.

A bloody champion female officer, Sub-Inspector Madhavi Agnihotri, ‘accidentally’ called his number before striking up a conversation with him. While we’re not sure, we’re pretty certain that by this point, the perp’s heart was beating in his chest and he was ready to howl at the moon, because after a week of chatting, they ‘decided to marry’. 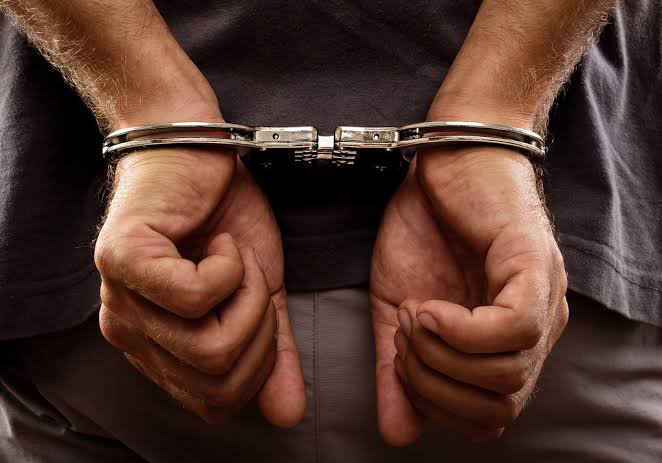 Unfortunately, for this bloke, though, the offer was all a bloody sham. Instead of well-wishers and family at the wedding, he was going to be faced with a tonne of police in civilian clothing. Seriously, though, we have no idea if his family was there, but they’d have been f**ken spewing if they were.

Yeah, nah, the poor bugger was lured into a classic honeypot trap and he fell for it big-time. It just goes to show that you can’t trust anyone! 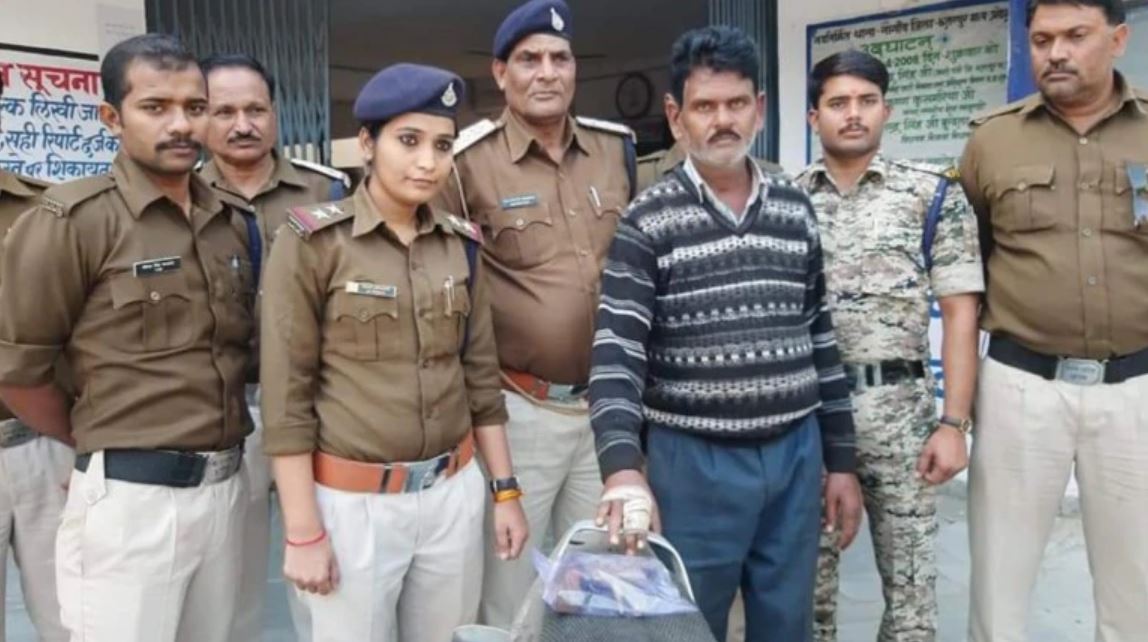 Final thought: Honestly, this is like the script to a bloody movie. We love it. If anyone wants to make it, let’s go full Bollywood. It’ll be f**ken grouse! As or Agnihotri, we reckon she’s a bloody tops sheila, even if she is as cold as bloody ice. Good on ya, Madhavi. Top stuff!