Epic triplet waterspouts have been caught on film

When it comes to the wonders of our big bloody bewdiful planet, we’ve gotta admit that we’re pretty f**ken lucky to have a scientific understanding of most of it. Deadset, these days, if we’re not sure exactly how or why something happens we can jump online, Google that s**t and educate ourselves. Back in the day, you just had to blame it on the gods, the spirits, or that curse your one-eyed Aunt Maude put on you…

With that in mind, we’ve gotta point out that Reddit’s having a pretty similar conversation thanks to some footage of three spectacular waterspouts. Now, you’ll note that we didn’t call it spectacular footage. That, quite simply, is because whoever filmed it didn’t do it in landscape. Yeah, nah, the thing it was literally designed for: shots of the landscape. 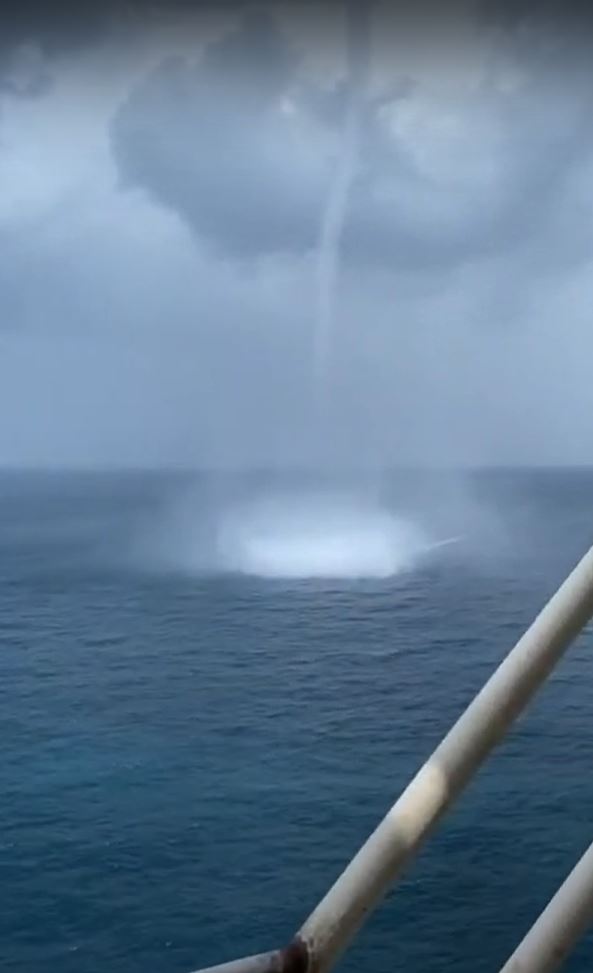 The footage has gone online, and if you haven’t seen waterspouts before, you’ve gotta admit that they’re pretty f**ken cool. Just as bloody Crambulance points out in the Reddit thread, though, seeing stuff like this has to “Make you wonder what was going through sailor’s heads (when they saw this s**t) hundreds of years ago.” 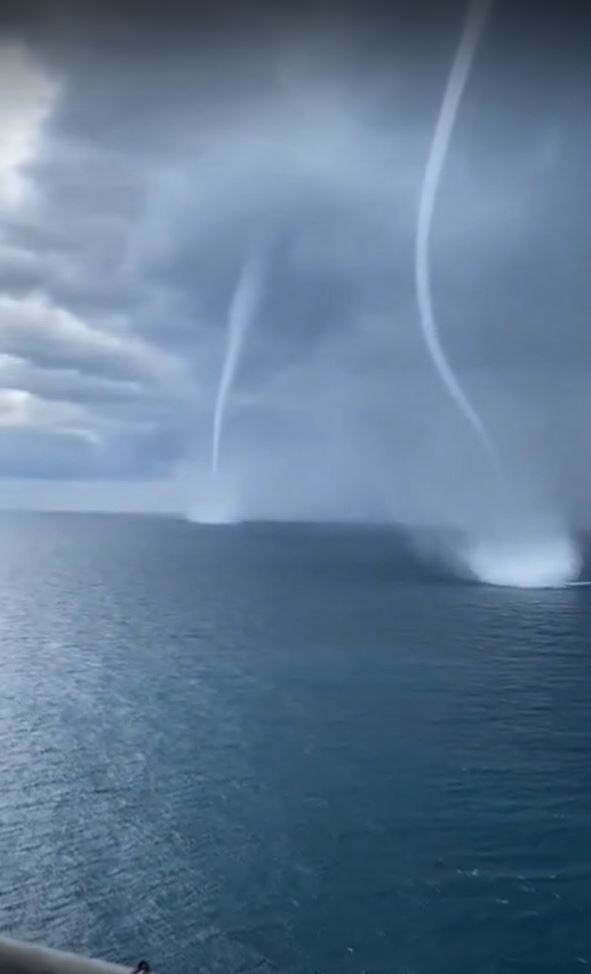 Others, though, had other thoughts.

As Amilliondallahs says, just “think about the fact that today we all can just bust out a camera and film anything in front of us. Can you imagine describing some of the more rare phenomena that occurs on our planet, without understanding it mind you, and trying to convince others you’re not completely full of shit?”

Yeah, nah, us neither. 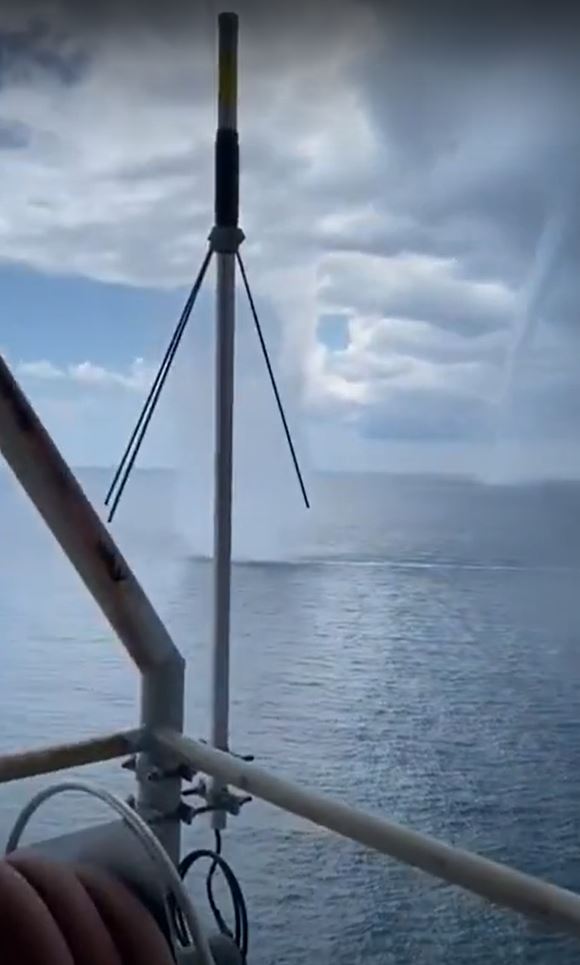 Of course, you’d hate to be the unlucky b**tard blamed for the curse. ClearBrightLight reckons one response might be: “Find the Jonah! Question the men to find out which of them lay with a woman out of wedlock at the last port, throw him into one of those monstrosities that God sent to punish us all for his behavior, and maybe they’ll leave the rest of us alone.” 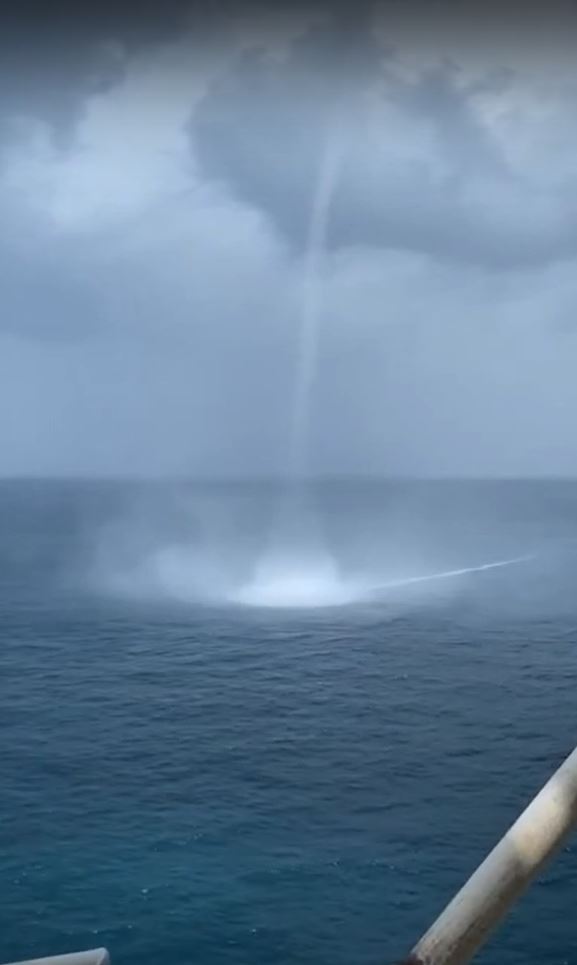 How do you reckon the average 18th centure sailor would have reacted to seeing this?

Final thought: We say this s**t all the time, but Mother Nature is a pretty f**ken special lass. Deadset, we’d love to see this s**t in real life, and we’re pretty bloody jealous of those who have. Anyway, give the video a squiz and tell us what you reckon.