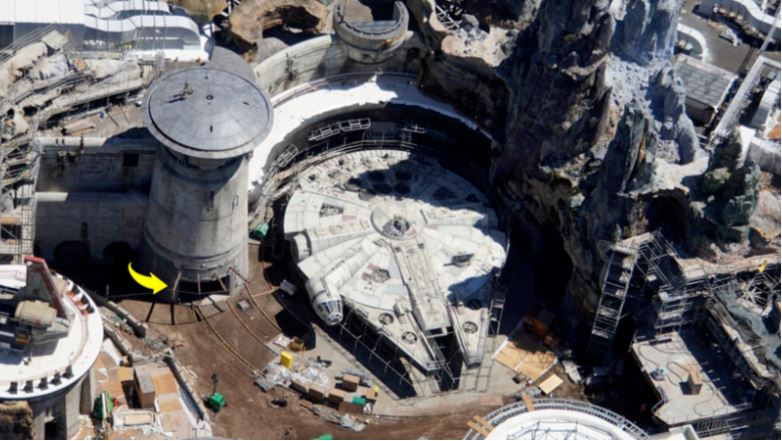 The first pictures of the $A1.4 billion Star Wars attraction have emerged

Bloody Star Wars is easily one of the most beloved film franchises in existence. Its biggest fans aren’t just bloody keen on it, they’re full on f**ken crazy about it, and, to be fair, even a casual fan of the movies can understand why. The stories are bloody tops and they go way beyond what comes out of Hollywood. There’s a whole universe of canonical books, comics, video games, and television series. Despite that, it’s never been as immersive an experience as those big fans really wanted. Until now! 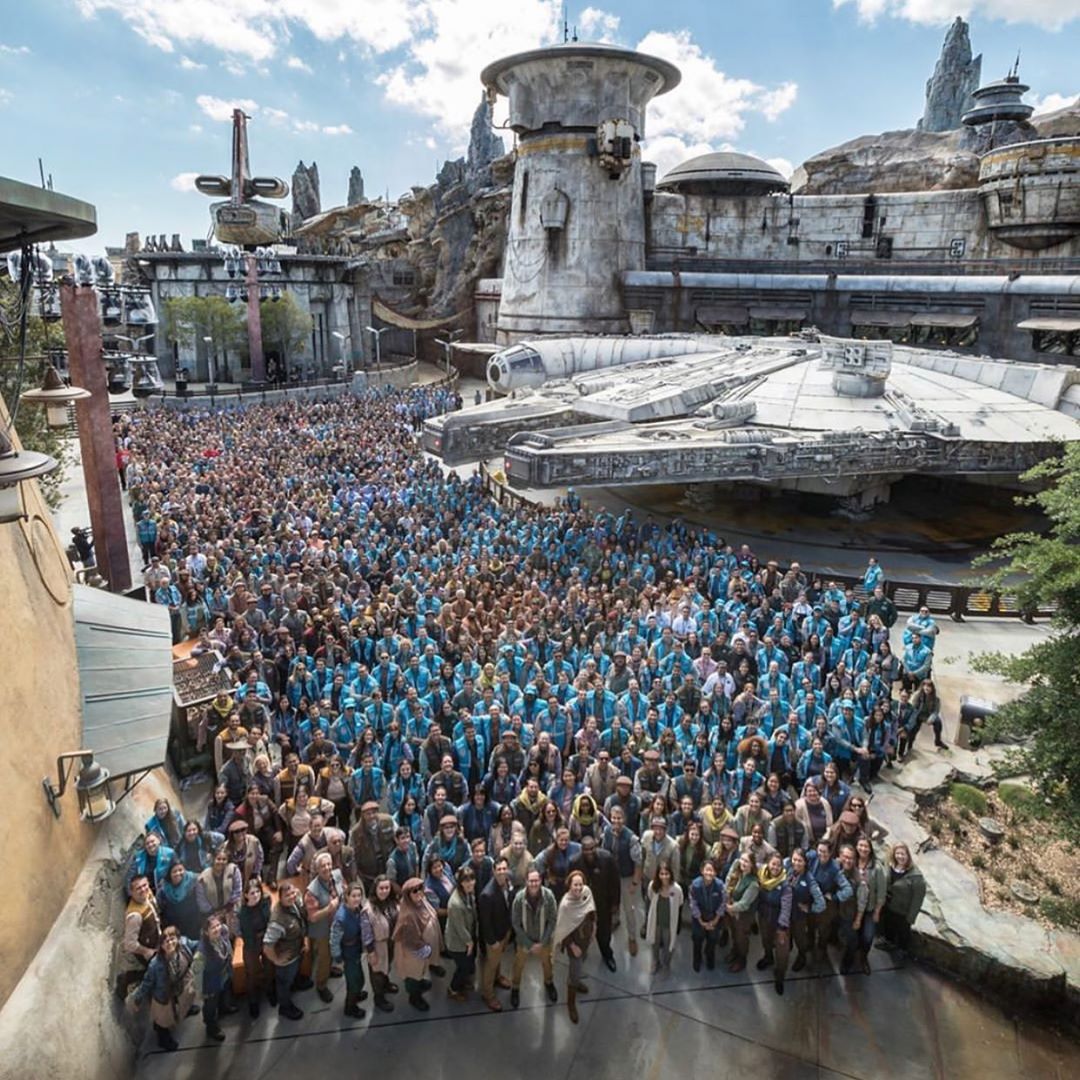 Yeah, f**ken fair dinkum, the Star Wars: Galaxy’s Edge world at Disneyland looks like the duck’s nuts, the dog’s bollocks and the goat’s scrote all at once. We shared some pictures from the joint a while back, but they came out while it was still under construction and only hinted at what the finished product might look like. Now, thanks to one of the franchise’s stars, we can see what the whole thing looks like.

John Boyega, who plays Finn in the most recent Star Wars films, had the privilege of sharing the first pic of the joint to Twitter, and it’s pretty bloody fair to say that people visiting Galaxy’s Edge will feel like they’ve travelled to another world. 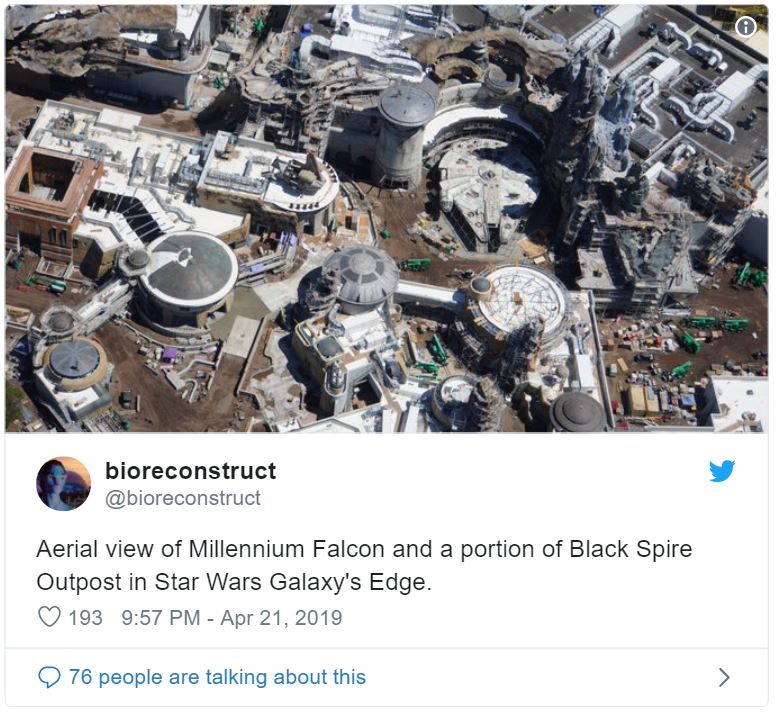 He posted the snap to his Instagram. “Star Wars #GalaxysEdge opens its doors in one week at @disneyland and don’t you worry I’ll be there to help guide you through one of the most insane rides! It was a pleasure to work with the team on this. Enjoy and may the force be with you,” he said. 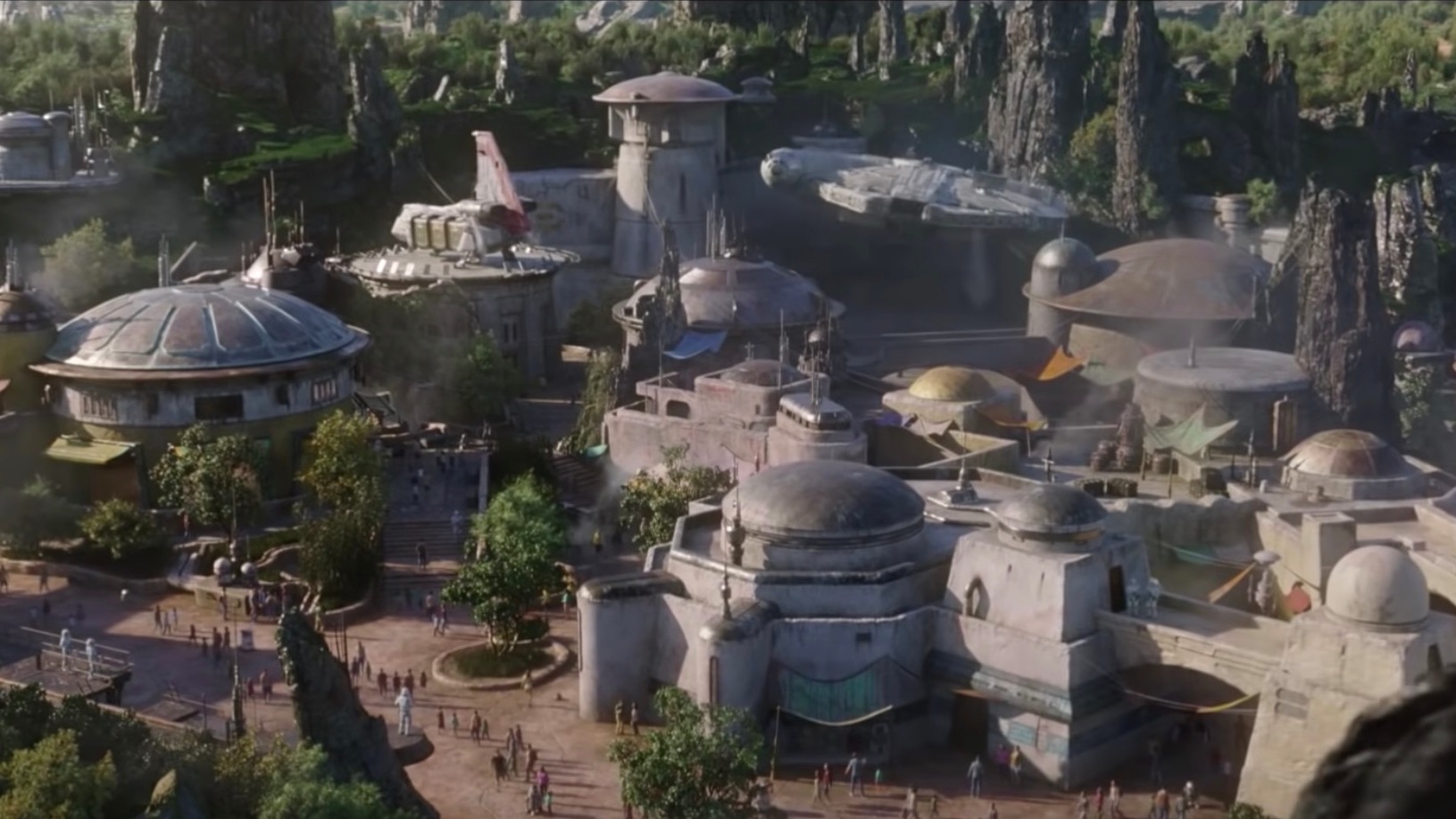 Needless to say, fans online are cracking fats, moistening their knickers and getting excited, and we can’t blame them. The place looks f**ken mint. With all of the extras we’ve been promised – including the park’s own currency, themed food and drinks, and bloody beers, it’s definitely going to be one to visit in the future.

Final thought: We’re pretty sure we’ve mentioned it before, but we live in a pretty bloody awesome time. This s**t is f**ken mint and we can’t wait to get there and experience it for ourselves.

Video Link: LIFE Disney and Beyond