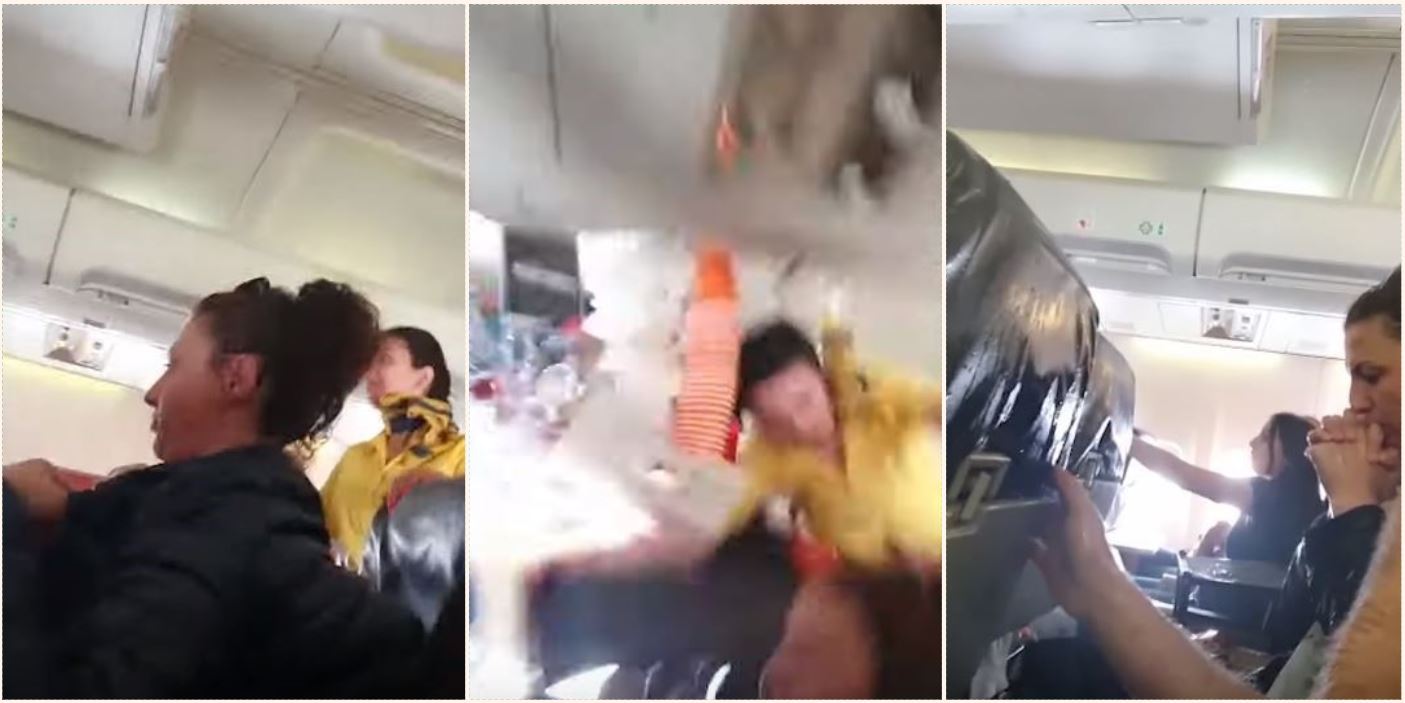 Anyone who’s ever experienced a bit of turbulence on a plane knows that for the uninitiated, it can provide a bit of a scare. It’s not at all unusual to see some of those who might not be the biggest fans of flying and heights clutching the arms of their chairs and gritting their teeth. Still, for all of that, turbulence is usually a bit of a shake, a bit of a knock and a bit of a rumble. Don’t be fooled, though. That’s not always the case…

Yeah, nah, it’s really not always the case. Sometimes, turbulence can get pretty bloody hectic. Of course, you usually get fair warning and the hostesses usually do the rounds and try to grab all the drinks up before you get an impromptu shower, but if it’s gonna be real bad, you’ll see them ducking off to their seats and strapping themselves in. When that happens, you don’t wanna be caught trying to take a leak. 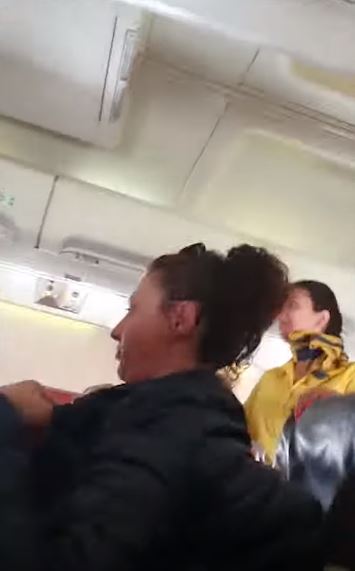 But, not even airline pilots can predict everything. Yeah, nah, they’re pretty smart, but they’re not that smart. And that brings us to the poor duck in today’s video. We’re joining ALK Airlines’ flight from Pristina to Basel via Destination F**ked and having a bit of a squiz at an unfortunate hostess. 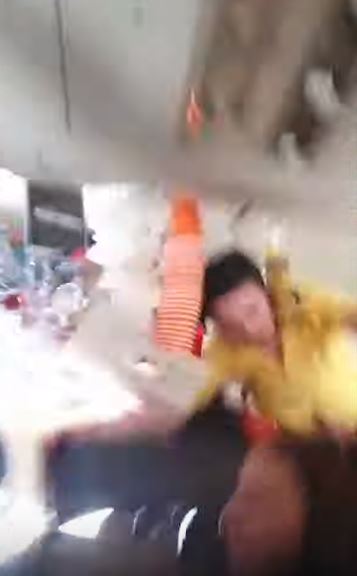 Fully aware that the plane’s about to enter some turbulence, she’s rushing about trying to collect drinks from people. She needs to get ‘em up. As we said before, impromptu showers will abound if she doesn’t.

Unless of course, BANG! Flamin’ hell! Did you see that? The turbulence snuck in early, and it’s given her a proper shake-up! There’s a bloody deluge of drinks – including hot water – splashing everywhere and a hapless air hostess going headfirst into the bloody ceiling. There’s screaming, there’s praying, there’s bloody echolalia and everyone’s losing their biscuits.

Fortunately, the airline said that she’s in ‘absolutely bonza health,’ despite the fact that once the plane landed ten passengers went to Basel hospital to have their injuries treated. Still, as mentioned before, this plane did stop in at Destination F**ked and this sheila did get s**tmixed! Have a bloody geez down below! 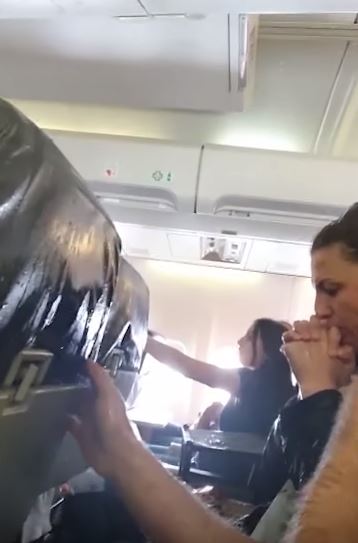 Final thought: Footage like this really makes you reconsider ignoring the pilot when he tells you to put your seat-belt on. We’ve been there, busting for a piss, and we guess you have too, but imagine if you were in the bloody dunny when that happened. You’d be giving yourself a bogwash. Bugger that!