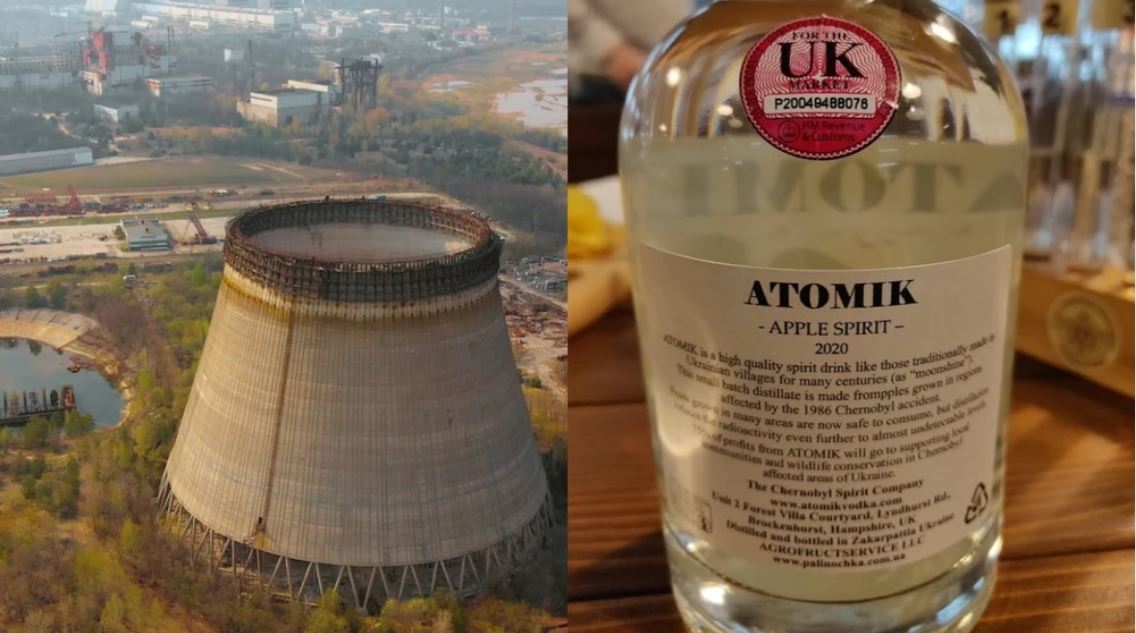 First shipment of alcoholic spirit from Chernobyl seized by authorities

You might not know it, but apparently, the land around Chernobyl is now totally fine for farming—at least in some areas. Yeah, nah, by all accounts, it’s all safe and productions a goer. Despite that, though, we’re not entirely sure we’d trust it, but that hasn’t stopped businesses from having a fair crack at doing just that. One of those businesses is Atomik. These guys make artisanal spirits, and as far as we can tell, they don’t create toxic avengers. Still, the Ukrainian authorities have seen fit to seize the first batch designated for sale in the UK.

Obviously, your first instinct in a story like this is to assume that there’s something wrong with the spirit, but according to Atomik’s owner, Professor Jim Smith, there’s no good reason. He said it was unclear why Kyiv prosecutors had seized the alcohol. 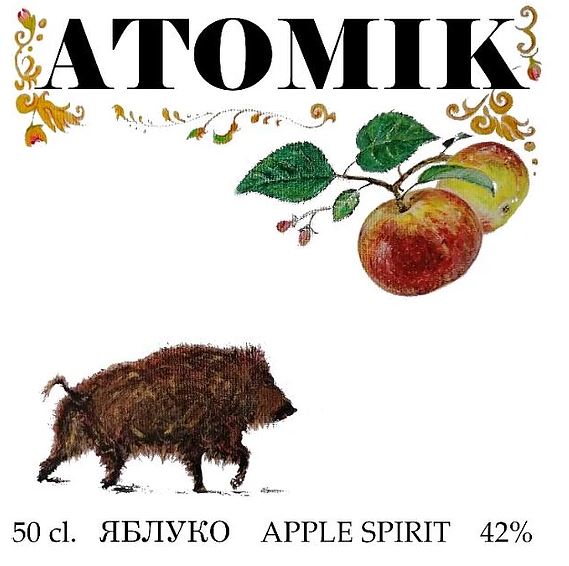 “It seems that they are accusing us of using forged Ukrainian excise stamps,” he said, “but this doesn’t make sense since the bottles are for the UK market and are clearly labelled with valid UK excise stamps.” 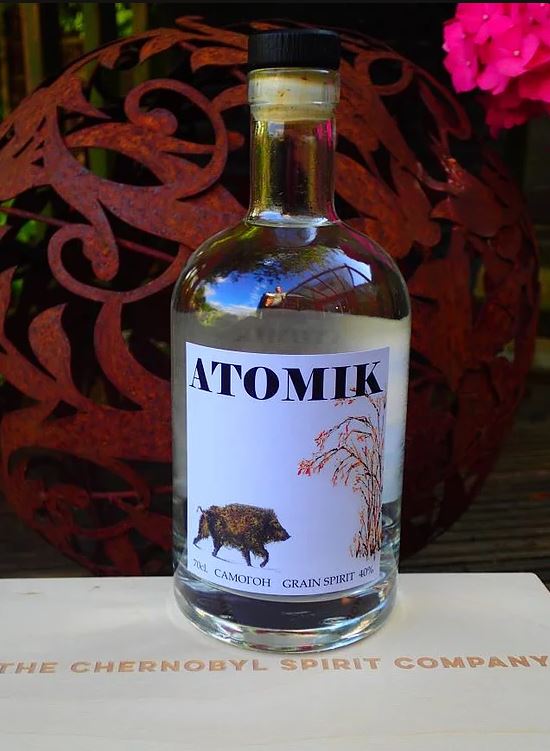 As we mentioned above, some of the grounds around Chernobyl are supposedly safe for farming. Atomik elaborates on this on their website:

“In many areas land could now be used to produce crops which are safe to eat. As every chemist knows, distillation of fermented grain leaves many heavier elements in the waste product so the distillate alcohol is more radioactively ‘pure’ than the original grain. We have used distillation to reduce radioactivity in the grain.”

If this is true, we reckon that the prosecutors might just be keen to sample the wares before they’re sent overseas. We don’t know if that’s a legit reason or nor, but we reckon it could be an explanation. 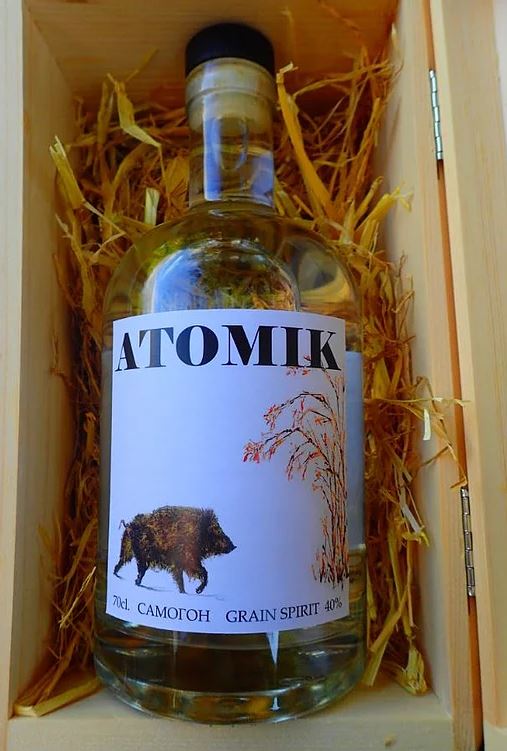 Still, while they figure it out, Atomik are challenging the decision in the Ukrainian courts.