All right, at the risk of alienating our foreign fans, we’re gonna have a bit of a chat about bogans. For those of you who don’t know, a ‘bogan’ is a pretty Australian thing. Essentially, it’s someone uncultured. Someone who’s one of the ‘common folk’ and who enjoys and participates in rituals and behaviours that could be considered low-brow. There’s more to it than that, but it’s a phrase that stirs up a bit of debate. To give you a better look, we’ve got some images here that people have suggested define exactly what a ‘bogan’ is. We’re not sure if we agree with all of them, but f**k it, let’s have a squiz.

To get you started, the first thing that probably comes to mind for most Australians when they think of bogans is a pack of Winnie-blues, a flannel-shirt, a stubby, a pair of ruggers, and a wife-beater. Thongs are optional. Add to that a love of cars (Fords or Holdens), and raging boner for Acca Dacca, and you’ve got the classic bogan nailed. 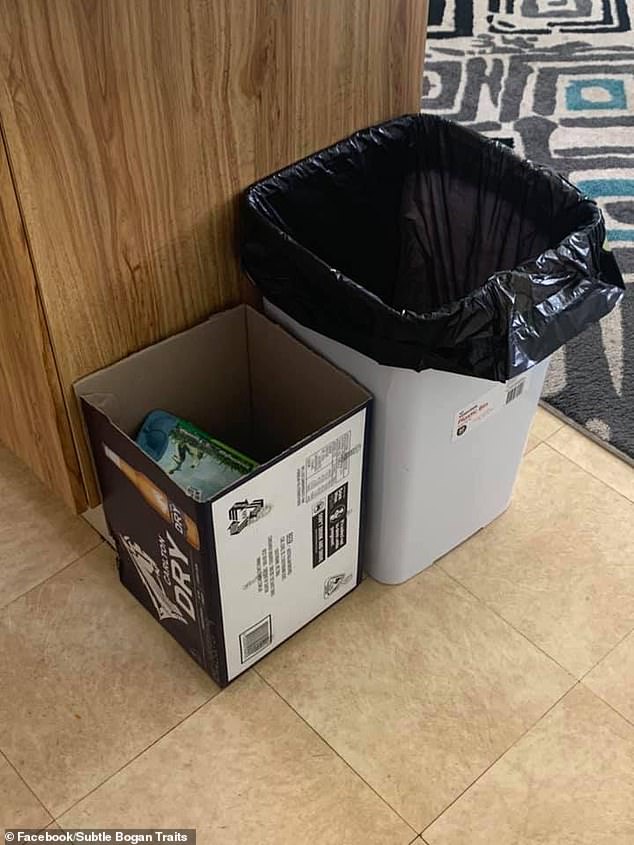 Of course, there’s more to it than that, though, and there’s debate about what strictly defines a bogan. As we mentioned, we’re not sure about all of these pics, but come the end of this, we’re hoping you lot can tell us whether these aptly represent bogans or whether they’re a bit askew. 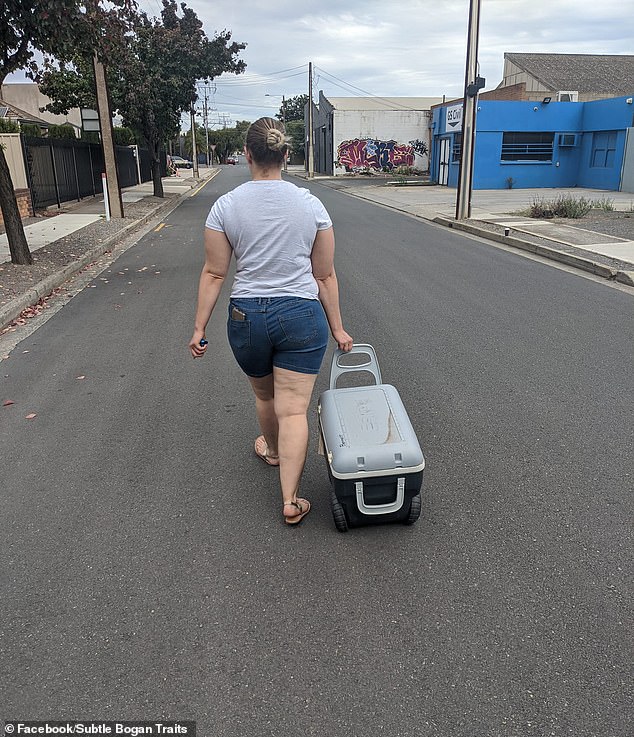 Wheeling your eskie to the servo for ice? Credit: Facebook/Subtle Bogan Traits 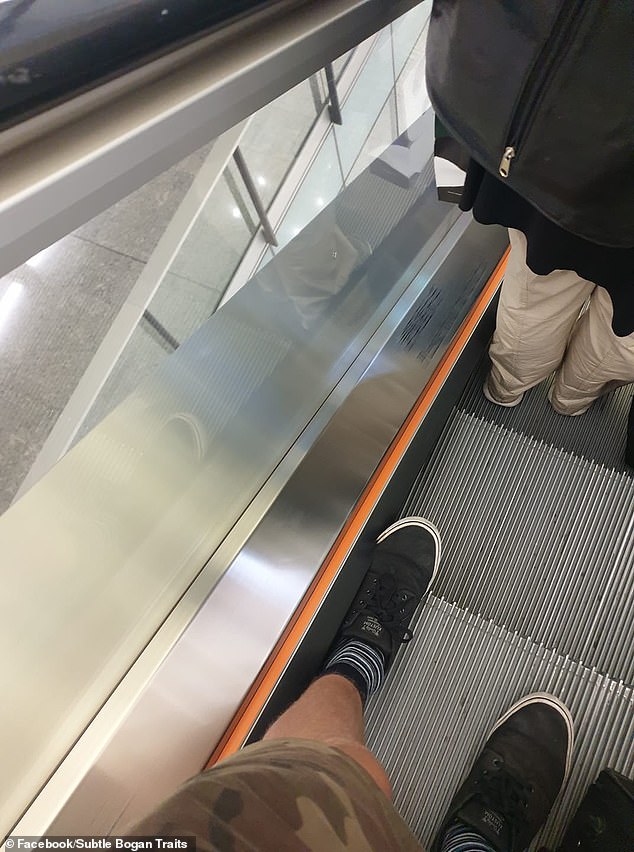 Cleaning your shoes on the escalator? Credit: Facebook/Subtle Bogan Traits 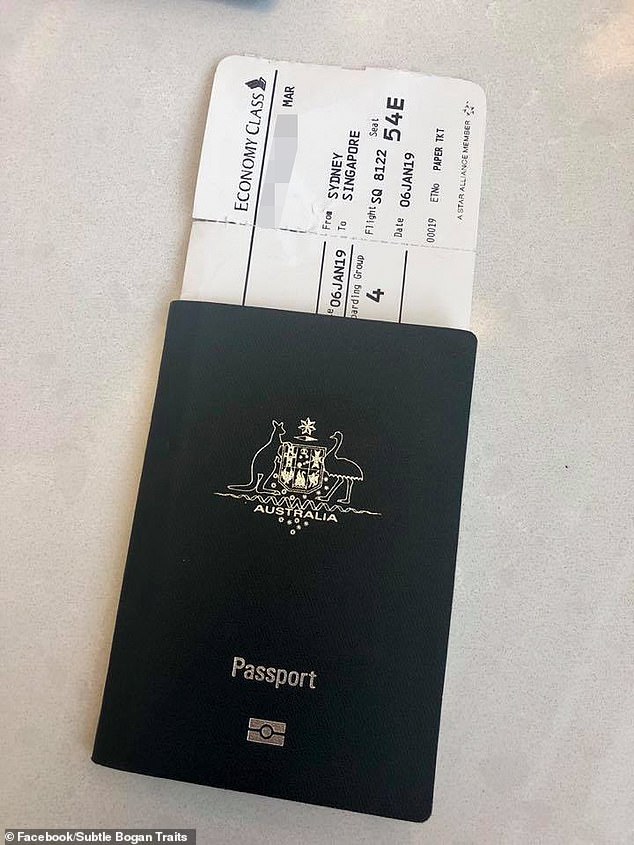 For what it’s worth, though, some of the bogan traits can’t be pictured. Take, for example, the deliberate misspelling of your daughter’s name. Yeah, nah, Extra ‘Ys’ and extra ‘Is’ are a dead giveaway. Take the name Jayde for example. Or the name Jaide. To us, that’s bogan as f**k. 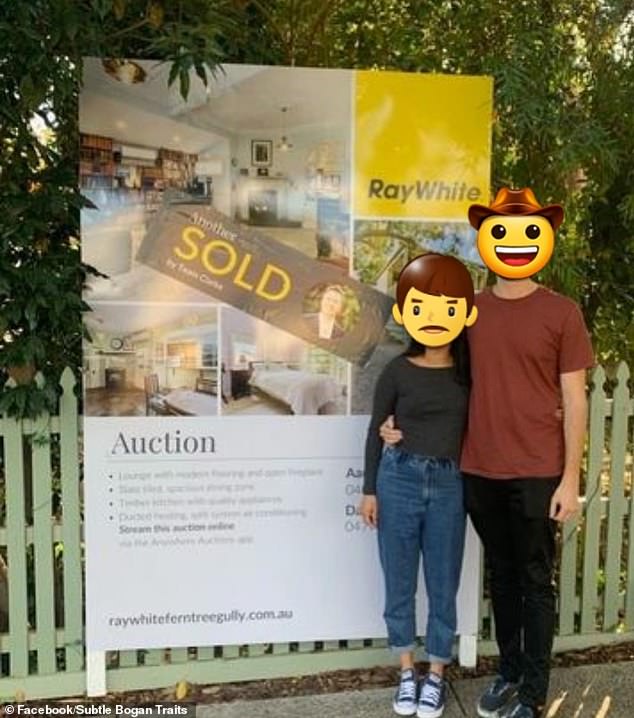 Getting your photo taken outside your new house? Credit: Facebook/Subtle Bogan Traits 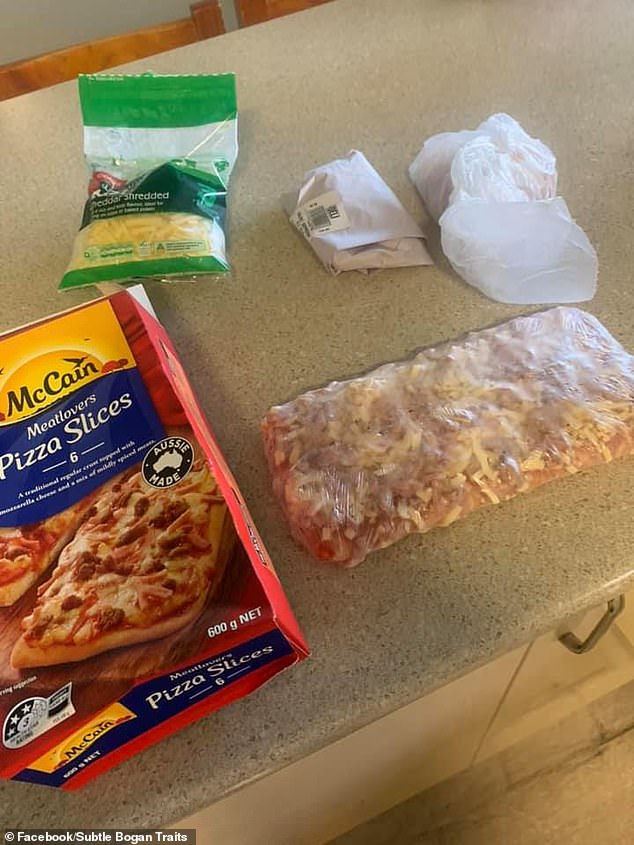 Anyway, the pics. In the not sure pile, we’re going with the ‘real-estate’ photo and the beer-box as a recycling bin – with the disclaimer that it’s handy for a night on the beers, but shouldn’t be a permanent arrangement. 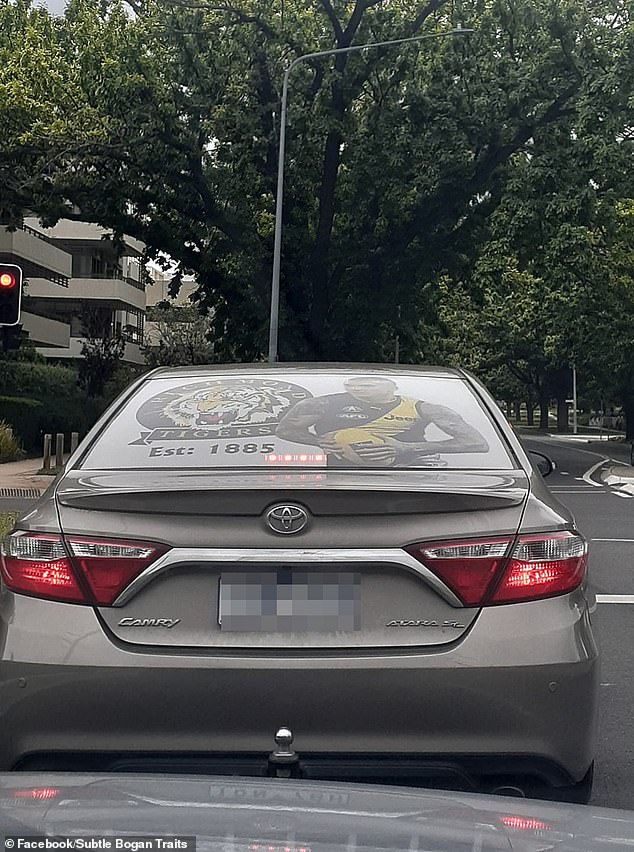 Having stickers like this on your car? Credit: Facebook/Subtle Bogan Traits 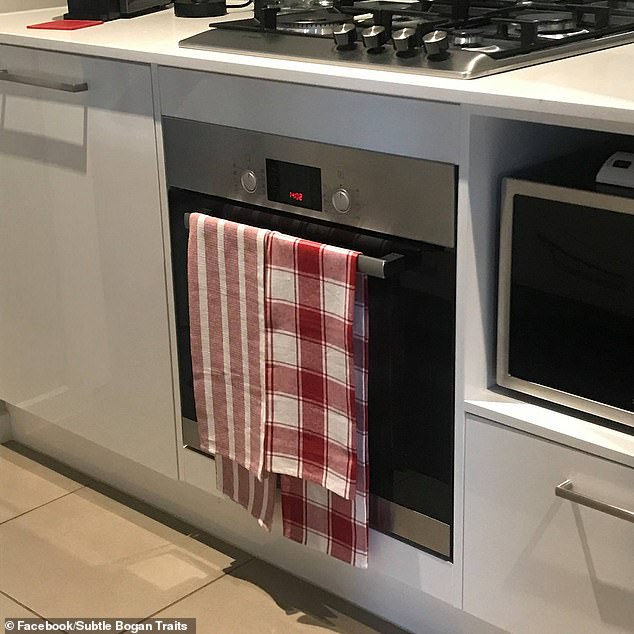 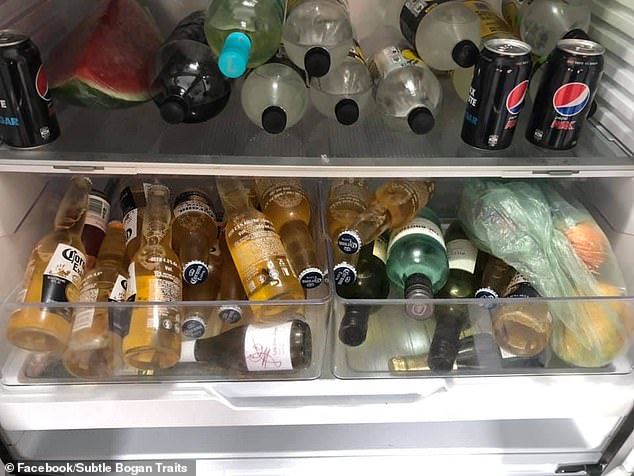 Once you’ve had a squiz, let us know what you agree with and what you reckon’s bulls**t.

Final thought: Of course, if you’ve got other bogan traits you reckon we should mention – like leaving your wheelie bin out on the street all f**ken week – let us know. F**k, load up pics if you can.