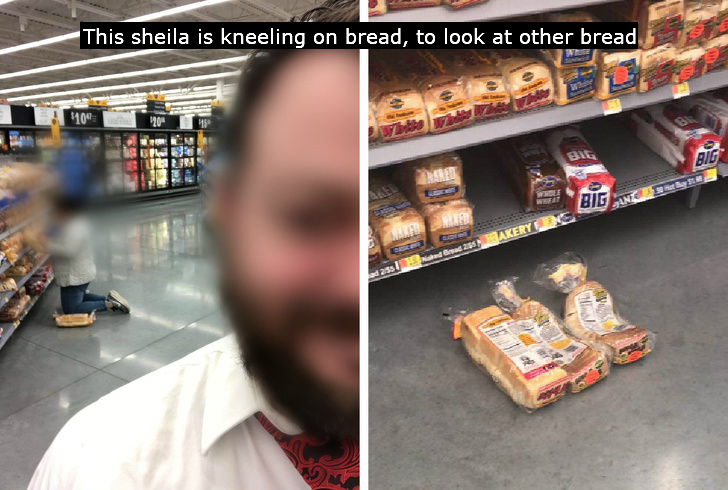 If you’ve ever had to deal with other people, you’ll know full well that not everyone has been gifted with a great personality. Yeah, nah, some blokes and blokettes really got shafted in that department. Of course, in a day and age when everything you do is on camera, you really need to be careful if you’re a massive bloody prick. If you’re not, you might just end up online.

Before we get started, we’re going to assume that there might be some translation errors around the internet here, so we’ve done you the honour of going to Urban Dictionary and getting a good definition for ‘prick’. 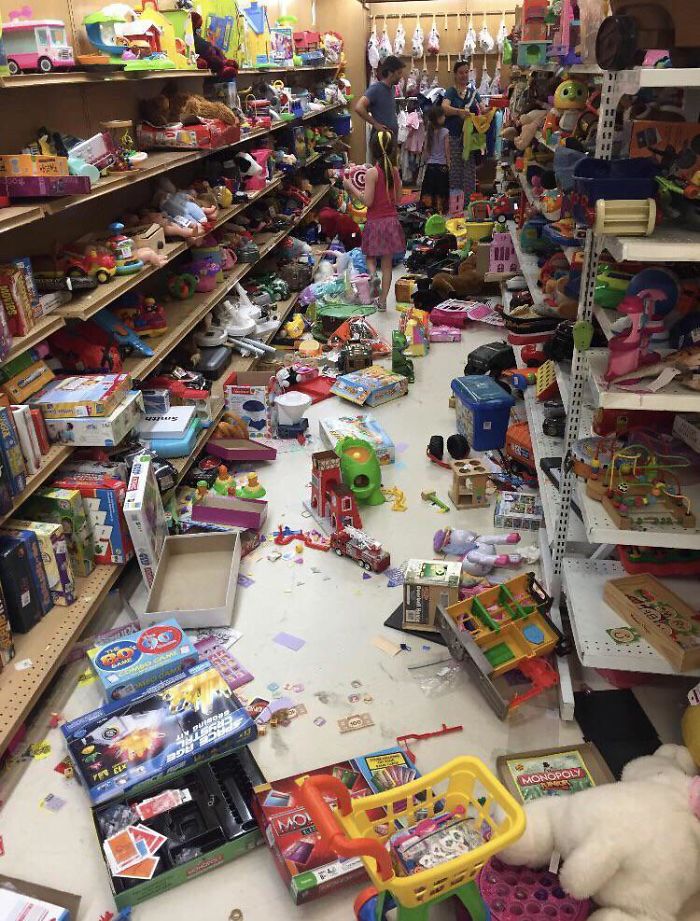 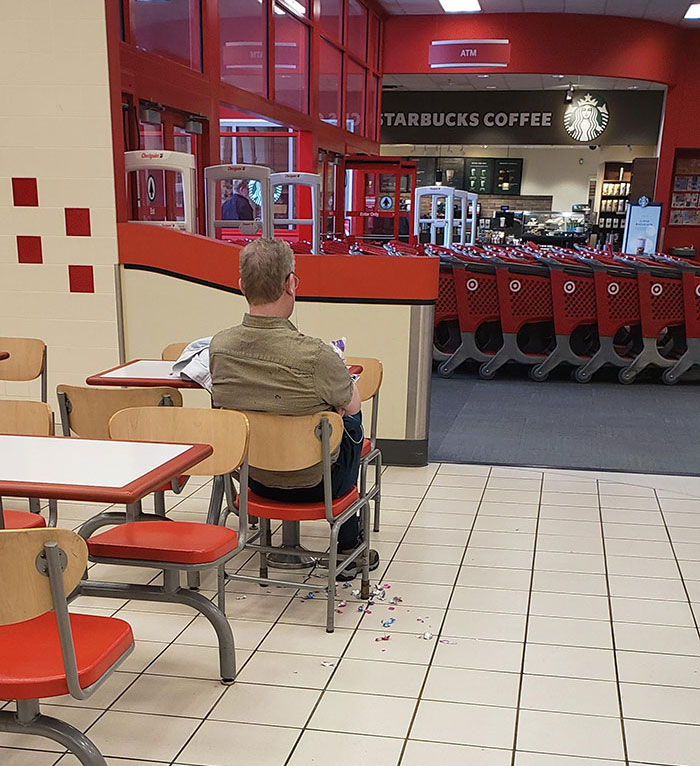 Meh, they have people for that. Credit: turtlesurvivalclub

They reckon a prick is, “Worse than a douche and jerk combined. A guy who thinks they know everything but in reality, they’re a stupid hypocrite. 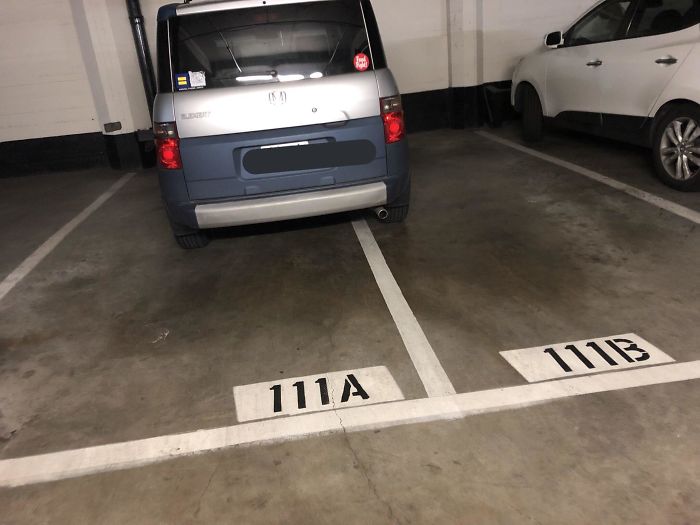 A guy who loves to cause drama then acts like nothing’s wrong.” We reckon that paints a pretty good picture for you and we’re gonna move on. Cool? Good stuff. 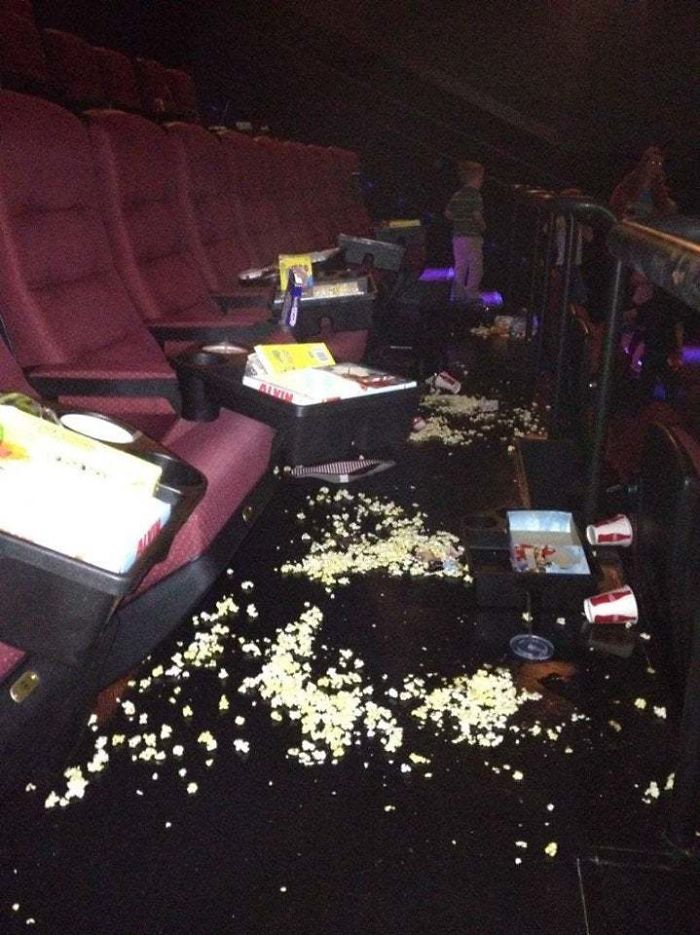 We’re going to assume that you don’t really need us to tell you that pricks can be found anywhere and everywhere. Let’s be honest, they’re pretty bloody common. You can run into them on the road while you’re driving, at the shops while you’re shopping or at work while you’re trying to make it look like you’re working. 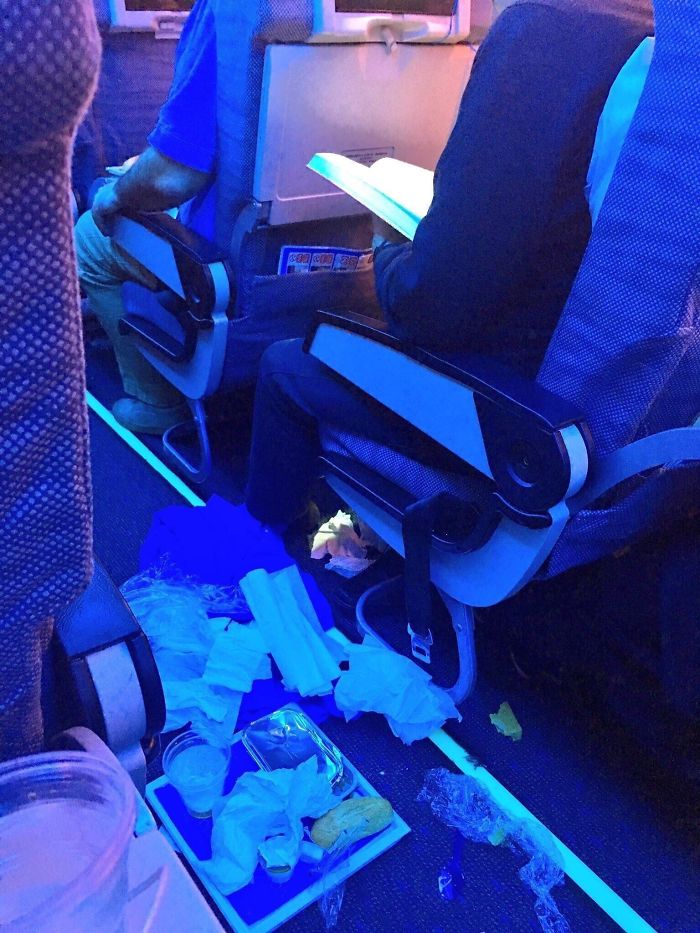 Anyway, have a bloody squiz at these photos. We genuinely reckon these blokes and sheilas might be some of the biggest pricks we’ve ever come across. As you can tell, they’re a motley collection of pricks, and they run the gamut from ‘Instagram prick’ to ‘airline prick’ and ‘poorly-raised prick’ to ‘shopping centre prick’. 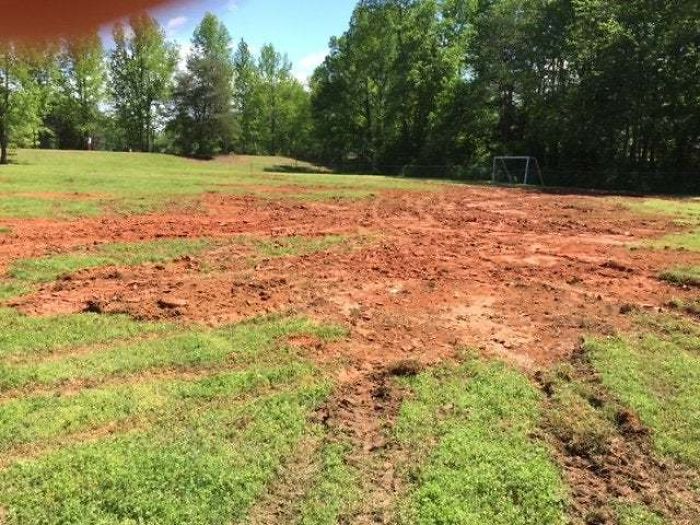 Chucking burnouts on a field the community pays to maintain. Credit: moby323

We’re not sure who’s the worst, but we reckon it’s a competition that’s really not worth winning. 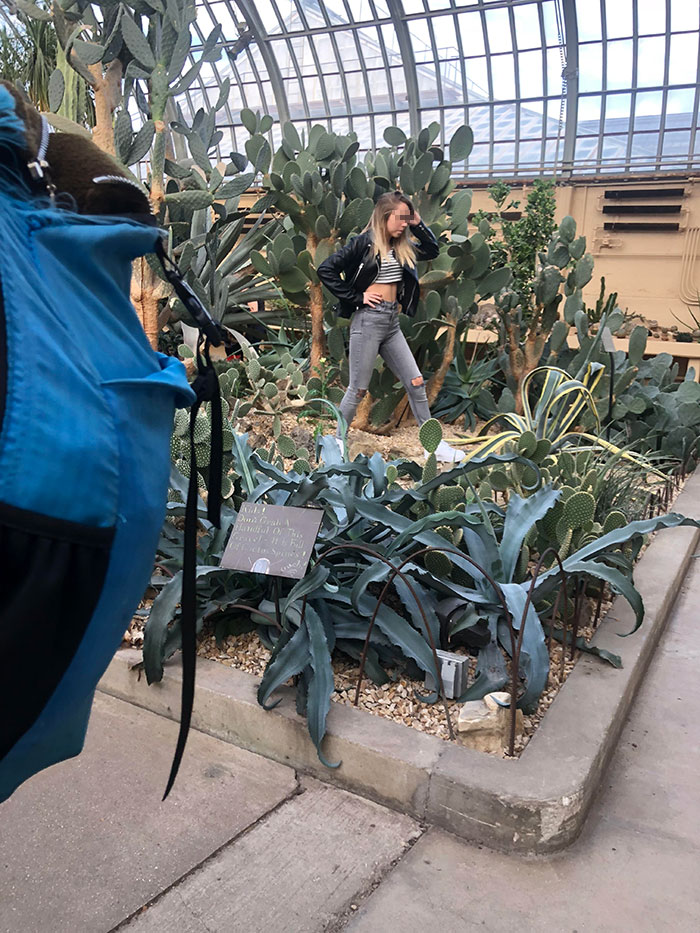 Stomping all over the plants in a nursery for Insta likes. Credit: Rainy_Day_May 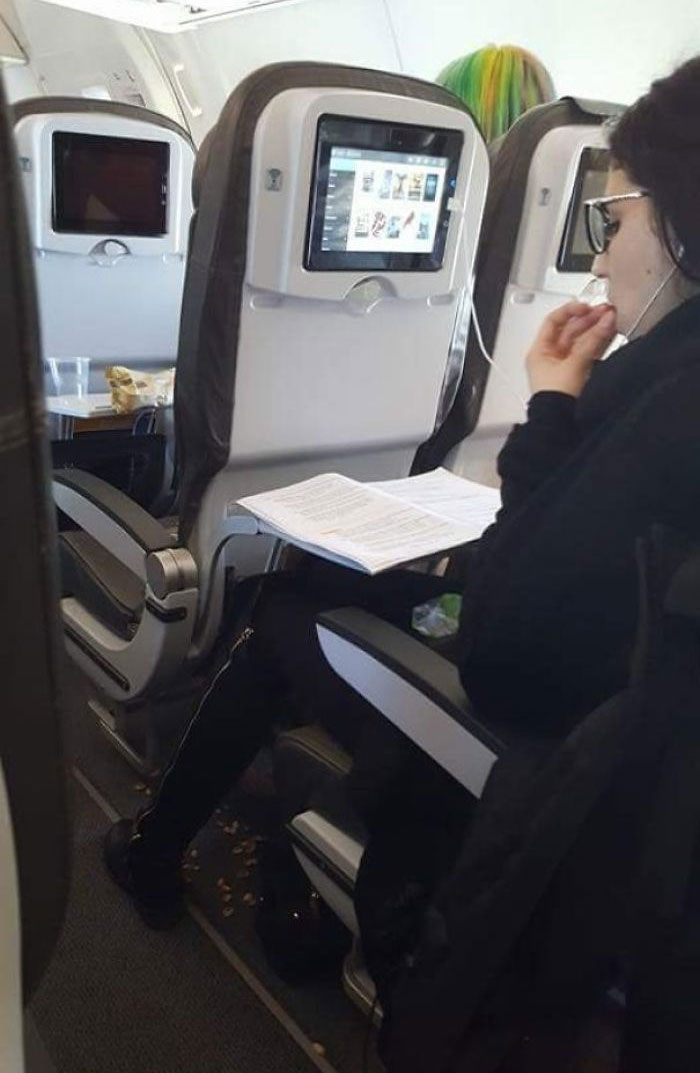 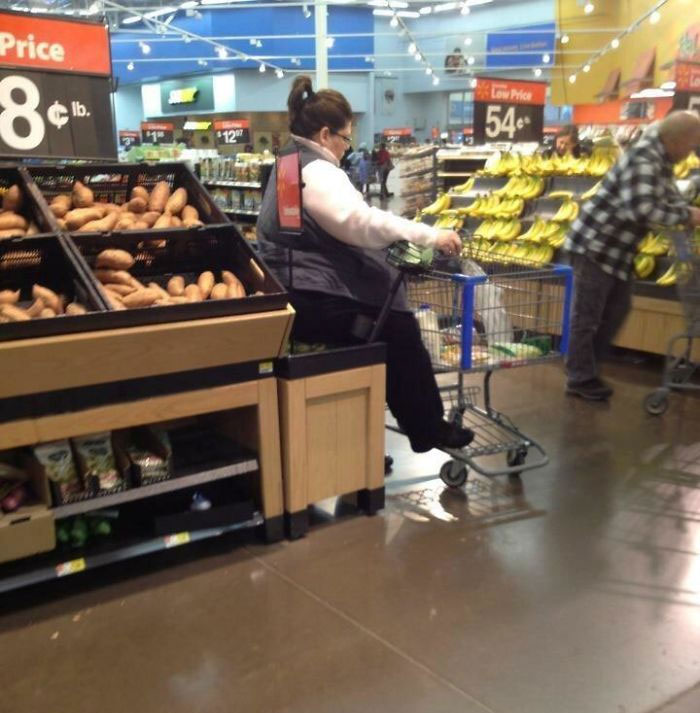 Sitting on the apples. Credit: visuallymessy 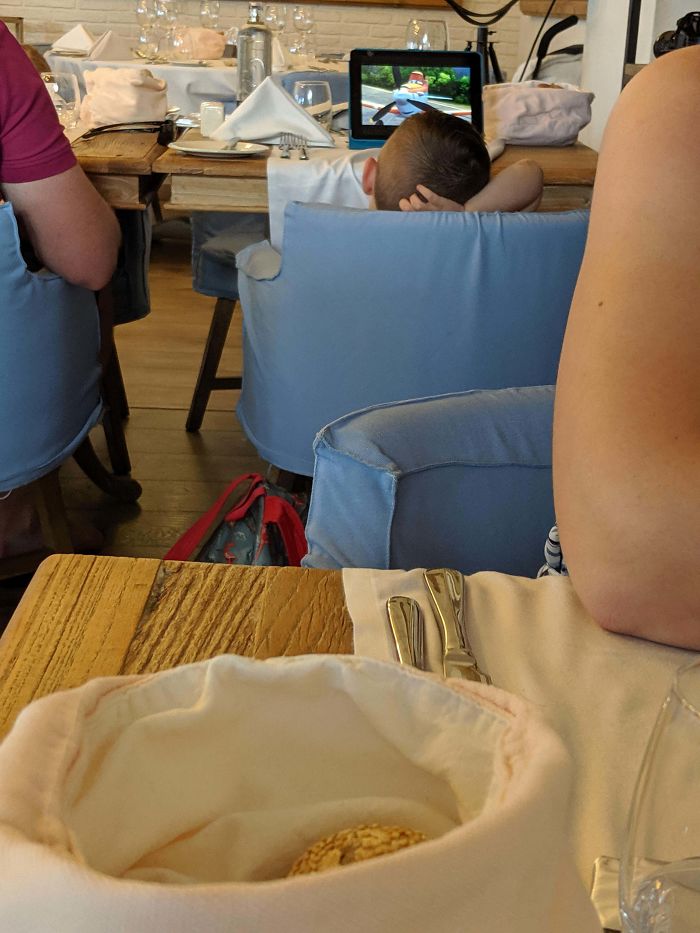 Final thought: Stuff like this really baffles the brain. Any one of you who was raised up rather than dragged up would have felt your blood boiling while looking at these. Of course, you’ve no doubt got stories of your own, though, so why don’t you regale us with them in the comments section. That’d be bloody grouse!