Kid Finishes 100m Sprint Less Than Half a Second Behind Usain Bolt!

Usain Bolt’s name is more synonymous with speed than late 90s hip-hop. Deadset, that bloke is fast and everyone knows it. Yeah, nah, it’s not just a name, the reigning king of running really f**ken quickly is making millions off of his blinding pace. Naturally, the speedster is setting a pretty bloody high bar for anyone who’s going to try to keep up with him – let alone surpass him – but if recent results mean anything, this kid might have something to say about it. 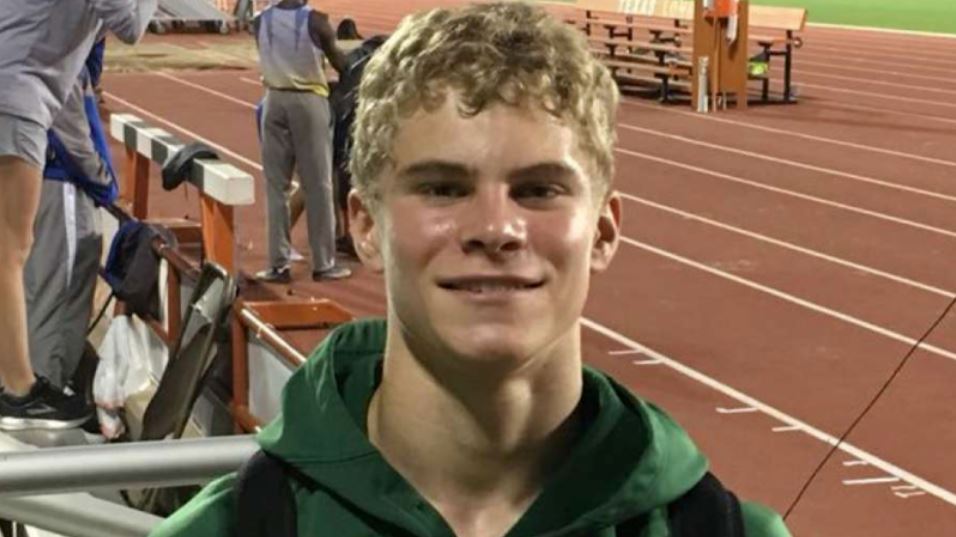 That kid is eighteen-year-old Matthew Boling of Strake Jesuit College, and the little whipper-snapper has just f**ken nailed a 100 metre sprint in 9.98 seconds during a race-meet in Houston Texas. Although it can’t be classed as an official record because of a 4.2mph tailwind, it’s still the fastest time an American under 20 has ever posted.

Boling told the Houston Chronicle, “It definitely felt good. My block start was pretty good and right out of the gate I knew it was going to be fast, so I decided to turn it up a little bit and ran my best. I was really happy with the time. I just have to get ready for that four seconds where I’m nervous and then, like, after that, it’s just smooth.” 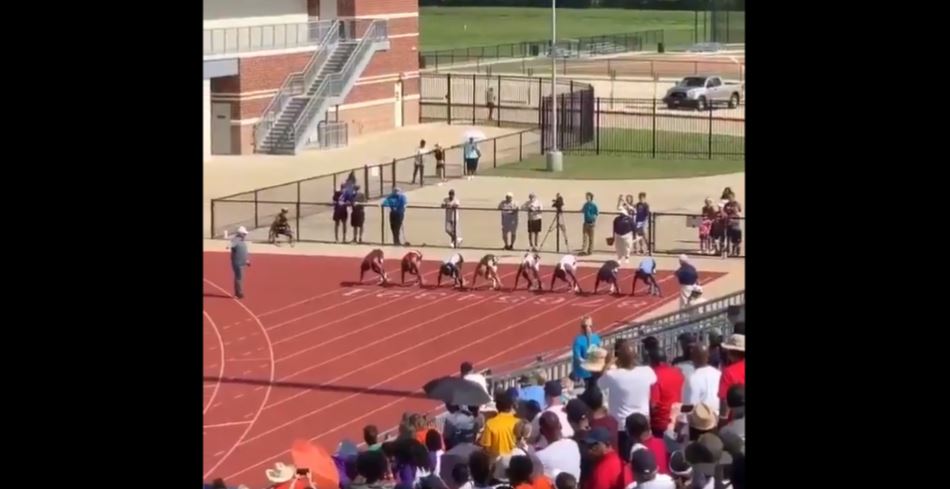 Naturally, the kid, who’s going by the questionable nickname of ‘White Lightning’, is aiming for Tokyo 2020. Now, the nickname’s obviously a reference to Usain Bolt’s, but we reckon it needs a bit of work. He says, “”Some people call me the bogeyman. I heard some people calling me the horseman. I’ve heard different stuff. I think I’d prefer being known as ‘White Lightning’ to being called ‘bogeyman’ or ‘horseman’. Just a matter of personal preference, I guess.”

The problem, though, is that Bolt’s nickname, ‘The Lightning Bolt’ is a simple pun on his name. It doesn’t even mention the fact he’s black. 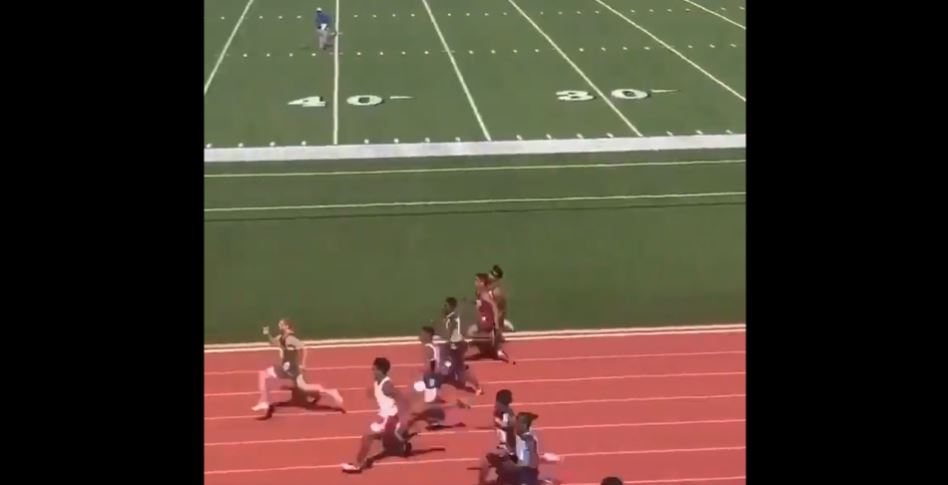 Boling’s? Well, let’s just say it would have been a f**ken tops nickname for a white dude in the 50s. We’ll get you to help us come up with some pace-bowling puns in the Facebook comments, but we reckon something along those lines might help him blaze his own trail.

Anyway, despite that, the kid is clearly a f**ken gun. His old man puts that down to hard work. “He just has a work ethic that is beyond anything I’ve ever seen from anybody.” 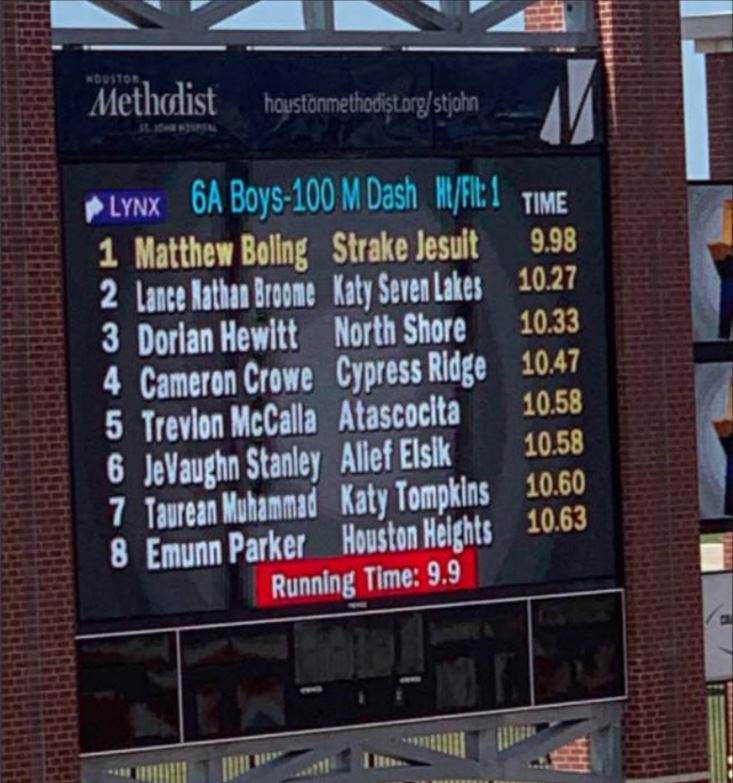 Final thought: First of all, and most importantly, f**ken kudos to the kid for his sterling effort. He’s done that faster than a f**ken saltwater crocodiliac can attack. Good s**t, mate. Let’s just work on that name and he’ll no doubt have a cracking future. Ideas in the Facebook comments section. Other than that, f**ken ooroo.

Boxing’s traditional stare-down is a pretty handy piece of marketing. You get both combatants staring into each other’s eyes, playing up the intensity, and giving the fans what they want to see - all before the big fi...