As you may be aware, politics in Ozzyland can be a bloody strange place. Obviously, it’s rife with backstabbing, baby-hugging and hardhat-wearing d-bags who love nothing more getting paid s**t-tonnes of money for doing three-fifths of f**k-all. Still, you can’t hold it against ‘em. Well, you can. It’s just that maybe you shouldn’t, because as one Ozzy comedian is finding out, they’ll sue you if you say mean things about them. After all, that’s the stuff that, apparently, costs elections. Sigh.

Yeah, so this is a pretty interesting story and if you’ve got the time to watch all of Jordan Shanks’s 30-minute explanation (and take-down) of the whole situation, it’s well worth it.

But, we’re probably getting ahead of ourselves. Clive Palmer is…(and we’re gonna be really careful how we say this)…a divisive figure in Australia. 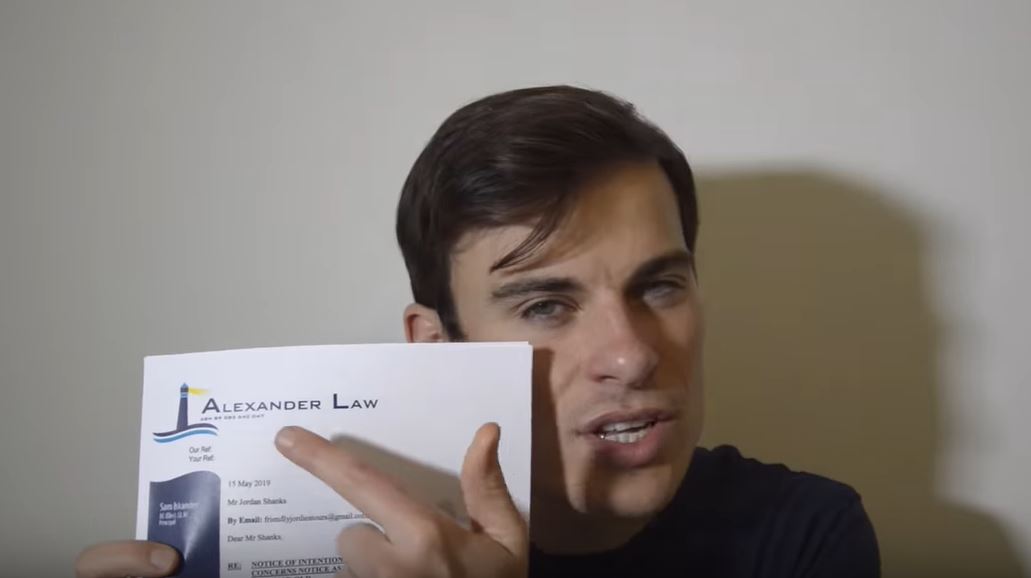 Some people, like Clive – and presumably his Mum – really like Clive. The measure of how much everyone else likes Clive is probably best reflected in the number of seats his party won at the last election. Don’t worry, we’ll save you the Google. The answer is none.

Now, the reason we’ve told you that is because Palmer has decided to sue Ozzy comedian, Jordan Shanks, for $500,000 dollars because of a video he posted in January this year that mocked him. The video was later rereleased on the eve of the election and a letter from Palmer’s lawyer, Sam Iskander, says Shanks holds some responsibility for Palmer’s failure.

Shanks shared the letter in the YouTube video below, and it makes for a great watch, but here’s the gist:

“Our client has suffered actual damage as a result of the defamatory comments published, but not limited to: extreme embarrassment and humiliation; and damage to professional, personal and political reputation. We are instructed to commence defamation proceedings against you in the Supreme Court at Brisbane for general damages, special damages and even possibly aggravated damages in the amount of $500,000.” 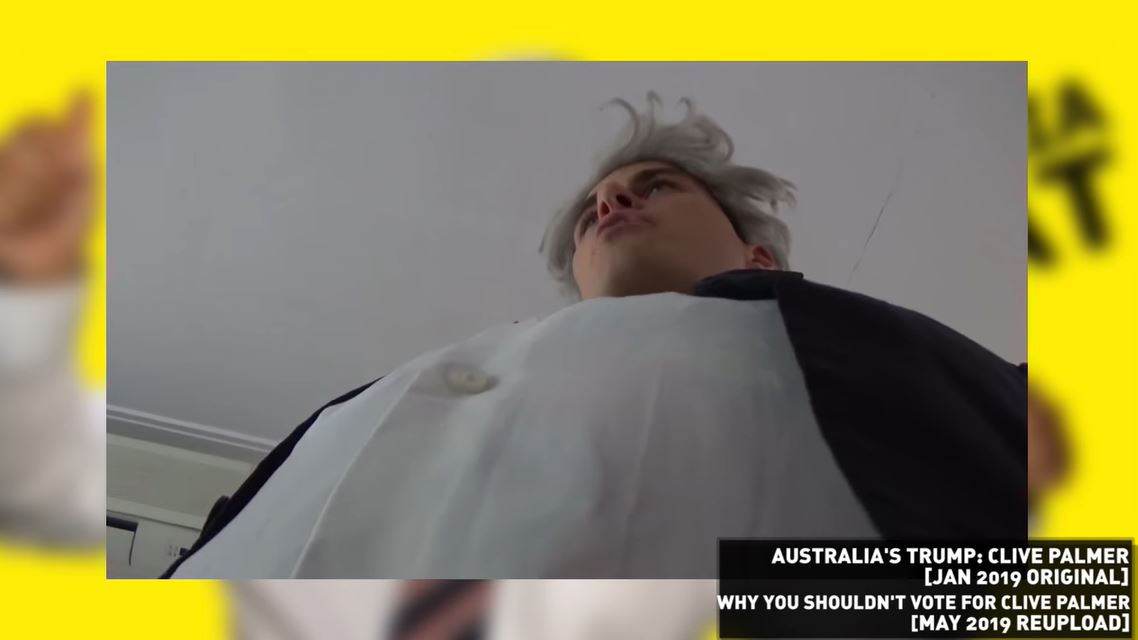 Shanks, for his part, is calling bulls**t, and his video does a great job of proving that Palmer is, actually, as claimed, a Fatty McF**khead. Not to mention a dense humpty dumpty.

It might not hold up in court, but you’ve gotta love the way he uses Palmer’s own references to his weight against him and then brings in past references to the fact Palmer might just meet the definition for a ‘f**khead’.

Best of all, though, is the way he points out one clear issue with suing him for $500,000 dollars:

“In Clive’s attempt to pervert the law, he made one tiny miscalculation and that is – I’m a millennial,” he said. Going bankrupt doesn’t scare me, I don’t have a house! Thanks to your four-decade-long support of the Coalition you took anything of value away from me before I was even born Clive. I have as many assets as you have seats in Parliament – none!” 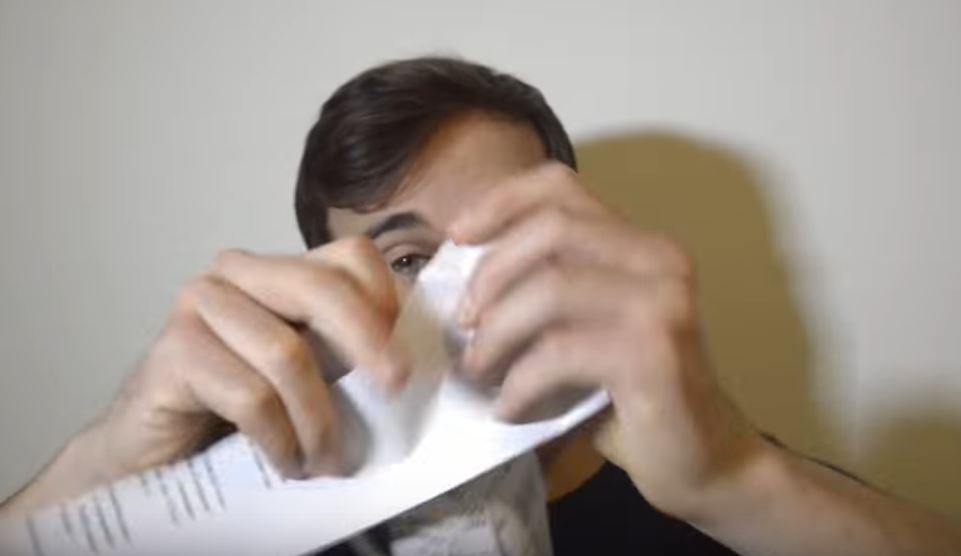 Final thought: What do we reckon, ya big bloody legends? Is Clive within his right, or is it a bit much for a politician to use bully-tactics to try and get a video taken down?

It’s no secret that our dear old Ozzyland is burning right now. In some places, the raging fires are burning like the flames of hell and creating brimstone landscapes that could come straight out of a Dante painting. ...

When it comes to Ozzyland’s army of pissed-off, angry and f**ken hostile creatures, we know there are plenty we can name-drop at the drop of the hat. What many people outside of our big bewdiful dustbowl of a country ...

It’s no secret that we bloody well love Steve ‘Bloody Legend’ Irwin on this site. Of course, we can’t claim the copyright on that, he’s pretty much one of the most universally loved blokes ever, but there’s probably n...

Everyone knows that losing points on your licence is a real kick in the nuts, especially when you start getting down into the low prime numbers. Of course, most of us also see it as part and parcel of driving on the r...