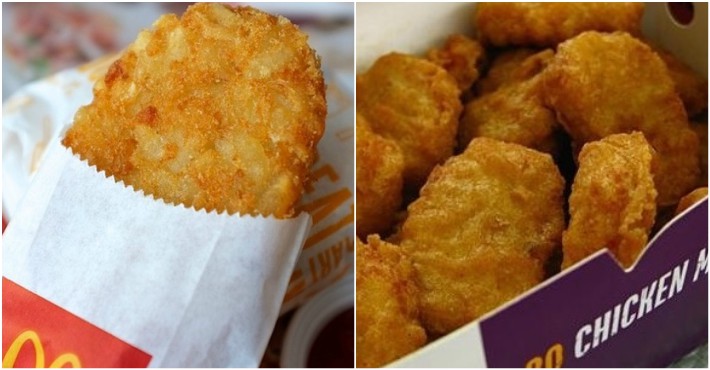 Yep, that many McNuggets for you. Credit: alcosense

I’ve gotta say, straight up, this is one of the most bogan news stories I’ve ever read.  It’s a tale of disappointment, a tale of anger, of lost tempers and, undoubtedly, a tale of regret.

Let’s get the basics out of the way to start with.  Some absolute tit from Epping in Sydney has landed himself in hot Mcwater after a night on the Mcpiss.

Just before 5am one Saturday morning (so you know it was a total ball-snorter of a Friday night), the bloody idiot has hit up the drive-through for a good old Mcfeed.

Much to the Mcpisshead’s chagrin, he heard the most annoying words you can hear at any Maccas.  “Sorry, bloke, that sh**s on the lunch menu.  We’re doing brekkie now.  Want some hotcakes?” 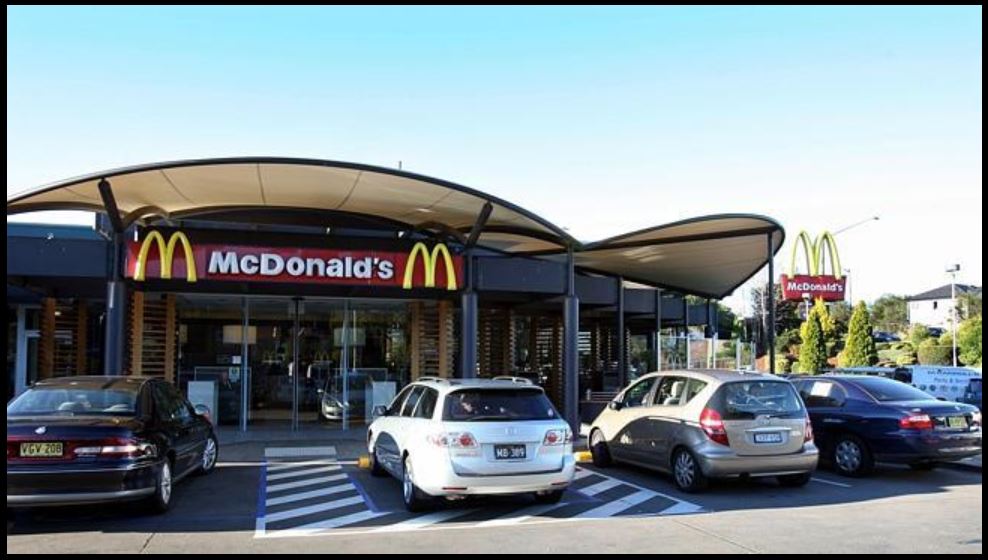 The Maccas where it all went down. Credit: Google/Daily Telegraph

Now, old mate was rocking a blood alcohol level of 0.175 so he wasn’t just tipsy, he was abso-f***ing-lutely plastered.  Having said that, getting your car through the drive-through in that state is a task in itself, so you know, it’s not all bad.

I’m kidding.  It is.  He really shouldn’t have been on the road.  And his reaction kinda proves it.

“No nuggets,” I imagine him saying.  “Fark, come on cobber, it’s not breakfast.  I ain’t even finished drinking yet…” 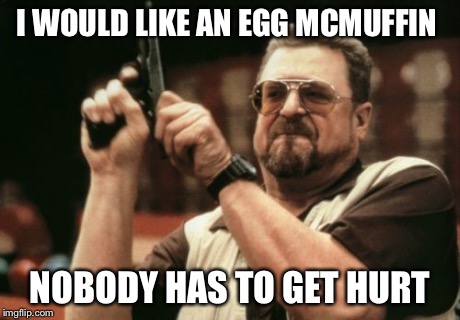 So what does he do?  He gets the sh**s, that’s what.  He swears at the poor f***er behind the counter, he revs his engine, he does a f***ing burnout and he drops the clutch, fanging it into the car park.

And then he has a brainwave. 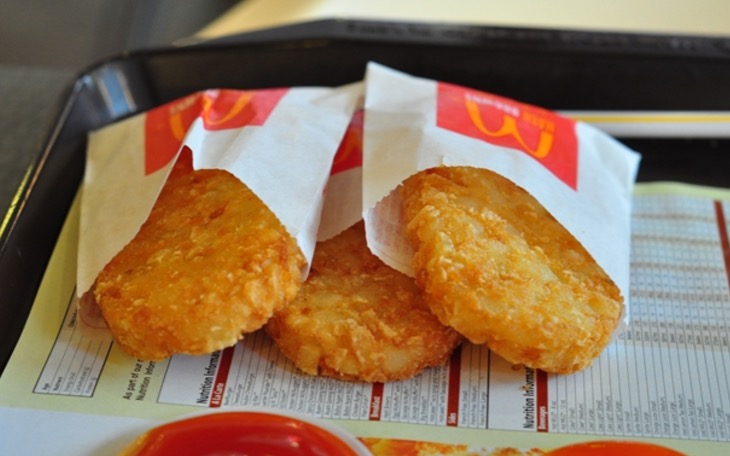 The kind of self-loathing and misdirected anger it takes to make that decision, I think it’s fair to say the poor b*****d is in a dark, dark place.

It’s just a shame he didn’t get to eat them before the cops breathalysed and arrested him.  Now THAT would’ve been a story to tell your grand-kids. 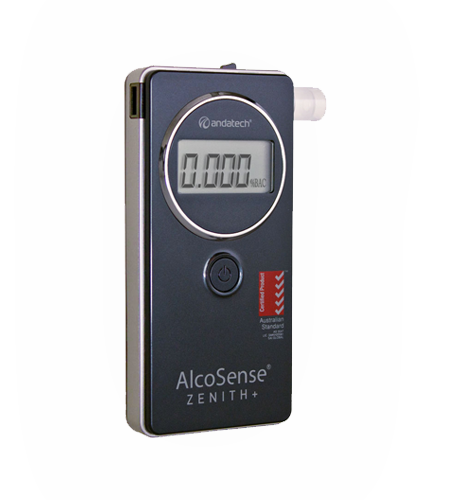 Yep, that many McNuggets for you. Credit: alcosense

“That’s right little Johnny, I was so pissed I ate every single one of them.”