Mate, it’s been a while since we had a bloody good dust-up on this site. Today, but, we’re gonna change that. Sort of. Don’t get us wrong, this isn’t a UFC contest by any means. What we can offer you instead, though, ought to grease the wheels. Two tradies and a shirtless bloke who’s clearly a bit off-chops engage in a ranged battle with rocks and a f**ken nailgun. Yeah, nah, have a bloody geez…

All right, for this one, we’re heading to Albany in Western Australia. This fracas blew the f**k up on the highway there, and it’s even made it to the bloody news in our neck of the woods. 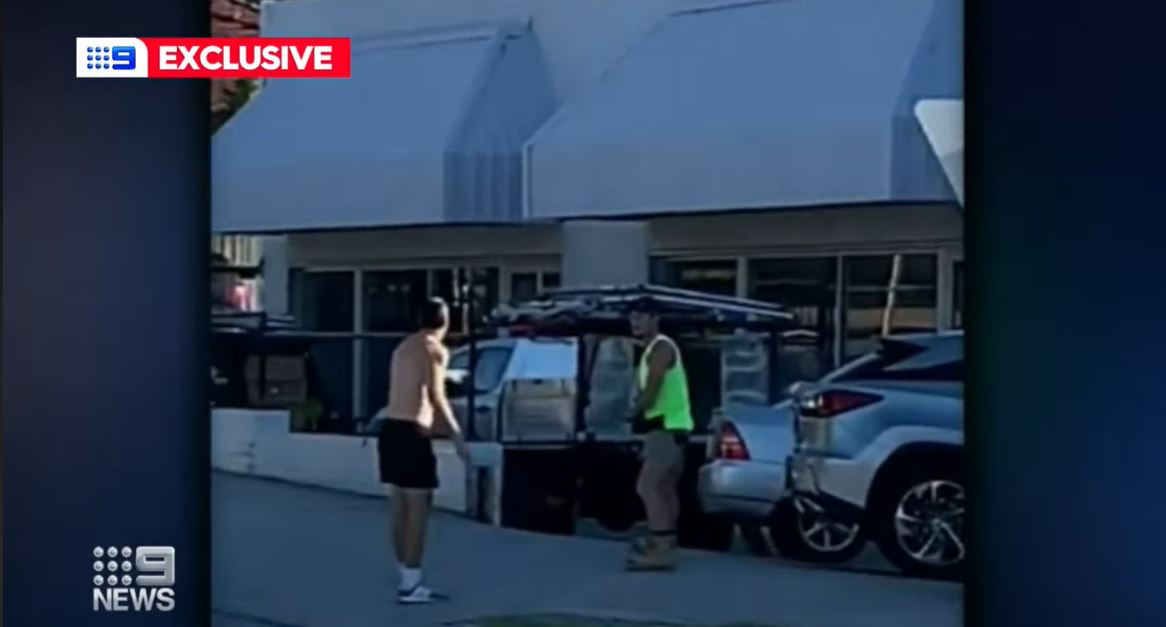 From the report, you can see that the pitched battle has been raging for a while before the cameras get there, and we’re not exactly sure what instigated the fight. If we had to guess, though, we’d take one look at the shirtless bloke and probably assume it was drugs. 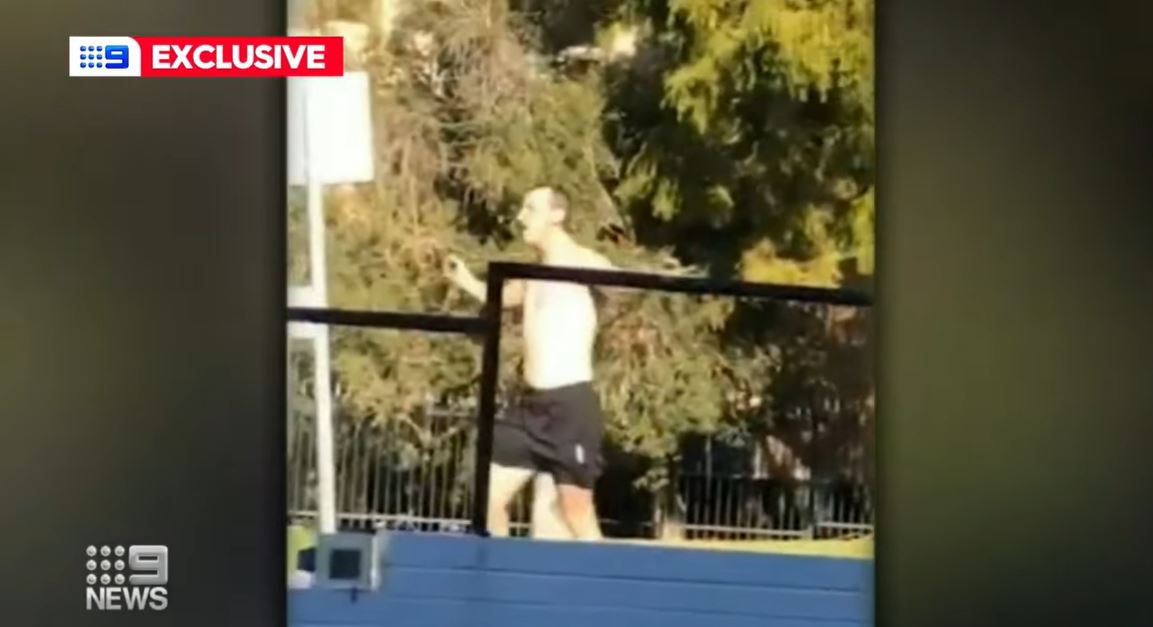 Yeah, nah, we reckon you might have the same idea, but this one has that classic methed-up madman vibe about it. Given that it’s Channel Nine telling the story, we’ll take what they have to say with a pinch of salt, but old mate was throwing rocks at shops and s**t. 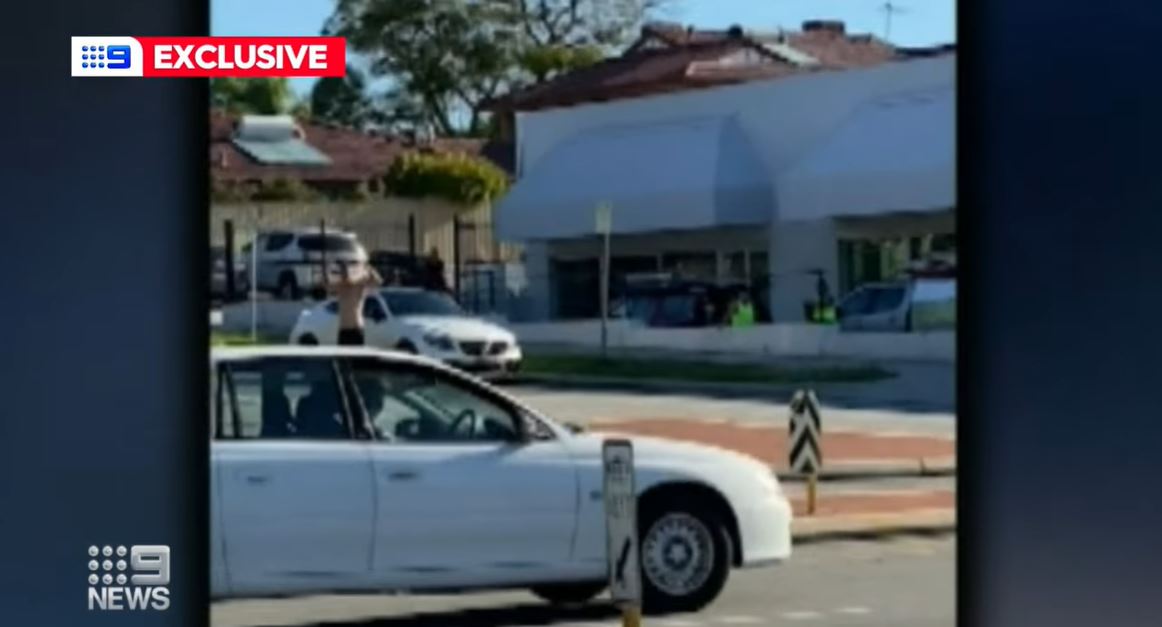 The shirtless bloke seems caught in two minds. On occasion, he stands there and takes the nails like a f**ken cyborg. Just lets ‘em hit him. At other times, he pissbolts, then comes running back with more projectiles before eventually f**king off and starting on another shop up the street. 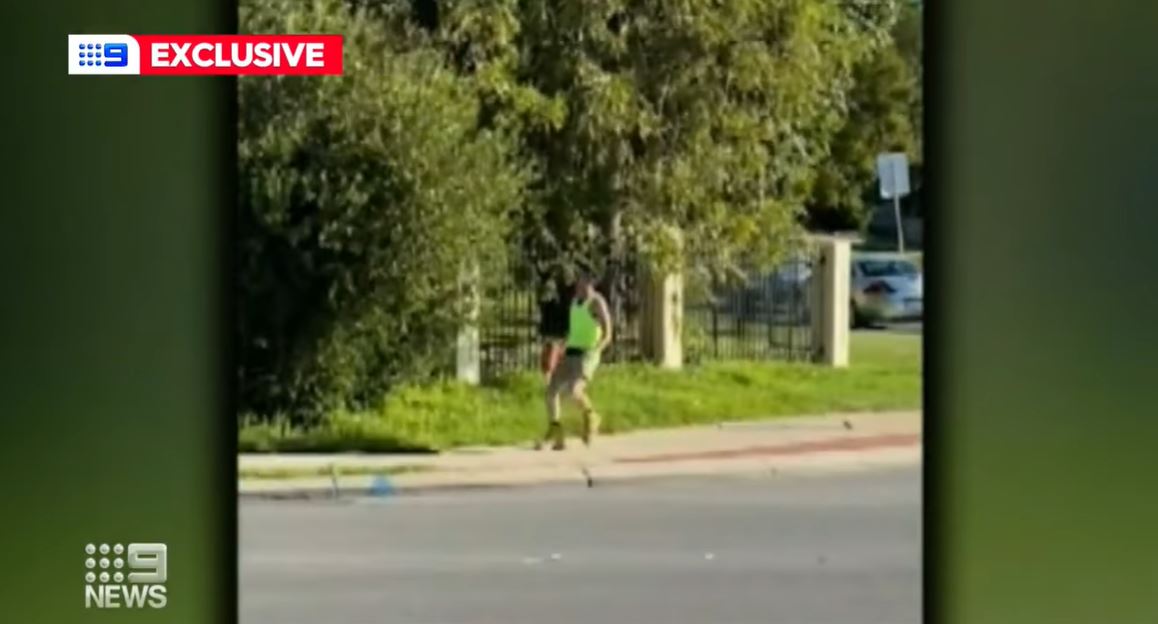 Apparently, the cops have arrested him. No charges have been laid, but you can watch the video to find out all the juicy details!

Final thought: Yeah, look, we love a bloody good biff here at Ozzy Man Reviews, and you’ve gotta trust us when we say we wanna bring it back. If you’ve got any good ones on camera, hit up the bloody video submission zone.

A bizarre fight between two tradies and a shirtless man has been caught on camera.

It caused traffic chaos on Albany highway as one of the men ran between cars after being shot multiple times with a nail gun. #9News pic.twitter.com/wPg3pmrjdR