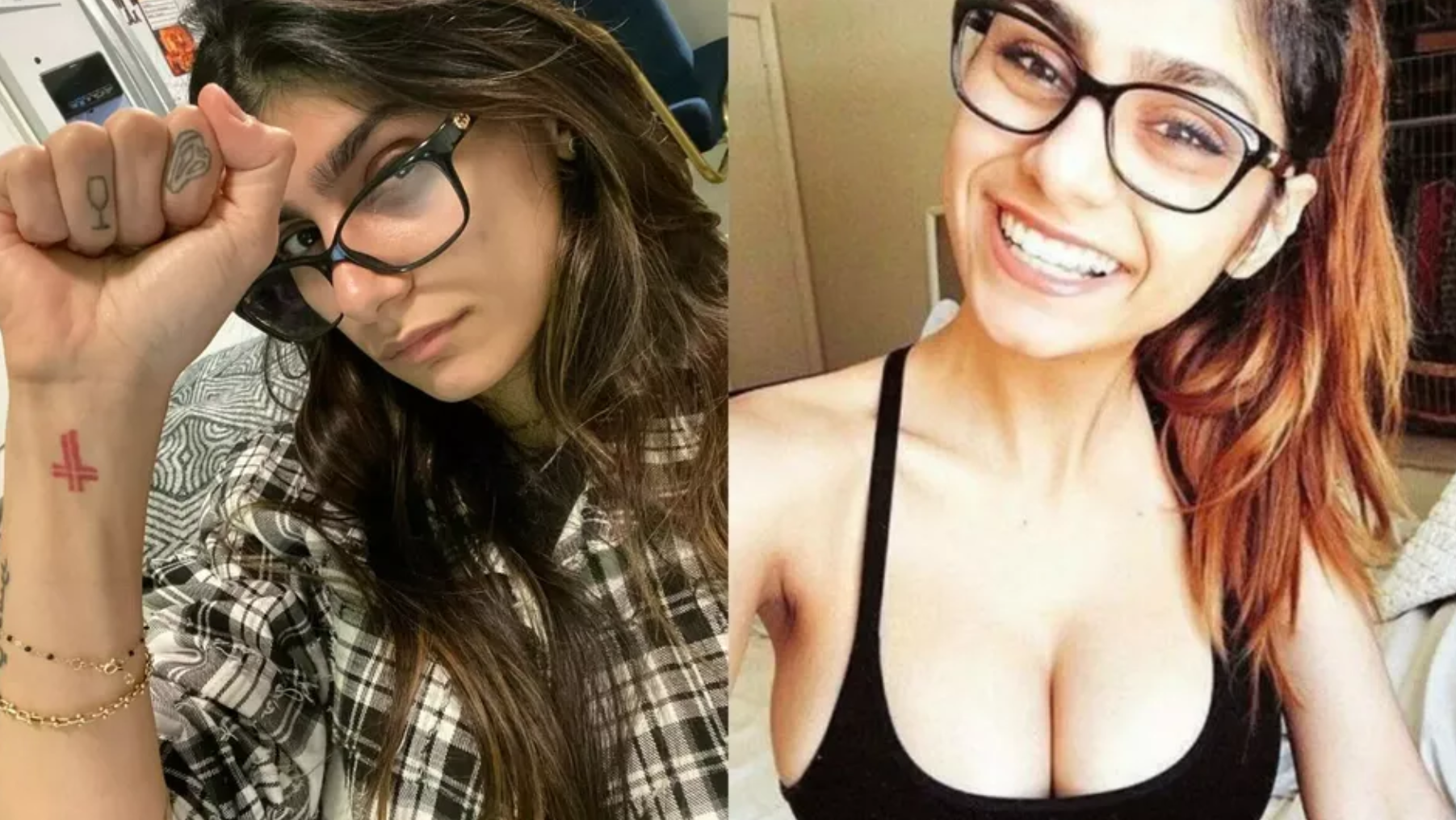 Let’s not beat around the bush. Beirut is, well, pretty much rooted at the moment. The poor bastards over there had their economy in shambles and an epidemic to contend with before the biggest explosion since the big bang went off in the port, ruining half the bloody city. People got fed up with the lack of responsibility or response and arced up in the streets before the government went and quit!

You have to feel for the poor sheilas and blokes who really need a hand. The Lebanese Red Cross is one of the few organisations stepping up giving a much-needed chop out to the Beirutians who have copped it left, right and centre. But the charity needs cold hard cash to do their work and who better to raise awareness than someone, who has also copped it left, right and centre! 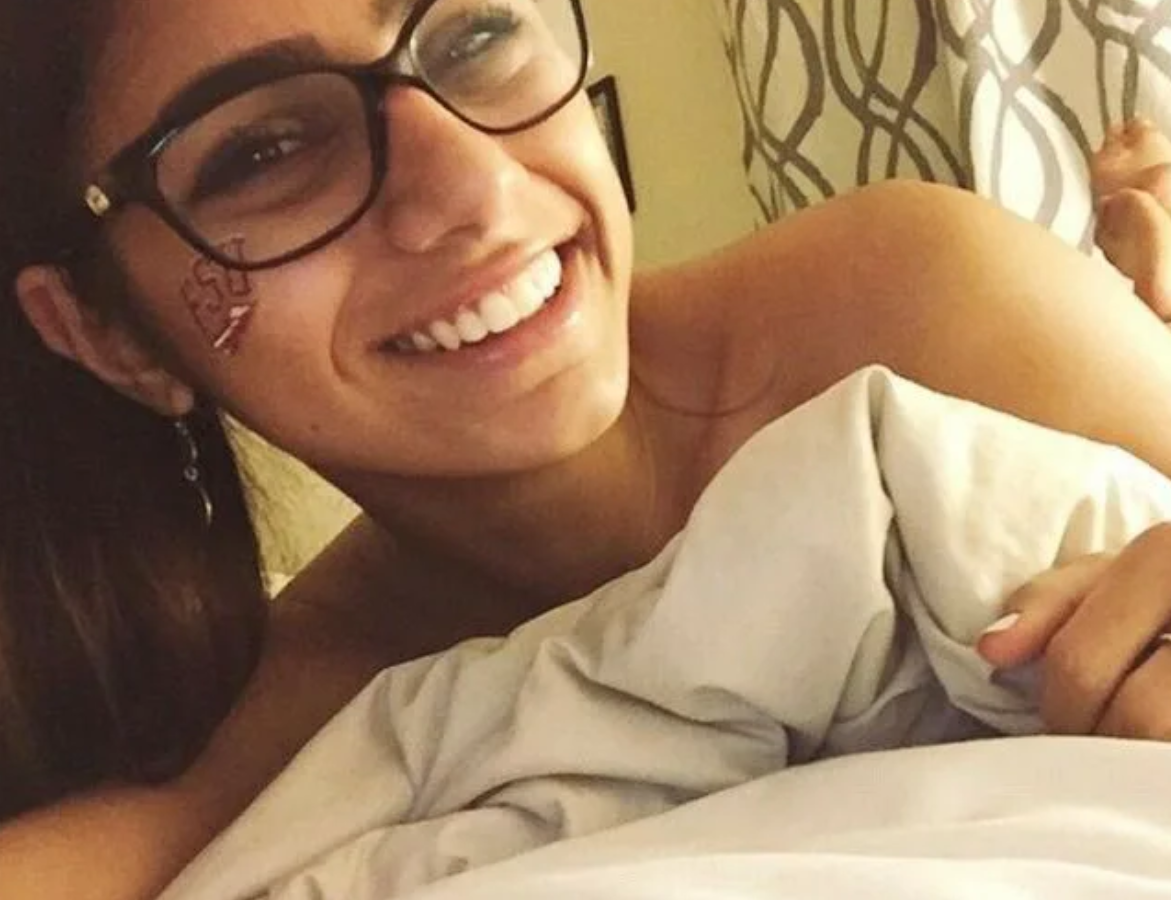 Mia Khalifa, the ex P0rn Queen and number 1 mantle-holder on ‘The Hub’ is definitely doing her bit to help out. The star, who was born in Lebanon, was obviously gutted by the sh*tstorm that has come the way of her people and sort about raising some dough to see them through. But f*ck me, she couldn’t have thought that putting up some gear on eBay would get the response it has from the hornbags of the world! 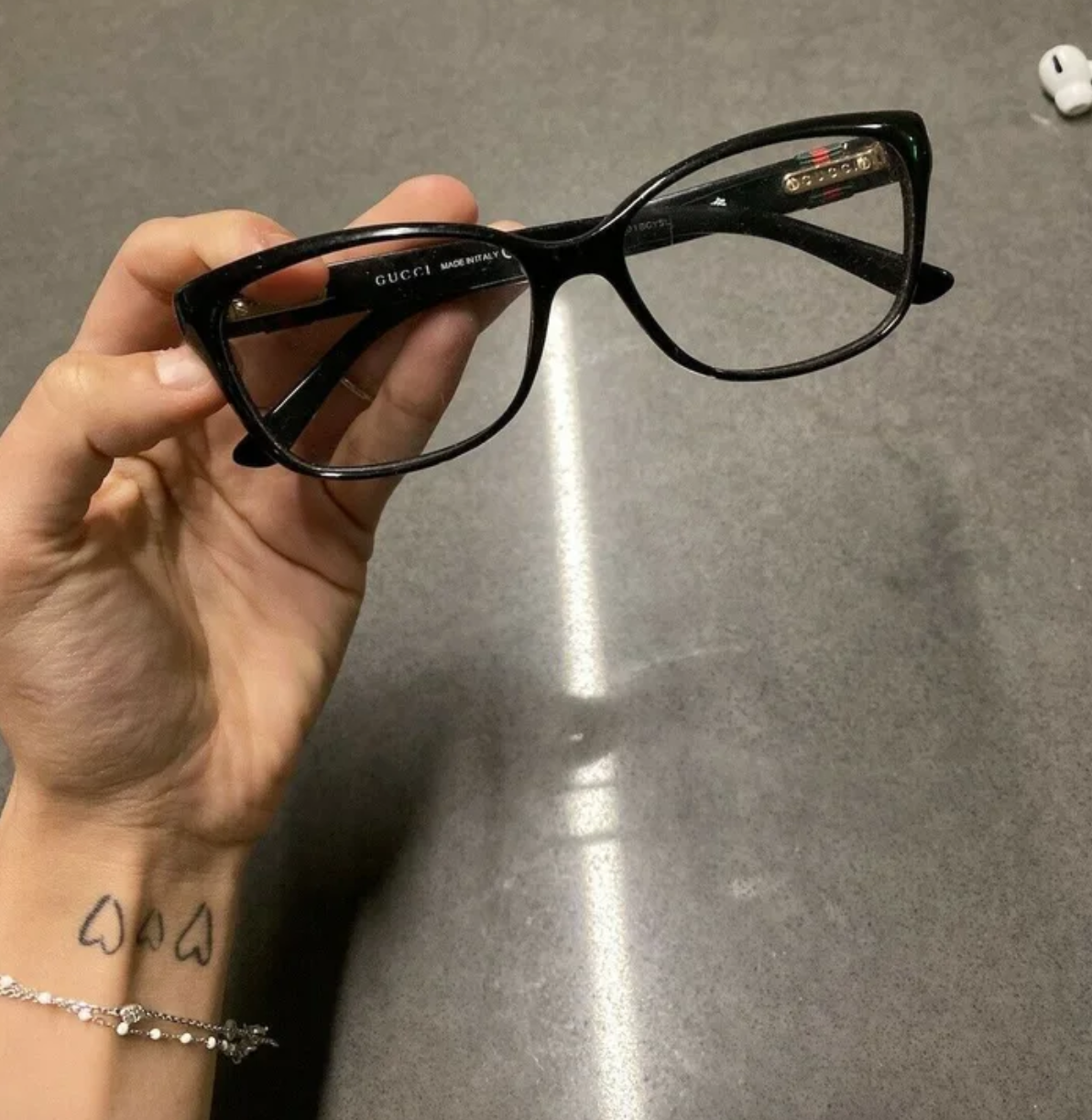 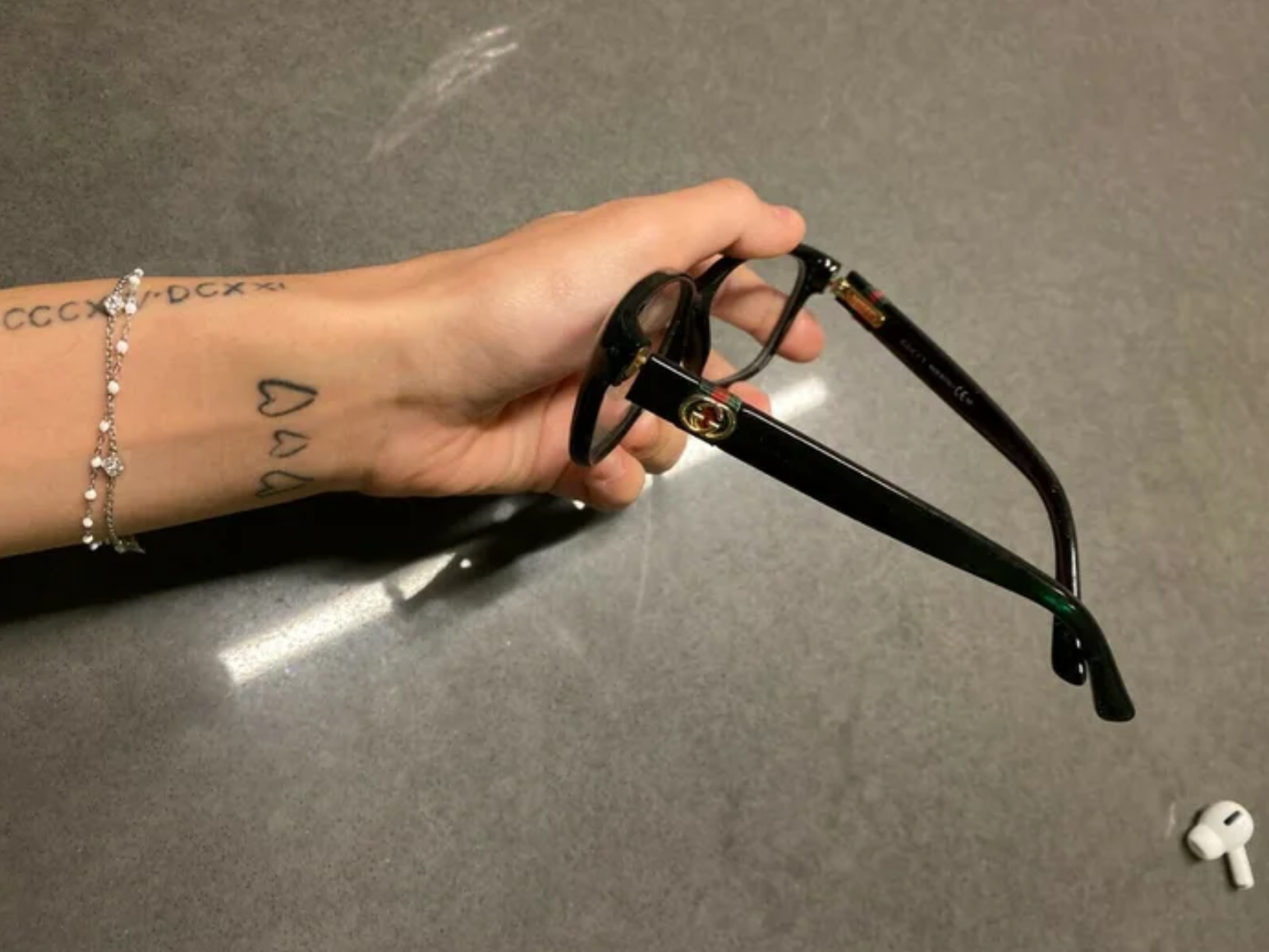 The leading bid is currently, get this, $100,000! And good old Mia keeps throwing sh*t in to sweeten the deal! So far, she’s also thrown in her retainer and a few used razor blades! That’s enough for the lucky winner to form a fair DNA profile! And the best thing about it is that the money is ALL going to the Red Cross to help those Lebanese legends doing it tougher than any of us right now.

Fuck it, there are no rules anymore. $100k and I’ll throw in my retainer. Anything for my country? 🥴😭♥️🙏🏼🇱🇧 If you don’t want to bid, but want to support, please donate directly to @lebaneseredcross

Final Thought: Hats off to good old Mia for using her fame for such a good cause. It wasn’t too long ago that many in Lebanon had denounced her for appearing in dirty flicks, but this goes to show that she’s a damn good humanitarian.

The moment when I found out the auction was at $100K again 🤯 LETS GET EVEN MORE MONEY TO THE @lebaneseredcross! Link in my bio for the auction link, and links in my pinned memories for dozens of other invaluable resources to share, as well as many reputable NGO’s in desperate need of donations right now (Do not donate to lebanese backed gov’t org’s). To the Thawra, we see you. Even if we can’t fight alongside you, we will make sure the world knows the change you’re bringing to Lebanon ♥️🇱🇧