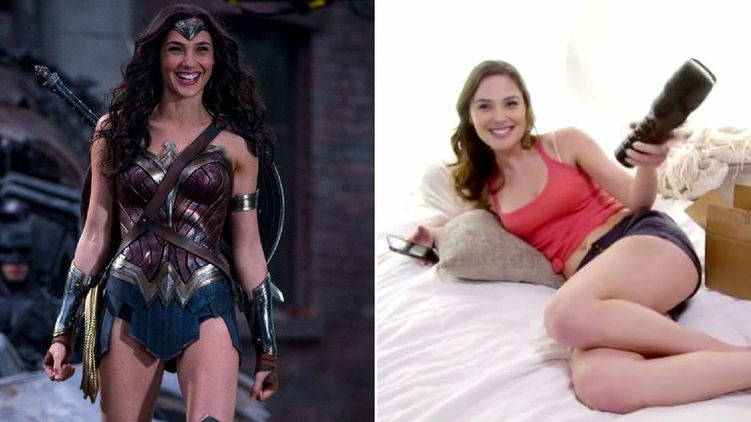 The process has gained popularity through Reddit as a user that goes by the name ‘deepfakes’ has uploaded clips that showcase the likes of Scarlett Johansson, Taylor Swift and Aubrey Plaza going at it in the buff. The clips are generated by using pretty standard AI software such as TensorFlow which is totally free to download from Google if you are a researcher or a student of machine learning. By getting a few images of the celebrity’s face off Google images, the software is able to splice them together and mimic the facial expressions of the pornstar in the original clip. The man behind this work of art is not a professional researcher either, he’s just ya average programmer.

“I just found a clever way to do face-swap,” he said, referring to his algorithm. “With hundreds of face images, I can easily generate millions of distorted images to train the network,” he said. “After that if I feed the network someone else’s face, the network will think it’s just another distorted image and try to make it look like the training face.”

Whilst the videos aren’t perfect [this journalist undertook hours of scrutiny], these clips weren’t produced by a huge studio with CGI capabilities. They’re no digital masterpiece like ‘Battle of the Bastards’. They are the work of a bloke at home, probably working one-handed for most of it! And while the AI process is still in its infancy, there are growing concerns about privacy, defamation and other legal implications going forward, which ‘deepfakes’ himself acknowledges. The scary thing is, down the track, it could become increasingly easy for the average Joe to forge footage of people doing things that they never actually did! Some bastard could manipulate security footage could place you at the scene of a crime and it could be pretty hard to prove otherwise if you’re on tape!

“Those concerns are real and AI/ML will change everything in the near future. I think it’s important to educate people understand the issue.” -‘deepfakes’ The Reddit reaction was largely blokes applauding the fine artistic masterpieces on display. Some pointed out that the work is still a little rough around the edges, but ‘deepfakes’ admits that he was too lazy to iron out the chinks manually. Despite this, the videos are scarily impressive for a backyard job.

Now, we’re not going to show you the full video (we’ll let you do your own digging) but take a look at the snippet below and let us know your thoughts!