This is the $6,000 Chinese ‘Sperm Extractor’ everyone is talking about

While tonnes of you legends out there in the comments section have found breeding so easy you’ve done it by accident, there are more than a few people who, for whatever reason, haven’t been so lucky. To help with that, there’s now a whole range of ways to work around it. One of those is the old-fashioned sperm donation. Unfortunately, for those willing donors, it’s not as fun or sexy as it sounds. Yeah, nah, it’s way more medical than conjugal and even that poses problems for some blokes. Fortunately, the Chinese have a solution…

Now, let’s not joke ourselves here. This is exactly what it sounds like: a professional pulsating pussy. Apparently, over in China, there are plenty of blokes who struggle with the necessary shuffle when they enter the clinic. Apparently, beating off into a plastic cup isn’t as horn-hardening as you’d think. 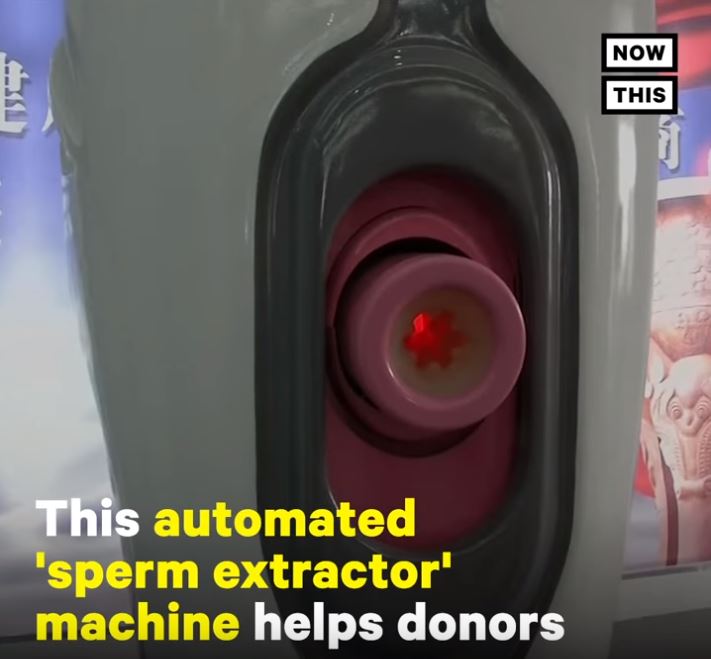 And that’s where the Automatic Sperm Extractor comes in. It kinda looks – as you can tell – like a mounted pocket pussy, but it features a lubricated pipe which ‘resembles a female organ’ and a massaging motion to jerk off the donor. 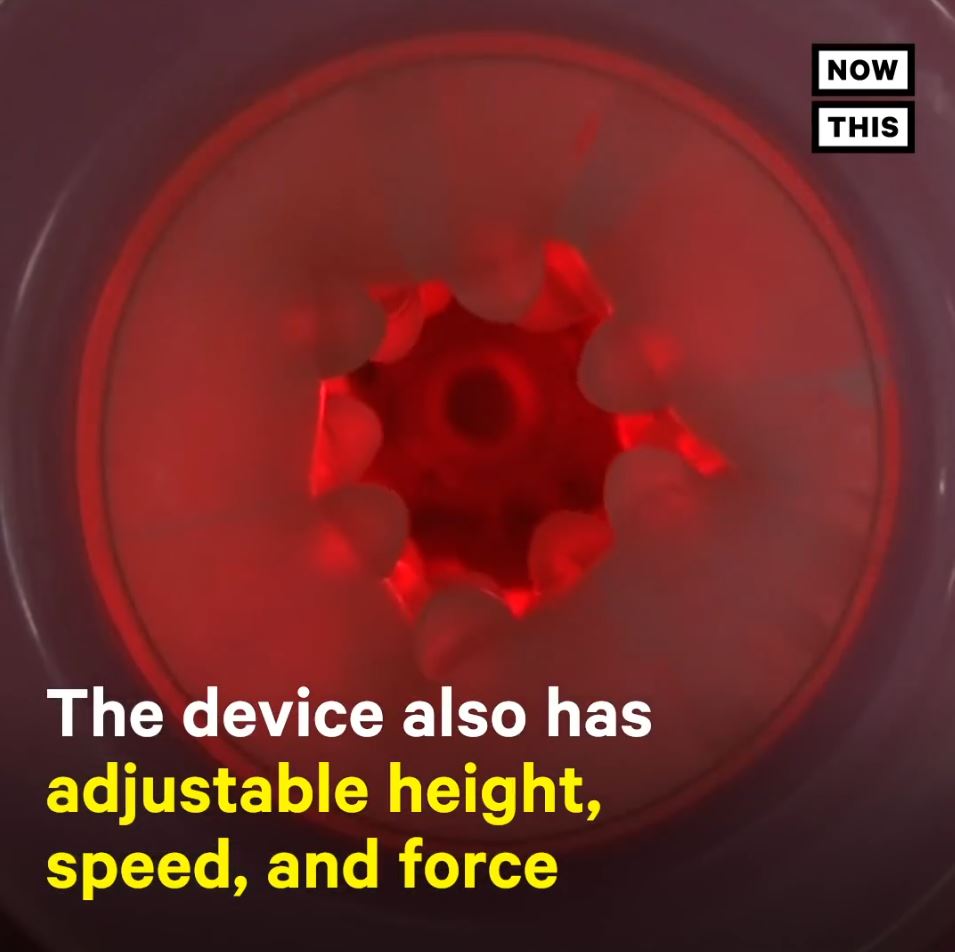 When describing how it works, he said, “First of all it simulates a female organ and then replicates the physical movements of sexual intercourse by moving back-and-forth.” That sounds about right. 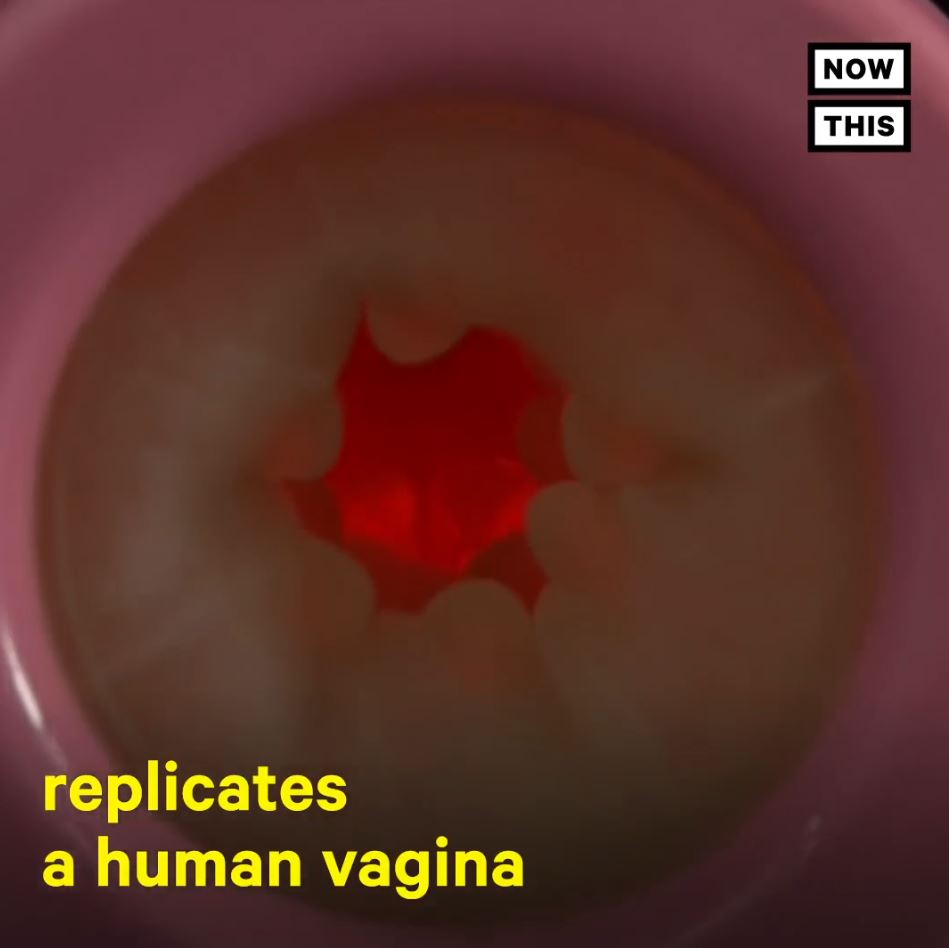 Obviously, the footage seen online has provoked a fair whack of jokes on Twitter. One bloke even claimed the machine looks like a Dalek and joked, “Experminate! Experminate!”

Whether you see it as a good thing or a bad thing, it’s no wonder the machine hasn’t been shown doing the business, but with these on the market, we reckon we might be about to see a population boom in China! 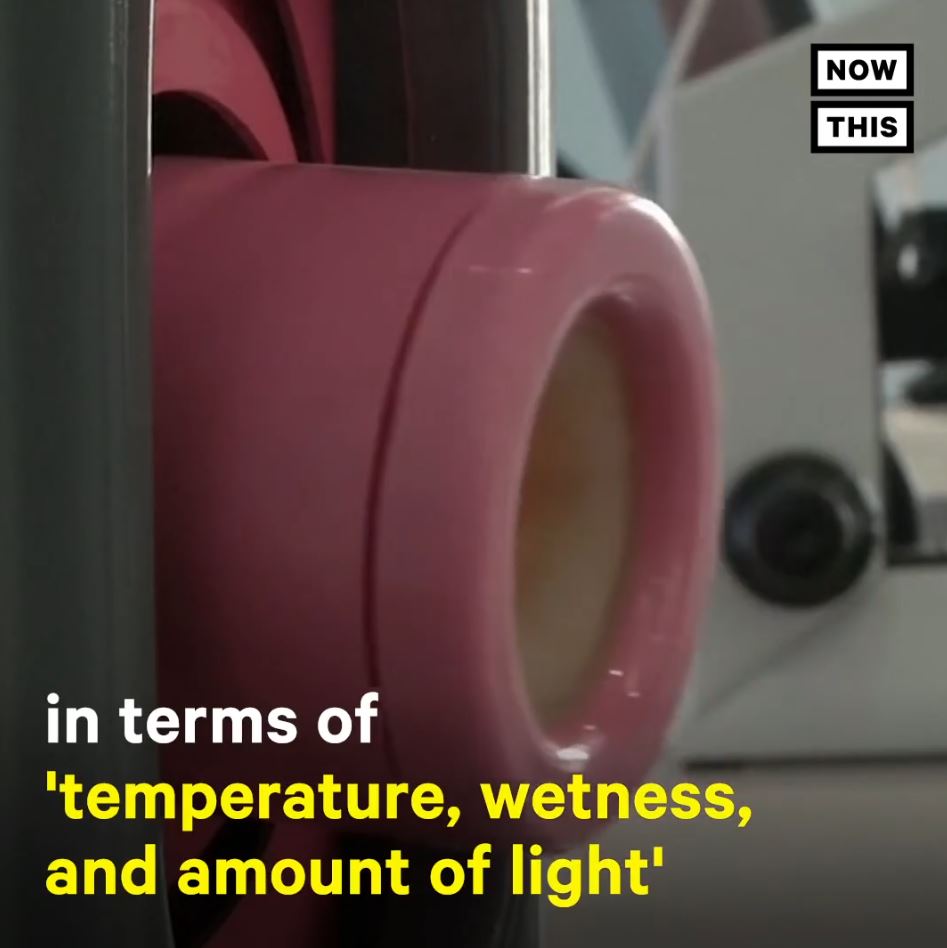 Final thought: Obviously, there’s a lot of talk about sex robots in Japan, but China has opted for the no frills version. Let us know whether or not you’d have a crack in the comments.