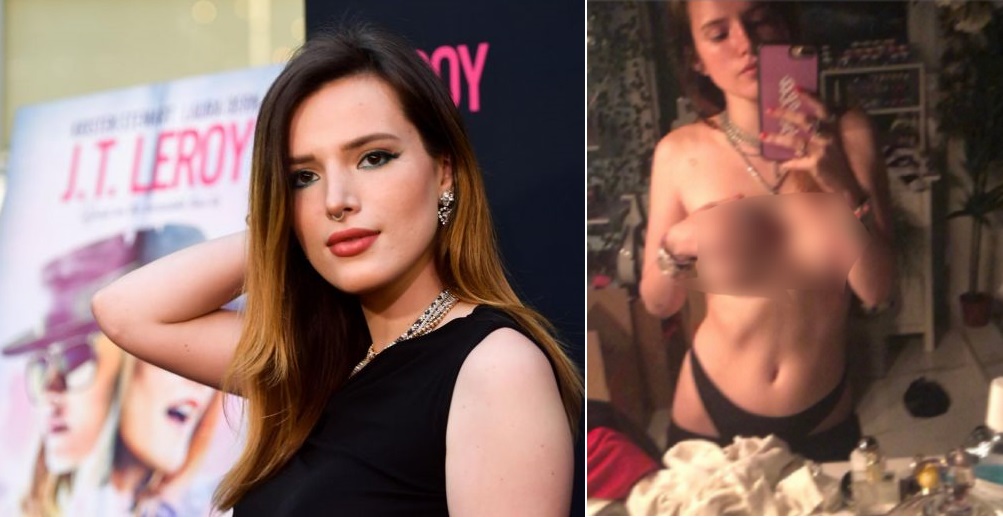 In a nation of sport lovin’ blokes and shelia’s, you’ve probably all heard the term “the best defence is a good offence.”  The saying can be applied to a lot of stuff that happens in life, and gettin’ on the front foot and takin’ the bull by the horns is always a great way to get ahead of a problem.

Actress and model Bella Thorne, 21, has done precisely that. Her choice of sport? Twitter. Her problem? Being hacked by a parasite that’s probably just lookin’ to make a quick buck. 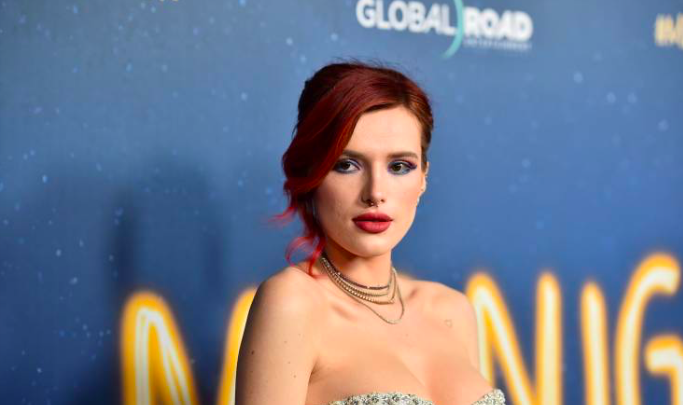 A hacker somehow managed to remotely scab a couple of saucy images off Bella’s personal phone. He then sent her a message, threatening to release the images to the world.

“I feel gross, I feel watched, I feel someone has taken something from me that I only wanted one special person to see,” she wrote, adding that she was releasing the images to reclaim her power.

Seems this hacker was attempting to blackmail the wrong sheila when Bella initiated a grouse countermove that would render the images useless in a game of exploitation.

Bella posted the pics AND screenshots of the message from the douche bag hacker to Twitter. Brave as Ned Kelly, and good on her I reckon. She’s also got the FBI involved so hopefully the hacker will face some kind of justice.

It bloody sucks that Bella was put in a situation where she needed to make this kinda decision. But damn, Bella flipped that script and turned the situation into a positive power move and exposing the scummy side of humanity.

“F— u and the power u think you have over me, I’m gonna write about this in my next book.”

I think myself extremely lucky that when I was 21, me and most of mates where rollin’ with a Nokia 3310. That snake game was my jam, and I can’t even remember if it had a camera or not, if it did, thankfully it would’ve been blurry AF and you probably wouldn’t be able to recognise me ay.

Here’s a safe for work version of what she published: 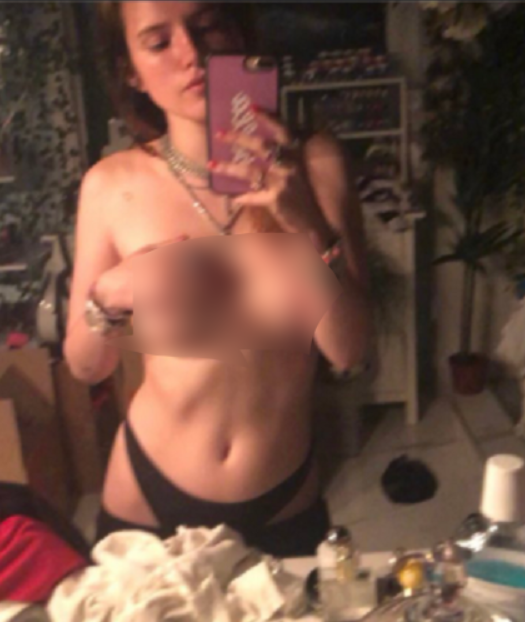 Now there’s probably gonna be some trolls and bloody whingers out there that think “well she shouldn’t have taken the photos in the first place” etc etc etc blah blah blah. Point is, that’s her phone and her body. Everyone’s got a right to privacy.

If you accidentally left a polaroid of your naked self behind on the train during ya morning commute to work, well that’s a bit irresponsible now isn’t it..? But if some knob head hacks into your private electronic devices, well that’s another story. We don’t victim blame here in Ozzy Land.