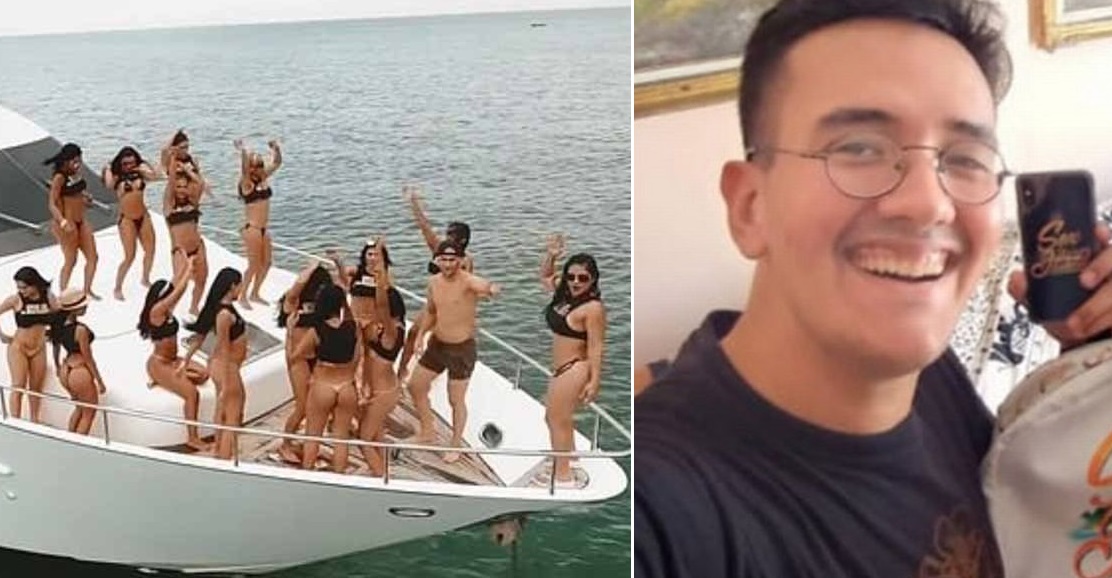 Making news this week is a story about a 16-year-old boy granted a ‘golden ticket’ to one of the most exclusive sex parties the world has ever seen. Turns out the young lad did just enough to get his parents onside and get permission to do something that no one else his age will ever have the stones to do!

The aptly named ‘Sex Island’ offers patrons a once-in-a-lifetime opportunity to get f*cked up, bang hookers, party hard and eat and drink as much as their gluttonous hearts desire. What looks like a mix between Scarface and The Real Cancun. Guests are whisked away by luxury yacht to a private Island where they can let their inhibitions go and have a red-hot crack at life. 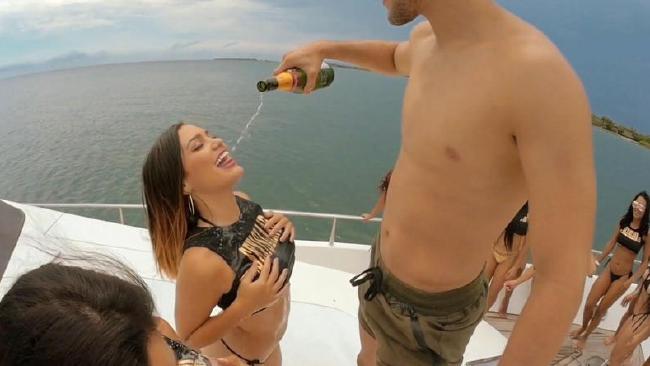 But in a twist, one attendee the next coke-fuelled beach bash will be 16-year-old Brian, from England. The cheeky bastard stole his Dad’s credit card to pay the fee and ended up being selected! What adult men view as a wasted move, Brian was granted the opportunity if his parents sign a permission slip! 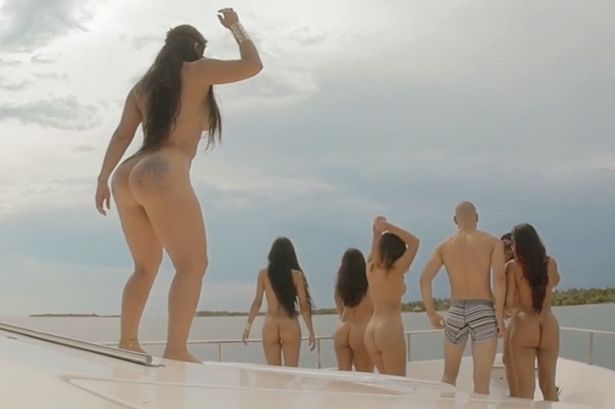 Down in front / Credit: Mirror

Brian said, via the Mirror:

“After seeing the videos from Sex Island I just wanted to be there, but never imagined I would actually win. I used my dad’s credit card without telling him.”

So, that conversation is one that a number of kids that age wouldn’t be able to have with their folks. How do you go about that? “Oh yeah, nah, Dad, I just need you to sign this form…”. But Brian isn’t focusing on the drugs or the booze, rather framing the opportunity as a chance to get off the mark in a safe and memorable way.

“When told my parents they were very angry. But then my dad researched about it and liked what he saw too. He decided that I could go, and signed a permission slip because I’m not an adult.

I can’t sleep properly waiting to go, and thinking about how it will be.

I want to have sex for the first time. Losing my virginity is really important to me at this time in my life.”

He’s got the gift of the gab and comes across as bloody mature for a 16-year-old! Maybe a future in PR is afoot for the young man.

Strip Poker Tournament will be a highlight / Credit: Sexisland.co

Check out the video below, and if those balloons aren’t of interest, check out these ones!